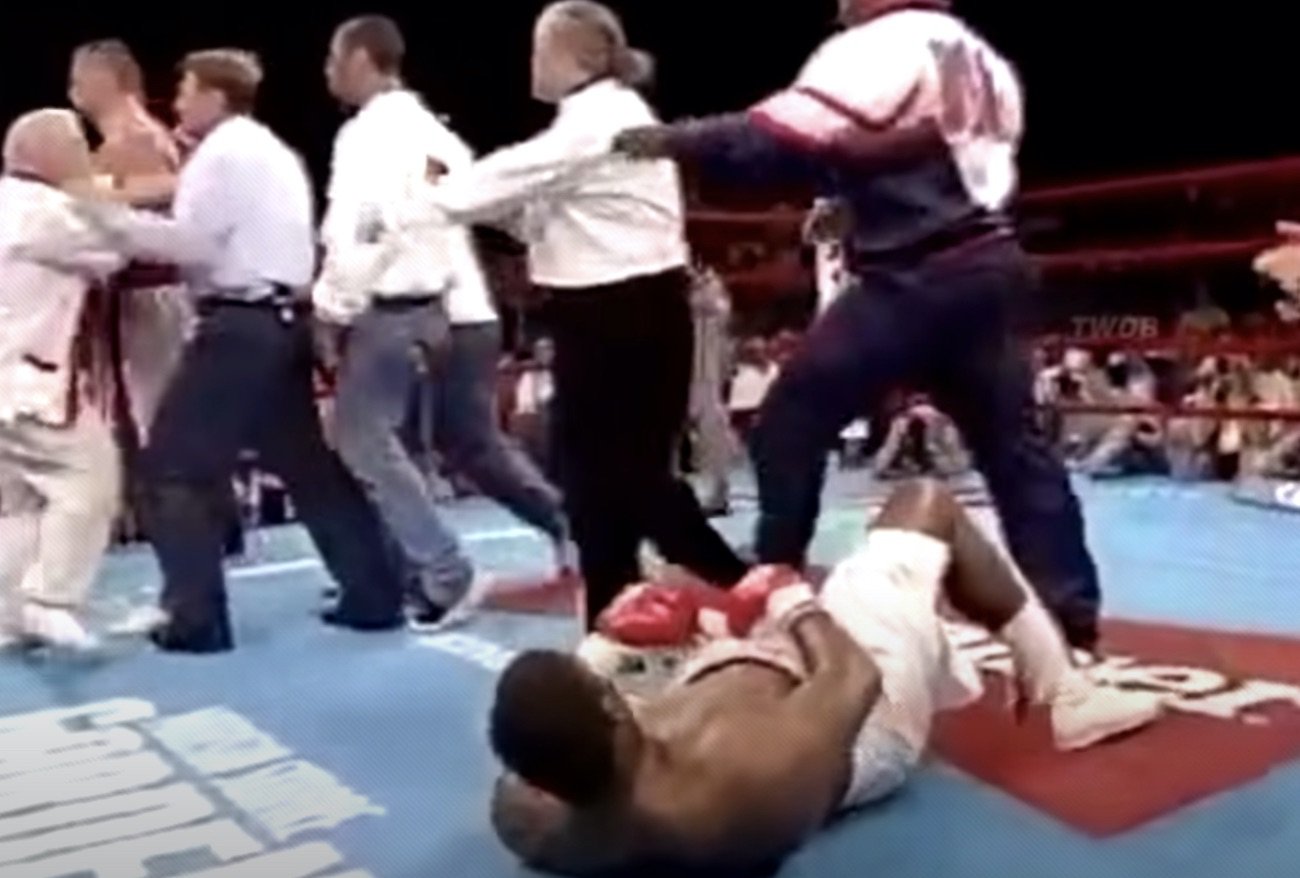 Saleta hasn’t fought since February 2006. Saleta has faced a number of well-known fighters like Oliver McCall, Luan Krasnigi, Zeljko Mavrovic and Sinan Samil Sam. Unfortunately, he’s lost to all of them by knockout.

It’s unclear what Golota hopes to accomplish with this comeback. He’s obviously way too old to make any kind of impact in the heavyweight division, and if he fights someone good it’s clear he’d only get knocked out or injured again. The fact that a small heavyweight like Adamek was able to dominate and stop Golota four years ago suggests that Golota isn’t the heavyweight he was many years ago. And you’ve got to figure that Golota has lost even more of his skills with four years away from the ring.

It may not matter too much for this fight against Saleta because he seems to be in an even worse boat than Golota. But if Golota wants to make a run for a world title shot, then he shouldn’t waste his time because a comeback will end badly with disappointment for him.

Golota had a number of shots to win world titles in fights against John Ruiz, Lamon Brewster and Lennox Lewis, but each he failed and was beaten. Golota had a couple of memorable fights with Riddick Bowe in 1996, both of which ended with him being disqualified. It was incredibly bizarre to try and understand what happened with Golota in those fights because he was doing so well in both, and then he’d foul things by throwing blow blows.