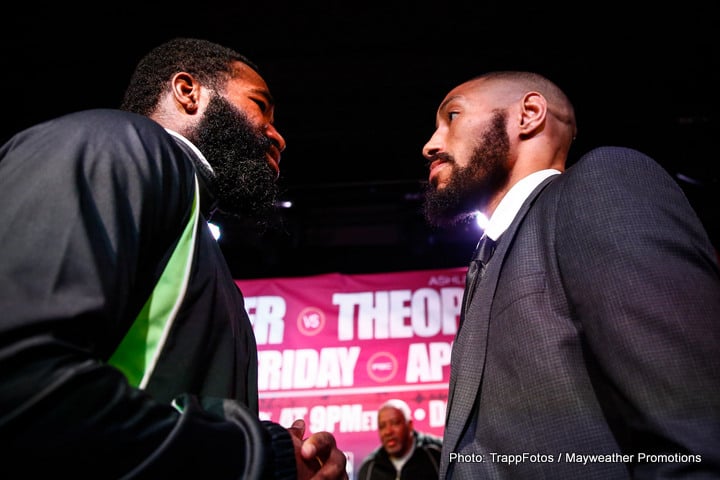 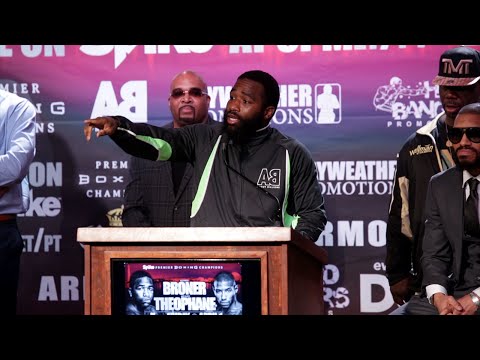 No disrespect to Theophane, but Friday’s fight has not excited fans and the side story on the Broner-Mayweather quarrel has proven far more interesting to a majority of fans than has the actual fight. Broner of course will be going up against a Mayweather fighter in Theophane, a fighter Floyd says he thinks can defeat the 26-year-old from Cincinnati. With all that’s gone on and with Broner very much being a love to hate figure, Theophane will likely enjoy the support of those fans in attendance tomorrow night.

But beef with Floyd or not, and trouble with the law or not, Broner insists he will be fully focused come that first bell. 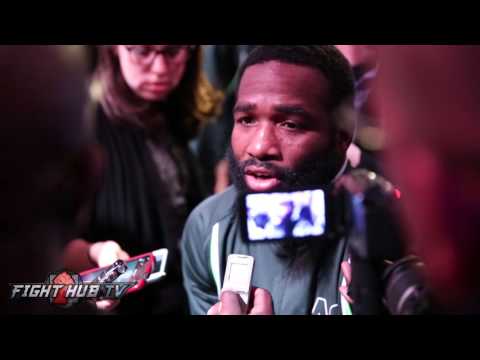 “Anything is tough when you have a lot of things coming your way,” he said. “I have tunnel vision. It’s fight time. I’m locked-in until I get the job done. Right now I have to focus on this fight. I’m keeping my mind in the right state.”

Broner has repeatedly said he will KO Theophane and though his rival’s supporters might not like it, this prediction looks like one that will come to fruition. Look for Broner to stop a game Theophane in the late rounds. 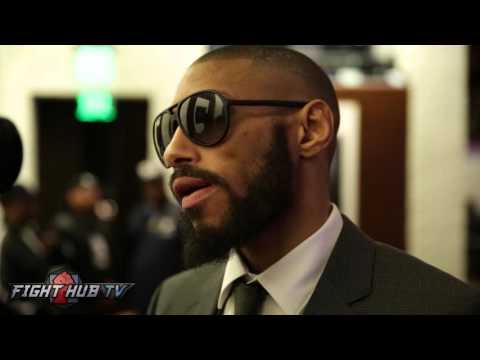