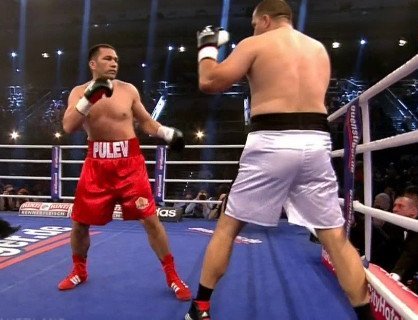 Without any punching power to speak of, Pulev is ready at a huge disadvantage against the 6’6” Wladimir in this fight. Up until now, Pulev has been little more than a tall jabbing machine. He gets by with his superb jab and his sound defensive skills.

With his jab, long reach, and his retreating style of fighting, he’s been able to beat everyone that his promoters at Sauerland Events have put in front of him thus far during his career. Sauerland has done a good job of being strategic with their match-making. 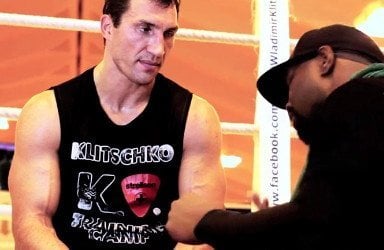 Wladimir is training in Austria, and he’s working with 15 sparring partners, one of which is 2012 Olympic super heavyweight gold medalist Anthony Joshua. With Wladimir’s deep pockets, he can afford to have a large number of sparring partners and in train in beautiful surroundings. 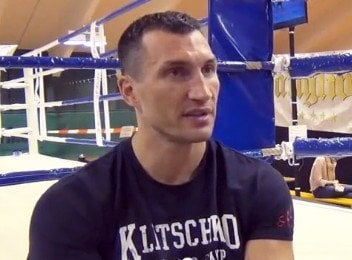 In what is easily the toughest test since his fight against former WBA champ David Haye in 2011, IBF/IBO/WBA/WBO heavyweight champion Wladimir Klitschko (62-3, 52 KOs) will be putting his belts on the line against #1 IBF Kubrat Pulev (20-0, 11 KOs) next month on September 6th at the O2 World Arena, Altona, in Hamburg, Germany.

Pulev, 6’4 ½”, matches up well with the 6’6” Wladimir in terms of size and his ability to jab with power. Wladimir has a slight height advantage of a little less than two inches, but they’re both basically the same in the jab department. 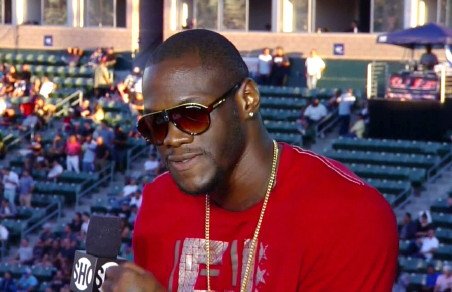 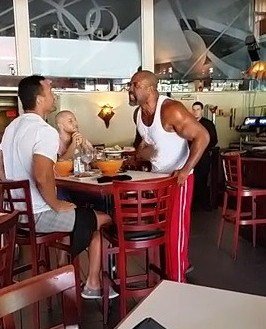 Thus far, IBF/IBO/WBA/WBO heavyweight champion Wladimir Klitschko has missed out on the mega-fights that we saw from former champions like Mike Tyson and Lennox Lewis. But that could change with the hype that 42-year-old Shannon Briggs is singlehandedly creating by following Wladimir Klitschko around the globe and getting in his face at every opportunity to force him to fight him.

Briggs has been ignored by Klitschko so far, but Briggs doesn’t care about that. He plans on continuing his one-man campaign to get the fight with the Ukrainian fighter. While it may not be working for Briggs right now, he’s steadily building interest in fight between him and Wladimir Klitschko in Germany.

The fans over in Germany are being bombarded constant news about Briggs’ confrontations with Klitschko. At this point a fight between Briggs and Wladimir Klitschko would likely be the biggest match of his career. That’s unfortunately more of an indication of the lack of interesting opponents that Wladimir has had than an endorsement of Briggs. Klitschko has faced largely unknown fighters or guys that were played out by the time he did face them.