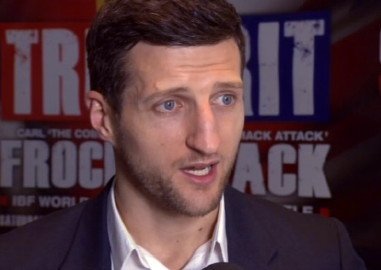 Carl “The Cobra” Froch has been sounding a lot like Floyd ”Money” Mayweather in the days following his huge payback win over Mikkel Kessler, which was broadcast by HBO in the United States, and Sky Sports PPV live from the O2 Arena in London, England. In so many words, Carl Froch and his promoter Eddie Hearn are saying, “all roads lead to Carl Froch”. Like Floyd as well, he says he has 3 or 4 major fights before he calls it a day.

All jokes aside he does have plenty of option on the table. One is the rubber match with Mikkel Kessler. Another is a resume booster with a Bernard Hopkins fights. A Rematch with the winner of Jean Pascal vs. Lucian Bute Fight would be a good business move. And last but not least a revenge opportunity with Andre Ward. 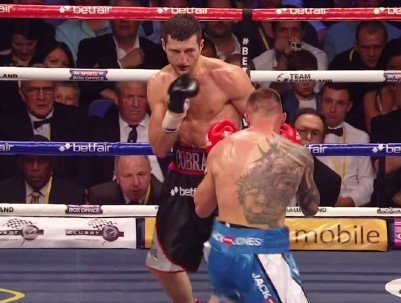 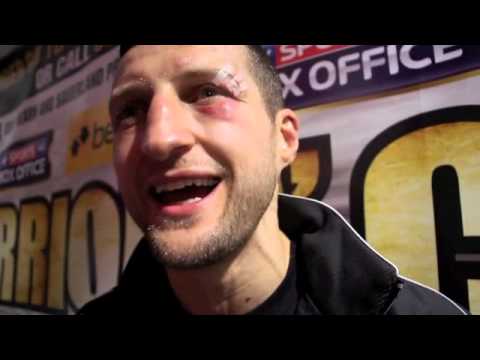 Both fighters have one victory a piece in their two fights together, and a third bout between them would be one that would prove without a doubt who the better fighter is.

Froch said after the fight: “It’s one [victory] a piece. Who knows? You [Kessler] fancy a third one?” IBF super middleweight champion Carl Froch (31-2, 22 KO’s) avenged his earlier defeat to WBA super middleweight champion Mikkel Kessler (46-3, 35 KO’s) by beating him by a 12 round unanimous decision tonight in front of a packed O2 Arena in London, England. Both fighters ended getting hurt with big shots before the fight was done, but in the end Froch did enough to win a 12 round unanimous decision.

After the fight Froch said “He was there to hurt me on a couple of occasions he did hurt me, but I hit him with the bigger shots and I was close to the knockout in the end. I’m really, really happy. I just kept at range with the jab all night long.” Froch barely beat Kessler. Had Kessler won the 12th round, I would have scored it a draw. It was pretty sad scoring of the fight. Neither looked good. You can’t say Froch looked good because he spent the entire night missing punches and throwing a limp jab that would have been easily countered by a good fighter like Andre Ward. Atlas’ reasons for going with Froch echo a lot of the same reasons others are picking Froch. He feels that Froch has improved considerably in the three years since he last fought Kessler in 2010, and sees him as a more confident fighter at this stage in his career despite being a year older than Kessler.