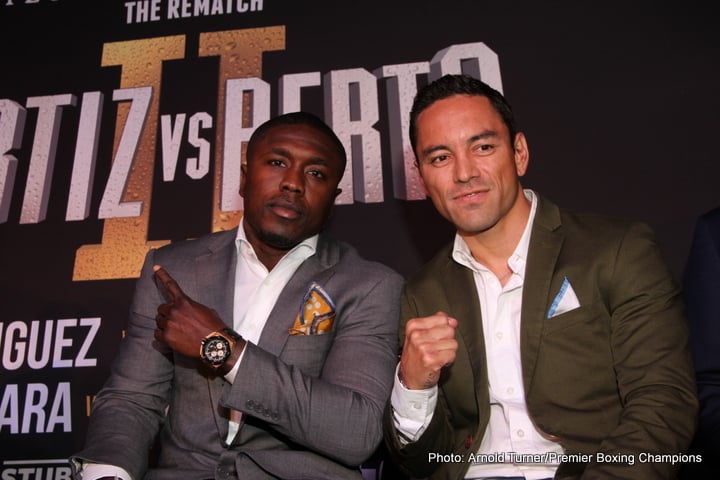 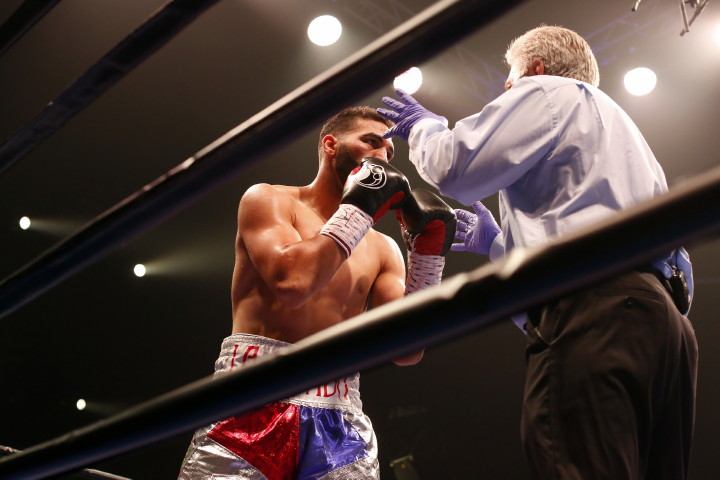 (Photo Credit: Eli Baylis / Premier Boxing Champions) BILOXI, MISS. (November 13) – In a telecast showcasing four fights that lasted a total of 13 rounds with 11 knockdowns and four knockouts, boxing fans were treated to a night of sensational Premier Boxing Champions (PBC) on Spike action from the Beau Rivage Resort & Casino in Biloxi, Miss. The evening culminated with an unforgettable all out war between light heavyweights Edwin Rodriguez and Michael Seals. 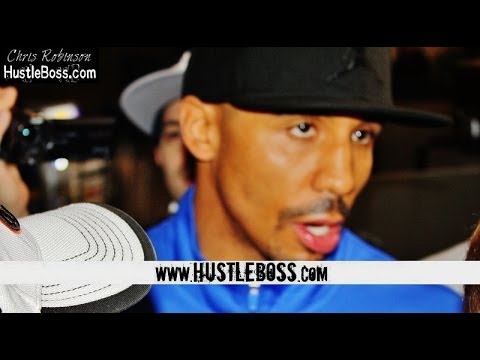 Super-middleweight king Andre Ward has laid down the gauntlet to Carl Froch, declaring he can knockout the ‘delusional’ British star in a world title unification rematch.

The WBA Super and Ring Magazine world champion has opened the door to a potential blockbuster matchup against the reigning IBF world champion Froch, should both men come through their upcoming battles.

Ward faces off against the unbeaten Edwin Rodriguez in Ontario, California this weekend, a fight you can see live and exclusive on BoxNation, with Froch taking on the rising George Groves in a grudge match later this month.

Should both prevail, Ward is convinced that a super-fight could be next up for the 168-pound division’s two top dogs.

“I think a fight with Froch is definitely something that could happen,” said Ward.