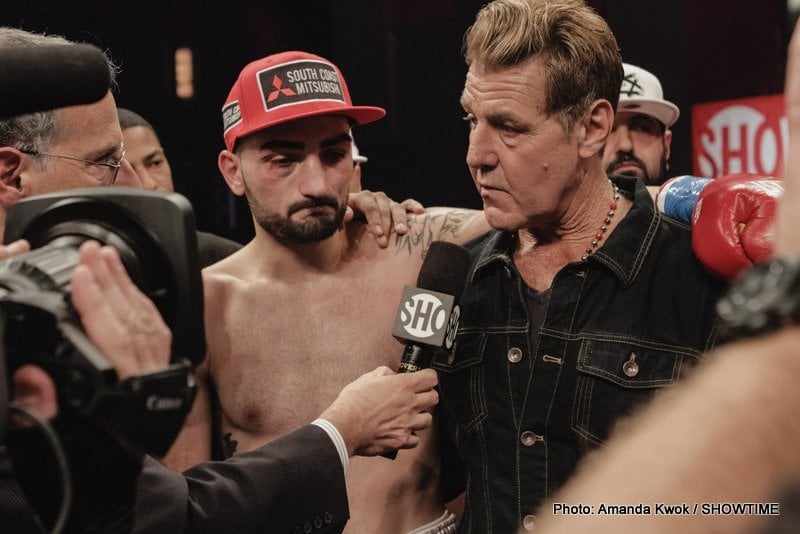 World ranked junior middleweight contender VANES “The Nightmare” MARTIROSYAN entered the top echelon of his division on Saturday night with an outstanding 10-round unanimous decision over fellow contender WILLIE NELSON from the Foxwoods Resort Casino and telecast live on SHOWTIME.

Changing the momentum of the fight in the second round with a big right hand and surviving a bad cut above his right eye suffered in the fourth, Martirosyan fought brilliantly over the second half of the fight. 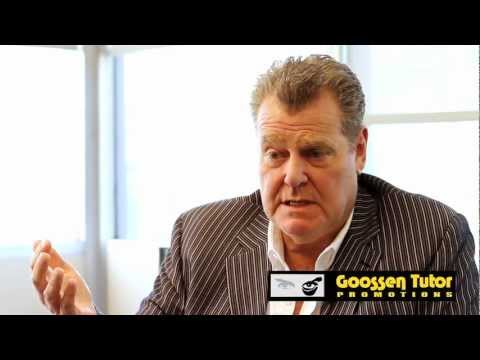 Statement from the Goossen Family: “It is with overwhelming regret that we announce the passing of Dan Goossen, 64, from complications relating to liver cancer. The sudden news of his diagnosis was very much a private matter and his final days were spent surrounded by his family and closest friends. Sadness is difficult to escape as we grieve his passing, however we are filled with pride by the fact that Dan Goossen battled this aggressive illness with boundless strength and the last days of his life were fought and lived with unflinching bravery, pure love and grace beyond measure.”

Arrangements are pending and details will be announced in the next few days. 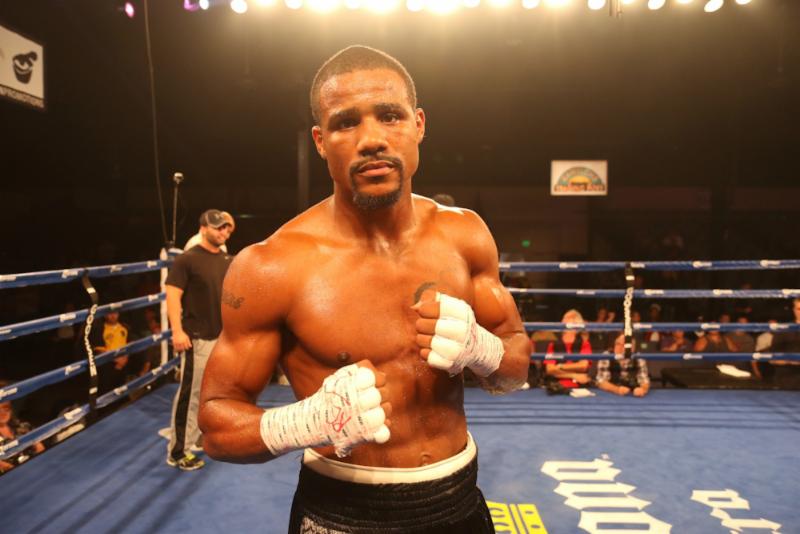 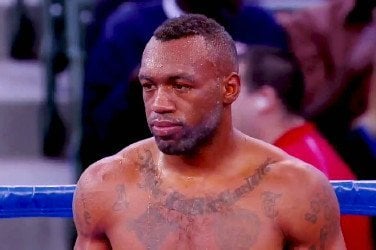 The Trout-Dawson fight will be televised live on ESPN2, ESPN Deportes and WatchESPN beginning at 9:00 p.m. ET/6:00 p.m. PT. The event is promoted by Goossen Promotions.

Sherman Oaks, California (March 24, 2014) “FIGHT FOR PEACE” the highly anticipated World Boxing Council Heavyweight Championship of the World and rematch between top-rated world contenders, Bermane “B. Ware” Stiverne and Chris “The Nightmare” Arreola will take place on SATURDAY, MAY 10 from the USC Galen Center in Downtown Los Angeles and telecast LIVE on ESPN and ESPN Deportes and presented by Corona Extra. Simply and appropriately billed as “The Return,” Ward (26-0, 13 KOs) will risk his title against the undefeated Rodriguez (24-0, 16 KOs) in the scheduled 12-round World Championship main event which will be televised live on HBO World Championship Boxing® beginning at 9:30 p.m. ET/PT.