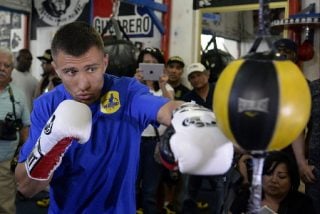 (Picture credit: Hogan Photos) The championship fight will take place on Saturday night at the Stub Hub Center in Carson, California (Showtime) and this will be Lomachenko’s second attempt at this trophy. He dropped a highly controversial decision last time out to the overweight veteran Orlando Salido who lost the title on the scales but was somehow fouled his way to an SD.

Garry Russel Jr. and Lomachenko are both slick southpaws who boxed all their lives. Both are trained by their fathers and both train in their fathers’ gyms. They bring a lot of boxing experience and expertise and the bout should be a feast for casual fans and pundits alike. Southpaws are awkward for everyone including for each other because the fight another southpaw as rarely as anyone and they are fine-tuned to fight orthodox opponents. 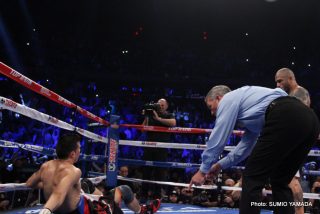 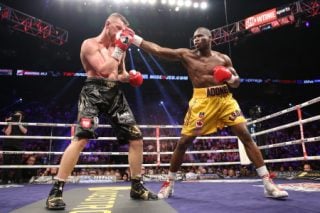 (Photo Credit: Stephanie Trapp/SHOWTIME)Adonis Stevenson won via a UD on Saturday night against Andrzej Fonfara but lost credibility as “The Superman”. Perhaps he did enough to win beyond doubt and he knocked down Fonfara twice but he struggled in the second half of bout and went down himself.

Fonfara is an unheralded and light punching prize fighter but he has several years of high level amateur experience as a cadet. Amateur boxing usually instills good technique and steady skills through methodical coaching. Fonfara showed resilience and good form which helped him to survive the initial onslaught and stand his ground in the second half of the bout. 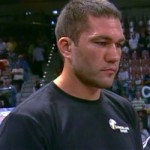 Wladimir Klitschko has his sights set on Bermane Stiverne who emerged as the new WBC champion after he sent Cristobal Arreola home early last Saturday. Klitschko is craving to unify the championship and reclaim the trophy his big brother Vitali relinquished and there may not be anyone to stop him.

There are formalities he needs to deal with before the unification and one of them is Deontay Wilder’s WBC mandatory challenger position. Even Bermane Stiverne would be a huge step up in class for Wilder and the winner would eventually have to fight Wladimir Klitschko. Mandatory status or not, Deontay Wilder might do what is in his best interest – avoid Wlad and hope he hangs them up soon. His initial step aside demand was reportedly unreasonable but he has not ruled this option out. One would expect a confident KO machine to go for the title full throttle and treat any distractions with contempt but the heavyweight circus is on the road again. 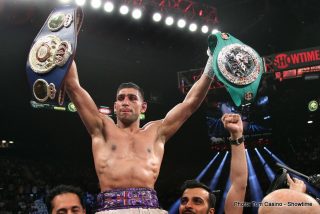 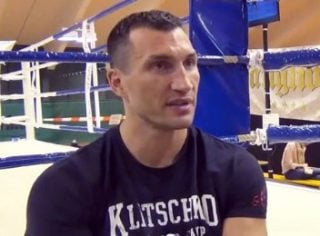 There is certainly more than one heavyweight title and there are enough titles to go around for all aspiring champions. There is a shortage of credible champions however and the only one who is widely perceived as ‘the champ” is Wladimir Klitschko. The heavyweight division has turned into the “Klitschko” division and the older brother Vitali has earned even higher esteem and respect than his athletically superior but mentally “younger’ brother. Klitschko’s subscription to the championship is still a long term commitment as the 36 years old champ shows steady improvement and no signs of decline.

“Doctor Steel Hammer” is a formidable physical specimen who also maintains a strict regimen and has been in great condition even when he lost. He has 3 KO losses and his detractors have a point in bringing up his downsides. He has found a way (and proper coaching) to build a style that veils his vulnerability and uses his physical advantages to build a “firewall”of frontal power that has stupefied all opposition in the last decade. 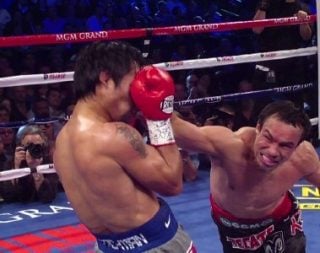 The 4th fight turned out to be a climatic episode of the famed rivalry and a defining moment for Juan Manuel Marquez. This was the third KO loss for Manny Pacquiao in his stellar career and normally it would mean the end of the road for a 34 years old welterweight . He has rebounded from the fiasco, rebuilt his bona fides and the dramatic turn of events has set up the stage for a 5th episode.

I’d like to focus on the knock down and KO punches thrown by Marquez in the 3rd and 6th round of the 4th fight as it was basically (but not exactly) the same shot. It appeared Marquez had adapted the punch specifically for his rival, a tailor made “Pacquiao special”. The move was designed individually for Manny Pacquiao taking into consideration his southpaw stance, fighting style, temper and usual reaction to attack. It could be argued that the KO was caused by a lucky strike, a fluke combined with lack of focus on Pacman’s part who believed (not without reason) that his opponent was finished. It has to be taken into consideration though that Marquez laboriously executed his game plan under severe stress while he was being outclassed and on the verge of being stopped by the congressman. 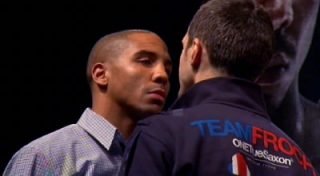 It has been a while since super-middleweight P4P star Andre Ward has performed and true boxing fans should be missing him. His inactivity is of legal nature, he is involved in some litigation that apparently has stalled his career. He may not be the most charismatic persona but he is a gem of a boxer, an all around pugilist in search of recognition. He is a sportsman who is currently “held hostage” by legal obstacles while he is in his prime. He has no control over his career right now and it’s a pity that natural ability and talent should be subject to a legal dispute.