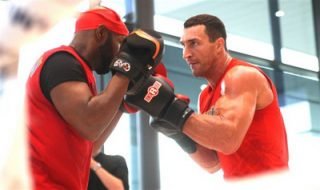 In an interview for Polsat TV a couple of days ago, W. Klitschko bluntly dismissed Kubrat Pulev’s chances of becoming a real challenge. Wlad did not like the question whether Pulev would be a tougher opponent for him than Alex Leapai and asked in return what the reporter would say if Pulev got KOed in the first round.

W. Klitschko is not a trash talker and he is generally very tolerant towards his opponent’s antics and stunts. He usually has kind words for his foes but he seems to have none this time especially after Pulev brought up the Olympic drug testing issue. Klitschko is very sensitive to this subject and he blames Pulev’s promotional team, Sauerland, for trying to “get under his skin”.

Artur Beterbiev, a former amateur standout from Russia who turned pro last year, needed 3 minutes and 38 seconds to stop Tavoris Cloud. He knocked Cloud down three times in round one and there was no 3 KD rule in effect so Cloud made it to the second round when he went down again and did not beat the count.

There was no drama on Saturday night at Revel Casino in Atlantic City, New Jersey when Sergey “Krusher” Kovalev (25-0-1, 23 KOs) chopped down Blake “Il Capo” Caparello (19-1-1, 6 KOs). Caparello was brave to even take the fight but offered very little in the way of return fire and skill against the overconfident Kovalev.

The Russian started the fight by rushing head on against his unpretentious opponent. The only notable thing about Caparello is that he is a southpaw and this required some adjustments to the fine-tuned automatic skills of his opponents. Kovalev did not seem to care about his opponent’s stance other than throwing straight right hands a little more frequently.

Caparello almost made a name for himself when he was credited with a knock down against Kovalev in the first round. The referee clearly made a mistake, Caparello did land a clean left hand on his foe but his lead foot was firmly set on Kovalev’s lead foot toes and tripped Kovalev off balance. The Russian went down but wasn’t hurt at all; he wasn’t even annoyed and did not make a fuss or challenge the referee’s call. He only “revved up” and the thuds of his shots became more audible. The knock down only expedited matters and brought controlled anger to Sergey’s actions. 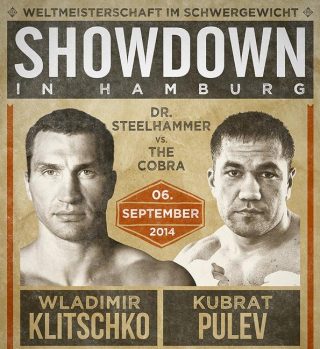 There are no more regular seats available for the IBF heavyweight title fight on Sep. 6 at the O2 World Hamburg. Kubrat Pulev said he tried to buy tickets for friends recently and he couldn’t, he contacted K2 promotions and found out he might find separate seats if he used a German IP address and checked regularly for availability. Those seats would be either lowest price that do not offer a good view or highest price (unreasonably expensive). Pulev himself was promised “one or two” free tickets, so he is not getting a lot of compliments from Klitschko and company.

The unbeaten Bulgarian knows he is a mandatory challenger per se, that is Wladimir Klitschko clearly does not want the fight and is only complying with an obligation. This is not a big money event for K2 while for Pulev this would be a career defining fight and his biggest payday. K2 promotions are handling the event and Kubrat Pulev is just a participant, and opponent that brings some intrigue and his 0 into the contest but not too much revenue. 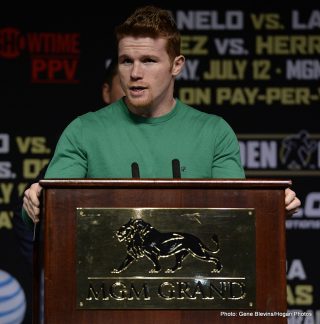 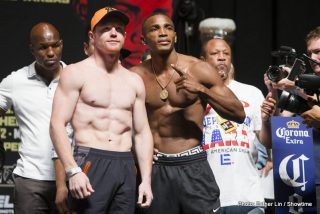