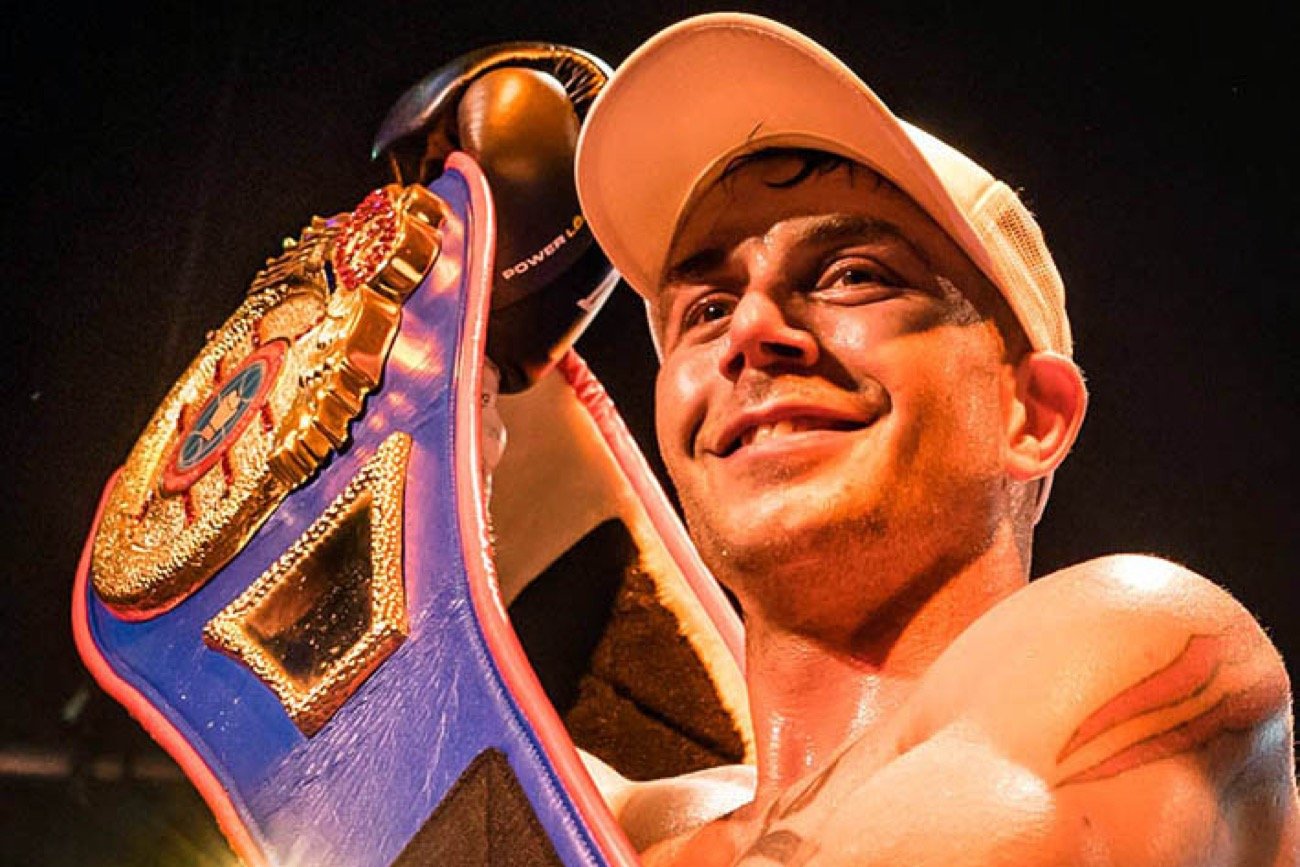 Originally the event was due to take place on the 15th August, but had to be rescheduled due to Aberdeen being put back in lockdown, due to a large spike in COVID-19 infections in the City just days before.

McAllister, who also is the promoter of the LET BATTLE COMMENCE series, decided to just move the show to Friday 4th September and link it with LET BATTLE COMMENCE III, which is headlined by World Boxing Union (WBU) and Professional Boxing Council (PBC) International Lightweight Champion Nathan Beattie versus Nicaragua’s Julio Bendana, that also takes place at the Northern Hotel on Saturday 5th September, which is also broadcast live on FITE TV. 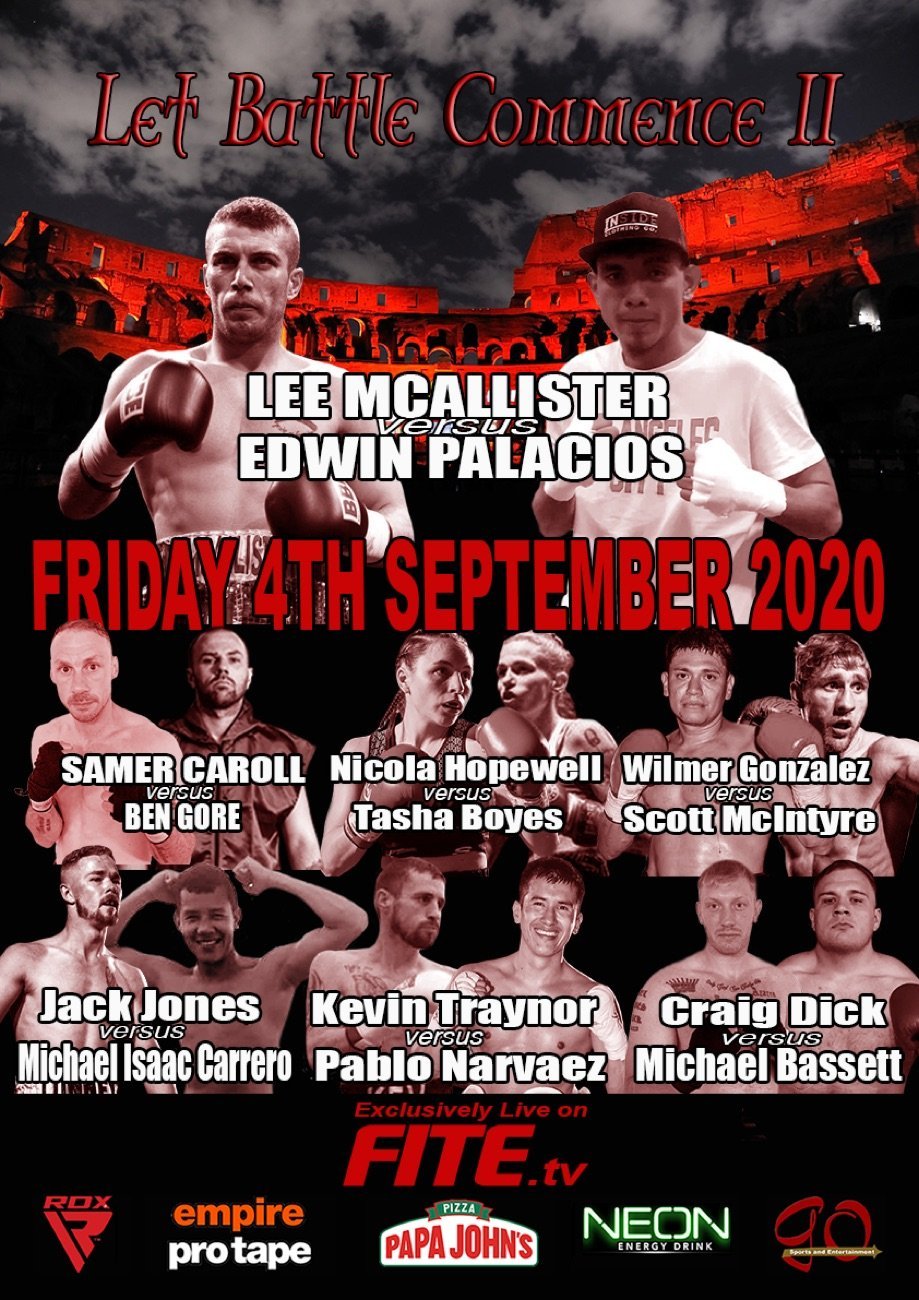