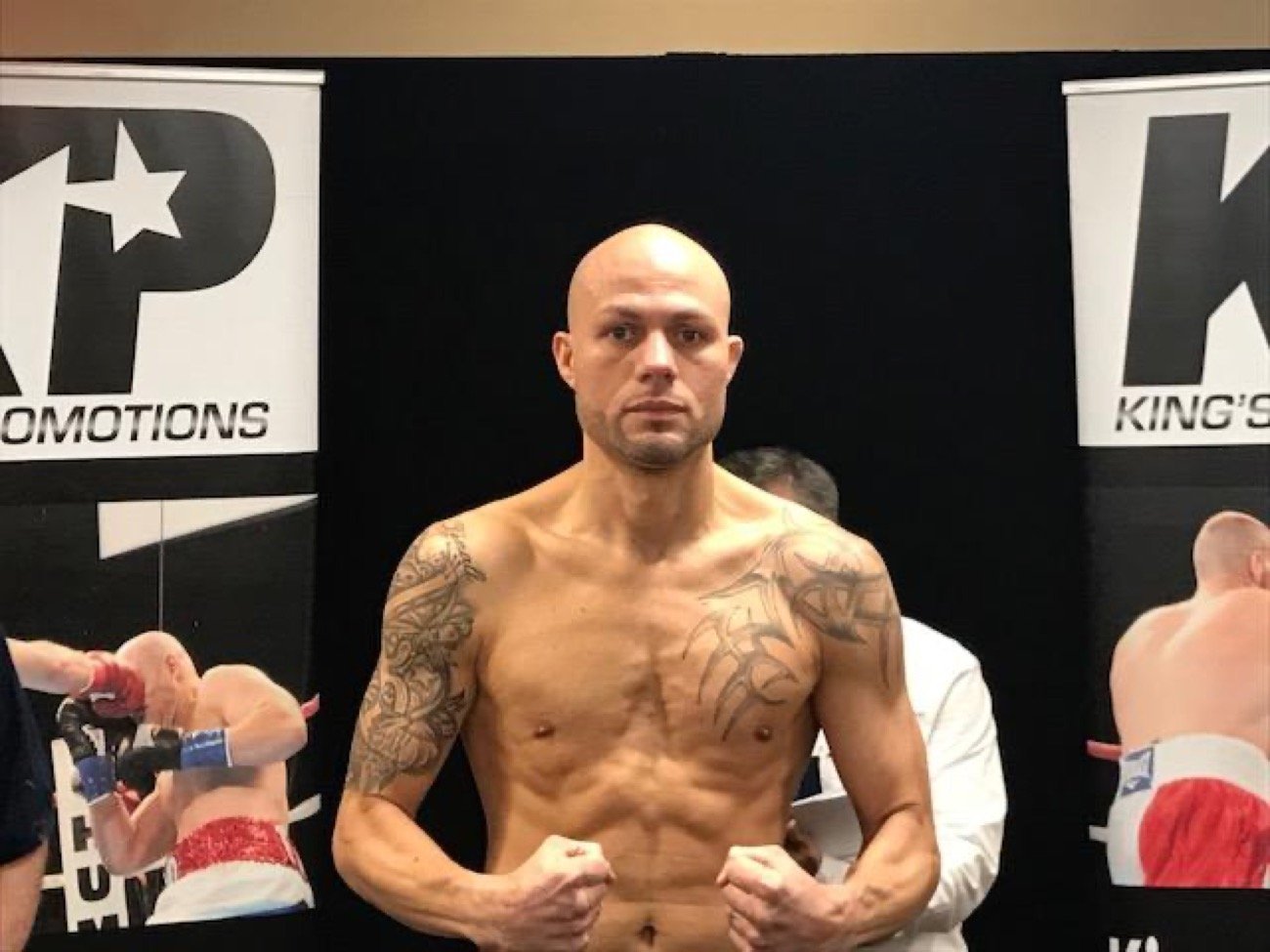 Former Two-time world welterweight champion Kermit Cintron (39-6, 30 KOs) would like to let former world middleweight champion Sergio Martinez, that if he were to comeback, it should be against him.

After recent reports that Martinez will end his retirement, Cintron is adamant that a rematch of the two world champions is inevitable.

On February 14, 2009, Cintron and Martinez fought to a disputed draw in Sunrise, Florida, and now is the time for the two to settle the score.

“I see that he is coming back, and I want the opportunity to face him. We have some unfinished business from our fight in 2009, and this is the time to do it. There were various opinions on that fight. If the fight needs to be in Spain, Argentina or wherever my Passport is up-to-date, and I am willing to travel,” said Cintron

“This is a no brainer fight for the promoters, but it is up to Sergio. I am sure he would like to avenge the draw, so let’s make it happen.”

Said Marshall Kauffman of King’s Promotions, “This would be a great fight. It’s two former world champions looking for that one last shot at something significant. The winner would have that. I will reach out to his representatives, and try to make this fight happen.”

Due to a minor injury the Nathan Russo versus Wilmer Gonzalez contest, that was due to take place on the undercard of former World Boxing Organization (WBO) longtime World Featherweight King Scott Harrison, when he faces Professional Boxing Council (PBC) International Champion Paul Peers on the 18th July, has been put back to the third episode, which takes place on the 15th August, of the LET BATTLE COMMENCE fight series that is broadcast exclusively live on FITE.TV.

Today promoter, and six time, five division World Champion, Lee McAllister announced that the bout between unbeaten Lewis Mulberry versus Johnson Tellez will be moved forward from the 1st August LET BATTLE COMMENCE event as a replacement for Russo vs Gonzalez.

Lewis Mulberry versus Johnson Tellez will feature on the undercard when Scott Harrison goes toe-to-toe with Paul Peers on the first of the LET BATTLE COMMENCE series of ‘Behind Closed Doors’ events that will be broadcast exclusively live on FITE.TV.

The first event in the LET BATTLE COMMENCE series takes place in Aberdeen on the 18th July 2020 and will be broadcast live on FITE.TV (worldwide) as well as delayed broadcast in the UK on Sports Channel Network (SCN) Channel 265 on Freeview/YouView.