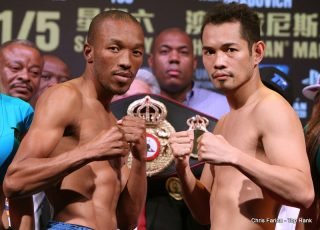 Promoted by Top Rank®, in association with Tecate, PS4 and Foreman Boys Promotions, “Featherweight Fury- Donaire vs Vetyeka” will be televised in the US on HBO, same day at 4pm ET/PT

Donaire vs. Vetyeka live on BoxNation

Filipino hotshot Nonito Donaire is ready to begin a new era of dominance when he challenges Simpiwe Vetyeka in his bid to become a five-weight world champion. 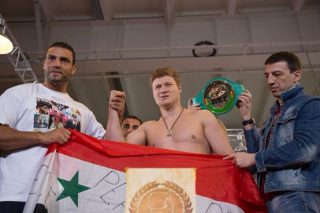 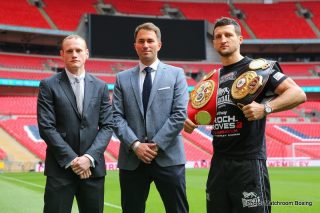 Red-hot light-welterweight Bradley Saunders will challenge for his first professional title at the Metro Radio Arena in Newcastle on Saturday 7th June.

Surrey boxer Cassius Connor 11-8(1)-1 has dropped down from light welterweight to lightwweight to challenge for the vacant British Masters Gold title at York Hall, London on July 12th.

The title challenge takes place on a talent-packed Goodwin Promotions show with the headlining fight between unbeaten lightweight Richard Commey 17(17)-0-0 and Welshman Gary Buckland 28(9)-4(2)-0 in a battle for the vacant Commonwealth lightweight title. 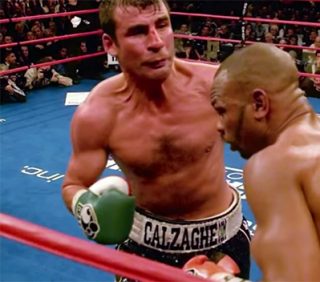 Boston, MA (May 2014) – Legendary boxing trainer Cus D’Amato was the strategic force behind legendary heavyweights Mike Tyson, Floyd Patterson, Jose Torres, and Muhammad Ali (in an advisory role). The biographical novel based on his life, Confusing the Enemy: The Cus D’Amato Story (Acanthus Publishing, 2013) has swept through the ranks and taken the 2014 Eric Hoffer Book Award. Co-authors Dr. Scott Weiss and Paige Stover, are honored with this prestigious literary achievement having already received glowing reviews from readers and the media alike. A reader on Facebook has posted, “It is impossible to have a full understanding of boxing history without this book.” The Boxing Magazine has declared it “an instant classic for the boxing bookshelf.” 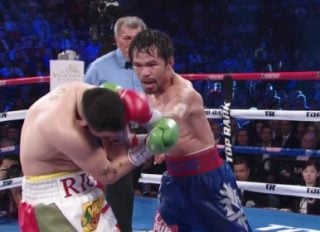 It is no secret that most, if not all boxing trainers would prefer not have their fighters face each other. Aside from having the difficulty of choosing which one to train, it is a mental burden knowing that you could have potentially ended one of your own client’s careers.

The idea of Ruslan Provodnikov vs. Manny Pacquiao has been slowly gaining ground, although no official talks ever taken place. Still, the two explosive styles would most certainly make a crowd friendly event. It would most likely turn out to be a non-stop action from bell to bell, with one of the fighters probably leaving the arena with a KO loss on their record.