MAYWEATHER/PACQUIAO: THE LEGENDS SPEAK debuts SATURDAY, APRIL 25 (12:15 a.m. ET/PT), immediately following “HBO World Championship Boxing® – The half-hour special will open with Lampley and Kellerman setting the stage for the mega-fight. Then Lampley sits down with Oscar de la Hoya and Shane Mosley, who faced both Mayweather and Pacquiao, to talk about how they trained and fought them and what they think each fighter will need to do to win the upcoming showdown. HBO also captured interviews with middleweight title-holder Miguel Cotto, Mexican superstar Juan Manuel Marquez and former British boxing sensation Ricky Hatton, all of whom fought Pacquiao and Mayweather in the Las Vegas spotlight. 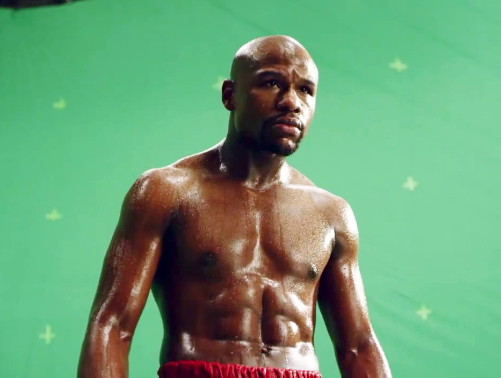 Floyd Mayweather has hinted that he was the man who had the psychological advantage at the chance meeting at a Miami Heat basketball game that put the May 2nd super-fight with Manny Pacquiao together. Referencing the encounter and also the physical differences between them, Floyd said;

“You can read a guy’s body language. When Pacquiao first saw me in Miami, he didn’t expect to see me there at the game. He looked shocked. Like – ‘damn, he’s taller than me. He’s bigger than what I thought I was’ ”

Okay, you read the headline. It should probably say “these days” or “to Wladimir” but it doesn’t. I think the first time I saw Shannon Briggs was as a teenager when he got knocked out by Lennox Lewis after being gifted a decision against an ancient George Foreman in his famous 90’s return. Still, I remember being reasonably impressed by the American fighter, despite the result, and followed most of his ups and downs all the way through the 2000’s until his absolute hammering and retirement to Vitali Klitschko in 2010. A fight that became famous for the severe and sustained beating that Briggs endured.

IBF welterweight champion Kell Brook has spoken out ahead of the Mayweather v Pacquiao fight to throw his hat in the ring as the “name” the winner should rightly face next.

Brooks assertions to BBC Sport are likely to anger bitter rival Amir Khan, who instead of facing Brook on May 30th, fights light-punching American Chris Algieri on May 29th in a contest that has widely been panned by fans as meaningless.

Instead of Khan, who Brook and promoter Eddie Hearn have been trying to coax into a Stadium fight in the UK, the Sheffield fighter will face former world amateur champion Frankie Gavin, on a PPV card from Wembley. It is a fight that has also attracted it’s fair share of criticism in terms of quality, as despite his amateur credentials, Gavin is a fighter who has never really fulfilled his potential as a pro. 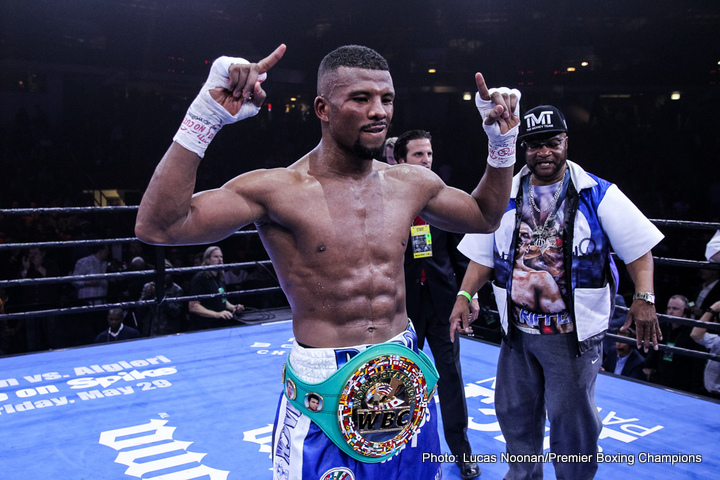 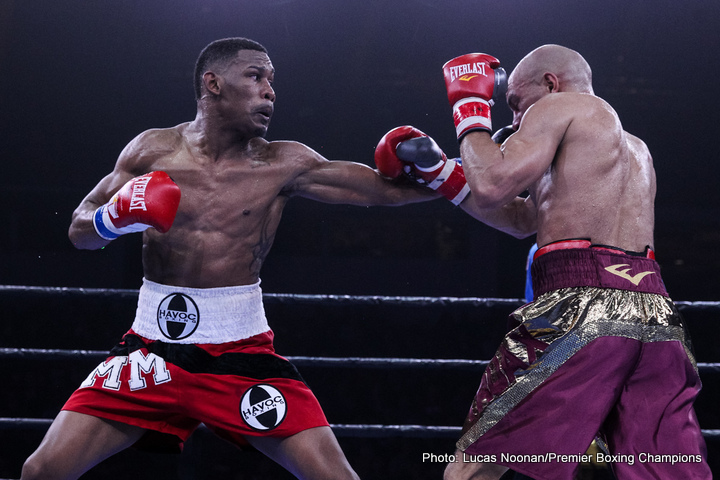 Danny Jacobs (29-1, 26ko) is a fighter I’ve come to admire, and after everything the “Miracle Man” has had to endure outside of the ring as a cancer survivor, last night’s impressive victory over Caleb Truax as part of the PBC broadcast from Chicago, was all the sweeter given it was the first defence of the WBA (reg) title he won last time out against Australian Jarrod Fletcher.

For a man who was once told he may never walk again, Jacobs is a fighter in every sense of the word. Last night in Truax, he came up against a hometown fighter who is as durable as they come. And he did the business in style for me. It was a classy performance, that gave Jacobs the valuable rounds under his belt that he so often is denied due to his power. He’d been 10 rounds just the once, 6 years ago against TMT’s Ishe Smith, taking a UD. 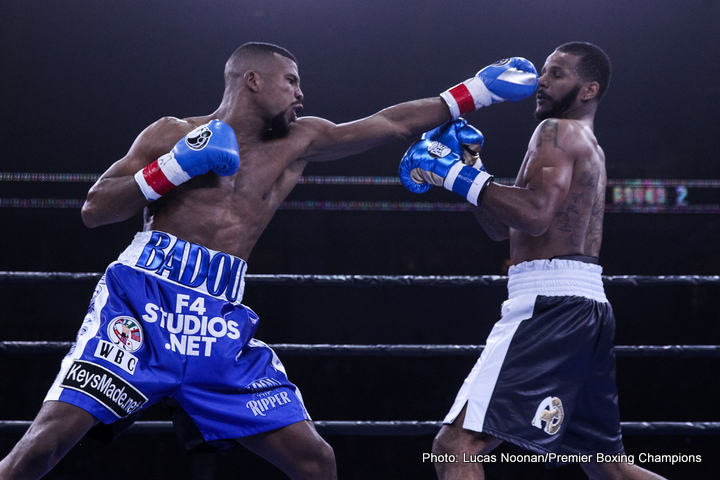 Before last night’s upset Stateside, there was one fighter who had been keeping a careful eye on proceedings between Anthony Dirrell (27-1-1, 22ko) and Badou Jack(19-1-1,12ko) and that was Britain’s “St.” George Groves, mandatory challenger to the WBC 168lb strap.