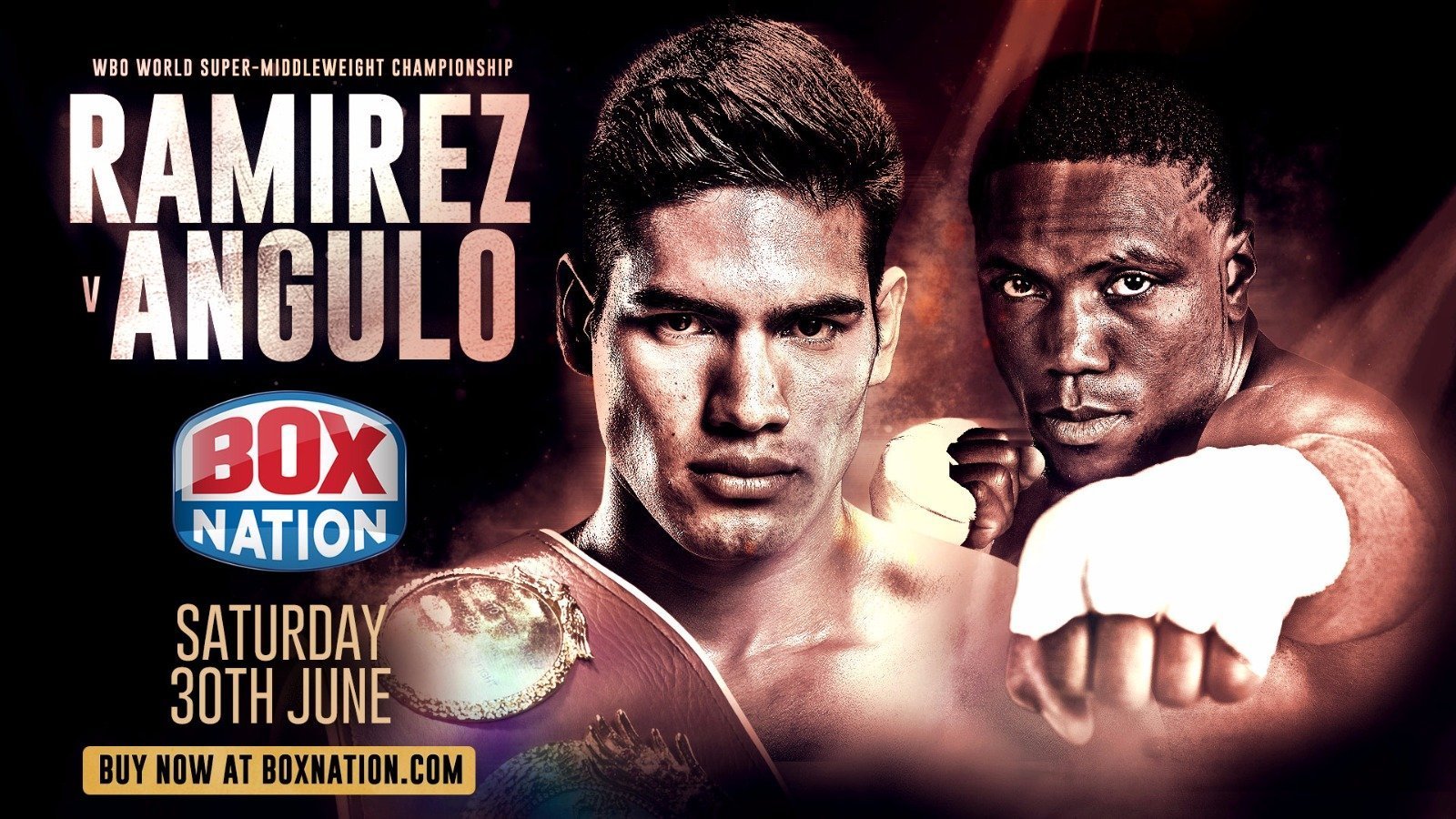 This Saturday night live on ESPN, Gilberto Ramirez defends his super middleweight strap against Roamer Alexis Angulo. On the surface it appears to be a battle of unbeaten records in a main event that’s broadcasted to well over 80 million households. Dive a little deeper into the resume of Angulo and one will find a hollow slate of non de script boxers.

Pointing out this stuff is definitely not to degrade Angulo, rather a direct shot at Gilberto Ramirez and Top Rank. It’s not as though Gilberto is coming off a tough fight, if that was the case a pass would given no doubt. The problem is Ramirez just fought in February versus yet another opponent with a shiny unbeaten record. The moment the fight started it was clear Habib Ahmed didn’t belong in the ring at that level, even boxrec had Ahmed ranked as the 2nd best 168-pounder in Ghana for Christ sake.

Of course the powers that be will talk up the fact Ramirez is facing his third undefeated fighter in a row. In reality, Jessie Hart was the only quality contender in his last 4 fights. The sad thing is Ramirez’s toughest (using the word lightly) opposition came before his title opportunity versus Arthur Abraham. At least those guys he was facing were somewhat durable and battle tested.

Knowing what we now know about Top Rank’s attempt to steal David Benavidez away from Sampson Boxing. It’s clear that Bob Arum was biding his time in order to keep Ramirez’s record unblemished only to feed him to the younger, more talented Benavidez.

As a boxing fan and someone who cares about the sport, here’s hoping that Angulo makes this hack-of-a-scribe and the majority of hardcore fans eat our words, proving us all wrong.

Roamer does have a lot of knockouts and to be fair several times a year, there tends to be surprising performances from dudes we’ve never really heard of. Judging by a few highlights videos clips Angulo does look the part of a live body, posse’s power in both hands, and seems to be responsible defensively.

Ramirez could be sleep waking his way to the ring on Saturday. Once a boxer, especially a champion, gets used to fighting a mediocre level they tend to pickup bad habits and become mentally complacent.

All that said, Ramirez is a solid fighter who can box on the outside and is not afraid to get his hands dirty on the inside. Look for Gilberto’s body punching and overall experience matched with talent to rule the night. Fairly certain no matter how this showcase main event turns out, it should be fought in an entertaining style.

My Official Prediction is Gilberto Ramirez by late TKO.

Side Note: Keep an eye on the co-feature on ESPN between Alex Saucedo and Leonard ‘Lenny Z’ Zappavigna. Saucedo will be facing his toughest task in Zappavingna, who’s always a tough out.