Tyson Fury will no doubt have plenty (more) to say about it, but it really could be that Oleksandr Usyk is the best heavyweight on the planet right now. Certainly, in light of his brilliant win over Anthony Joshua, Usyk has proven he is the most skilled heavyweight in the world today. The big talk going into last night’s fight was Usyk’s lack of bigness – that he was he “too small” to be able to beat Joshua.

We sure got our proof to the contrary; Usyk, with his constantly fast-moving, in-his-face-all-night, hands, gave Joshua the proverbial boxing lesson at times. Never slowing down, never really appearing to feel the pace – certainly not as much as Joshua, who was very nearly taken out in the 12th and final round, the soon to be ex-champ clearly feeling the lung-burning fatigue – Usyk was simply brilliant. 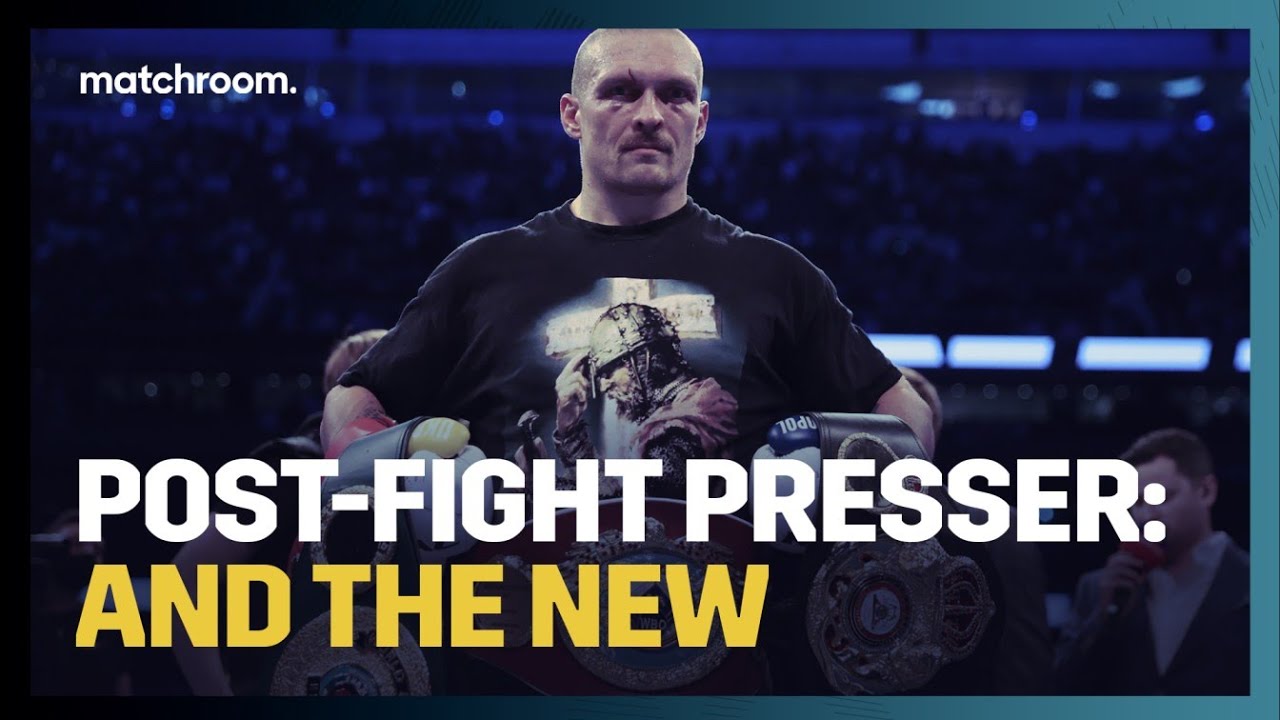 So we must see Usyk and Joshua do it again, as per the rematch clause. Is there any real reason to think Joshua can get his revenge? Usyk is no Andy Ruiz, and he will not blow up in weight from excess partying the way Ruiz did after his upset win over Joshua in the summer of 2019. No, Usyk, ever the true pro, will head back to the gym in an attempt to get even better. Is Usyk good enough – and the question of whether or not he is big enough will also surely raise its head – to beat the Tyson Fury-Deontay Wilder winner? I sure wouldn’t bet against it.

Speed and skill, along with fierce determination and a desire to achieve true greatness, can overcome size, bulk and firepower. But we must wait and see what happens (could we see another upset on October 9?). The heavyweight division is very exciting and interesting right now, no doubt about it. And the boxing genius of the southpaw from Ukraine is the big reason for the excitement and the interest. Usyk, in joining fellow greats Evander Holyfield, Michael Spinks and Roy Jones in beating a bigger man due to skill, speed and sheer smarts, IS the best heavyweight in the world today until proven otherwise.

Let’s never hear the tired, old argument, ‘he isn’t big enough’ again whenever a special fighter like Usyk is in action (and ask Joshua if Usyk can punch!). Okay, the argument, ‘we didn’t know Usyk was so special before last night,’ might be put forward. But we certainly know now how special, how very special Oleksandr Usyk really is. 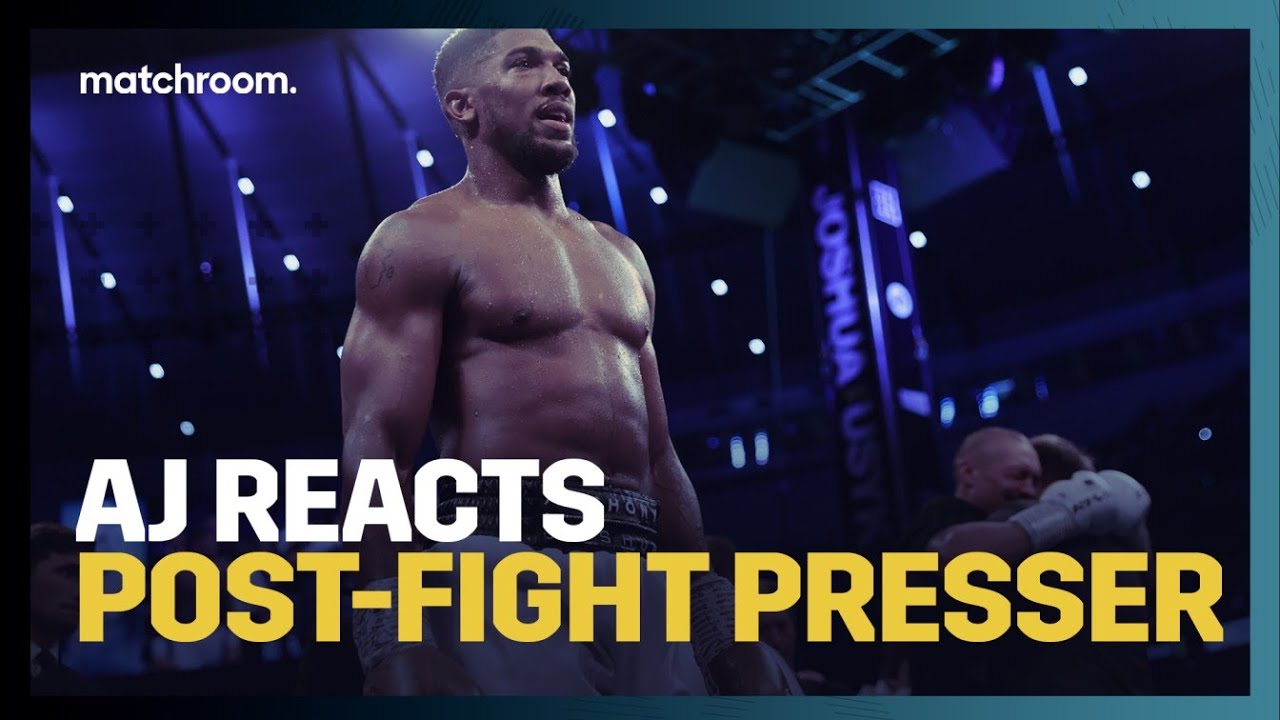 Read:  Which Confirmed Fight Are You Most Looking Forward To Over The Remainder Of The Year?
Share248
Tweet

35 thoughts on “Who Is The Best Heavyweight On The Planet Now?”