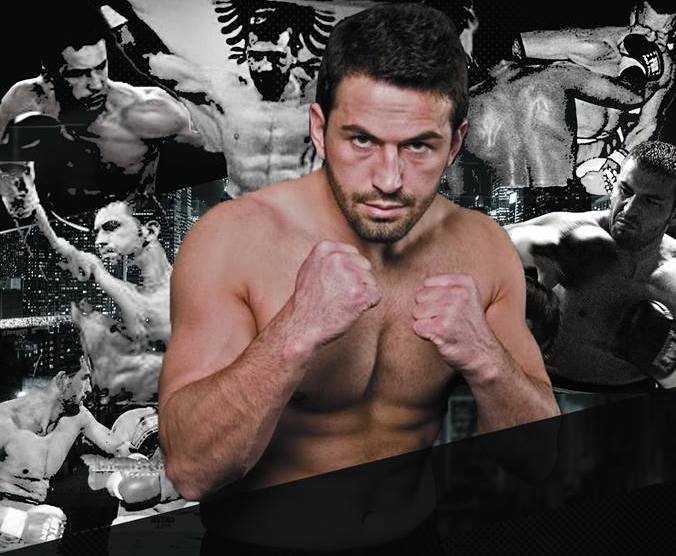 Tyson Fury has got his licence back, he’s signed up as his OWN manager and his comeback fight is set for Manchester on June 9; at The Manchester Arena. All that’s missing now is the former heavyweight champion’s opponent. Or have we actually got a name for the 29 year old’s ring return?

According to Sefer Seferi of Albania, he will be the man in the opposite corner in just over a month’s time. Speaking with 20 minutes, the once-beaten 39 year old says he will be “fighting my idol, Tyson Fury” on June 9.

“This would make a dream come true. I never thought I’d have the chance to stand against my idol – Tyson Fury,” Seferi, 23-1(21) said, as quoted by The Mail. “Fury is a boxing legend of the 21st century. He is tall, has strength and weight, moves to it quite easily, and he dethroned Wladimir Klitschko. Fury is a bear.”

Seferi, who has boxed mostly as a cruiserweight, has one notable heavyweight name on his record: that of Manuel Charr, the current “regular” WBA heavyweight champion winning a wide decision over Seferi in a WBA international title fight a couple of years back. Aside from the fact that he has never been stopped as a pro, Seferi’s overall credentials are quite slim. Still, for a former champ who has been out for so long, and who has been through so much, Fury has not exactly picked a dud of a comeback foe.

READ:  Boxing’s Most Debated Decisions to be shown on ESPN2 this Wednesday

And Seferi is talking a great fight:

“I’m very disciplined and always ready for a fight,” Seferi said. “I will not make it easy for Fury. I will try to put pressure on him. Someone has to stand up to him in the build-up.”

It is of course not yet confirmed that Seferi will face Fury on June 9 – there are other names still in the running, including Kevin Johnson; who Fury won a wide decision over in a dull affair a few years back – but Seferi insists he has the gig. Can the man who calls himself “The Real Deal” take Fury the distance, can he even beat him? Now wouldn’t that be an upset for the self-styled “Gypsy King!”