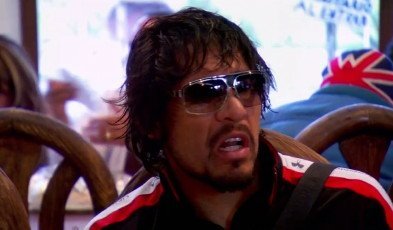 He may now be 37, yet Mexico’s controversial former welterweight champion, Antonio Margarito (38-8, 27ko), has signalled that he intends to return to action after four years away from the sport.

Margarito hasn’t been seen since his brutal 2011 rematch loss at the hands of Miguel Cotto, who took great delight that night in avenging his controversial defeat to the Mexican 2 1/2 years previously; a fight that will be forever called into question after ‘Margarito was embroiled in the famous ‘loaded gloves’ saga against Shane Mosley in his very next bout. [an offence for which he served a ban].

Having been battered from pillar to post by Manny Pacquiao a year before his 2nd fight with Cotto, Margarito endured surgery on a detached retinas in his eye, before the Puerto Rican then chose to batter it to pieces in perceived revenge, thus ostensibly ending his career for good.

However, speaking to ESPN.com, his former promoter, Top Rank’s Bob Arum, has stated he is happy to stage a gradual comeback for the Mexican, insisting Margarito has medical clearance regarding his eye – and that all they need to agree on is the right price.

“Tony says he’s returning. He says he is,” Arum said. “He has crazy notions of the money he’s worth. We know we can’t put him in with a killer right away. He has to get the rust out. But his eye is OK. I made sure he got a clean bill of health.

“I saw him in a meeting, not in the gym, but he looked sensational. We’re happy to give him a couple of fights for reasonable money to get him started before a bigger fight. But he has to decide what he wants to do and how much he is willing to fight for.”