WBA interim middleweight titlist Chris Eubank Jr, has vowed to punish bitter rival Gary ‘Spike’ O’Sullivan on Saturday night in London, saying that the Irishman will live to regret his deliberate antagonism across social media in the build up to the fight.

Eubank Jr has deemed ‘personal’ twitter posts from O’Sullivan, that were directed towards his famous father and other family/team members, as a ‘step too far,’ yet the Cork-born fighter insists it was ‘banter’ merely to land the fight, and in that sense, it’s mission accomplished. 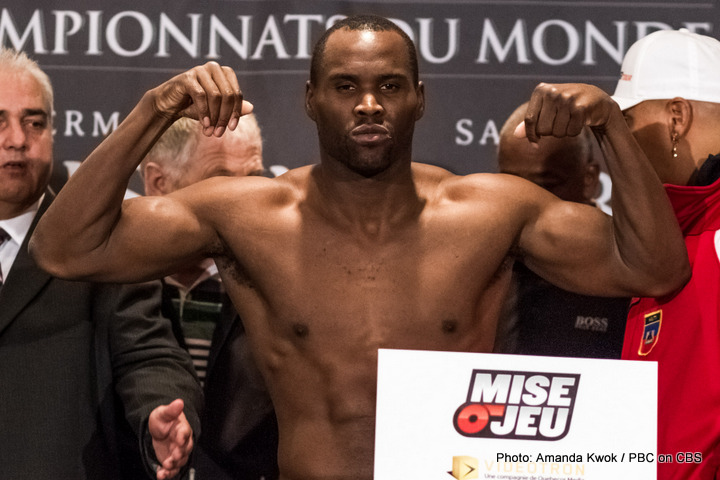 Lineal light heavyweight champion, Adonis Stevenson is again insistent that he wishes to put his WBC title on the line against consensus divisional #1 and WBO/WBA/IBF champion, Sergey Kovalev, saying ‘I want that fight made!’ 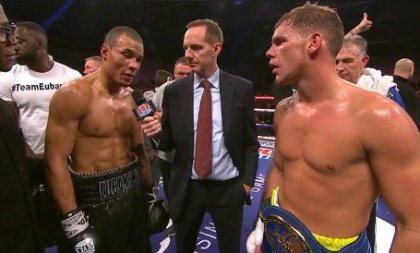 Unbeaten British middleweight contender Billy Joe Saunders, has told his fans to ‘feel free’ to bet on him beating WBO champion Andy Lee on Dec. 19 in Manchester, saying he doesn’t feel the Irishman ‘can win this fight at all.’

Mandatory challenger Saunders, finally gets his world title opportunity after two previous postponements delayed the fight considerably, and the former Olympian is brimming with confidence, telling fans they can attempt to cash in on him emerging victorious in much the same way as he bet on fellow gypsy, Tyson Fury, beating Wladimir Klitschko recently – picking up a cool £20k! 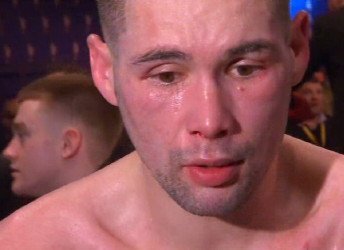 British cruiserweight contender Tony Bellew (25-2-1, 16ko), says his career is at a crossroads ahead of Saturday’s EBU title fight with Mateusz Masternak (36-3,) in London, affirming victory is the only option so as to stay on course for his goal of winning an eventual world title.

Bellew has had an indifferent 2015 in the ring thus far, spending a portion of the year in the States filming Rocky spin-off movie ‘Creed,’ he twice struggled to look good against limited opposition, his last outing against (16-26-5) journeyman Arturs Kulikauskis in September. 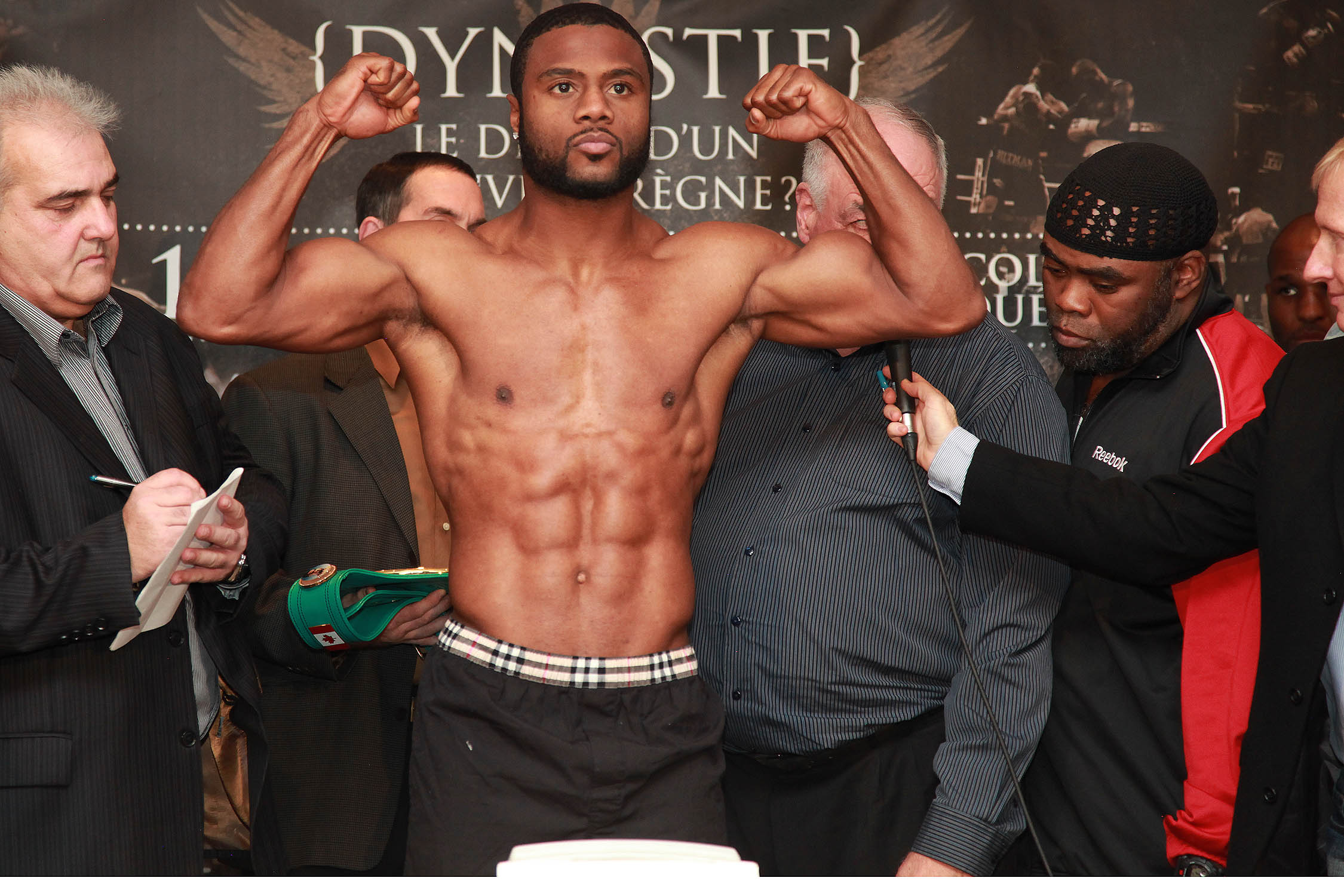 Former light heavyweight world champion Jean Pascal, has stated that he has fixed the flaws that cost him his first fight with WBA/WBO/IBF 175 champion Sergey Kovalev, and that his hook up with esteemed trainer Freddie Roach will be the difference maker in their Jan. 30 rematch.

Pascal was stopped by Kovalev in 8 rounds back in March before going on to a controversial decision victory over Yunieski Gonzalez in July, yet claims that now he has the wisdom of Roach in the corner, he will be ready to effect a different strategy when Kovalev returns to his Quebec backyard next month.

Lineal heavyweight champion Tyson Fury, has responded to some of the scathing criticism of him in the British press with an admirable insouciance, telling his detractors in his now customary style to, ‘suck my balls.’

Fury has been under the kosh from large swathes of the wider mainstream press in the UK for the perceived offensive nature of his views on religion and sexuality in particular, though large sections of sports writers have also ludicrously attempted to play down the magnitude of his benchmark achievement in ending the championship tenure of the long-dominant Wladimir Klitschko in Dusseldorf 8 days ago. 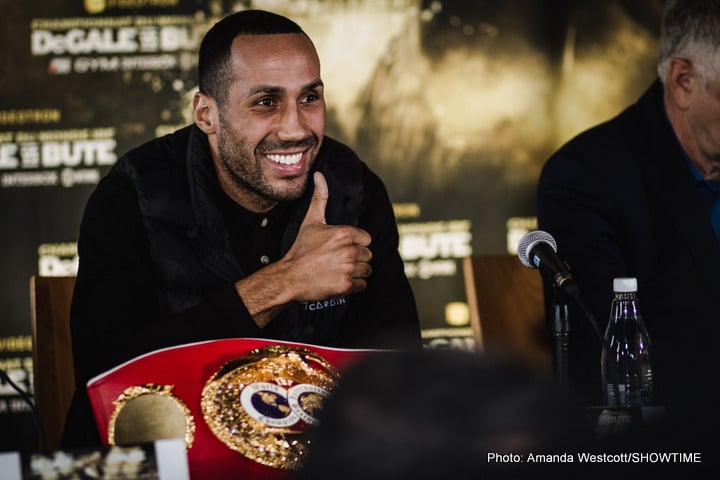 DeGale most recently defended his title against Lucian Bute in Canada, in a gutsy display that he hopes leads to a unification fight with WBC 168 champion Badou Jack, though for all the perceived faults the gold medal winning British Olympian has out of the ring, one thing he will do is fight anybody inside of it – including the avoided Golovkin – displaying a refreshing attitude in today’s often fragmented, ‘cherry-picking’ climate.