Ryan was WBC Haney’s mandatory in 2021 but chose not to use it. He said he wanted to fight the more prominent names but ended up sitting outside the ring for over a year until facing fringe contender Emmanuel Tagoe last April.

He’s more interested in fighting opposition that can cement his legacy. Haney says he’s learned what type of person Ryan is by watching how he calls out top-level opposition while he’s scheduled to face lesser guys.

He feels this is a strategy that Ryan uses to get fans to pay attention to his fights against lower-level fighters because they naively believe that his next match will be against a big name.

What Haney appears to be saying is that Ryan Garcia is a social media type of fighter with over 8 million followers on Instagram.

What’s strange is how Ryan has pushed to get a fight against Gervonta Davis for the last year, a match-up he hasn’t earned by fighting a high-caliber opponent. It’s like a Jake Paul or Logan Paul type of move.

If Ryan wanted to be seen as a true fighter, he’d have earned his title shot by fighting these types of contenders:

Fighting Fortuna is arguably a cherry-pick on Ryan’s part, making him look bad because he was recently beaten by Jojo Diaz last July.

For Ryan to pick Fortuna as his opponent despite his recent loss to Jojo Diaz makes him look like he lacks confidence. Ryan should have fought Commey, Rivera, Diaz, Cruz, Williams Zepeda, or Nakathilia.

I have severe doubts whether Ryan can beat any of those fighters, though, because he looked terrible against Emmanuel Tagoe last April.

Ryan (22-0, 18 KOs) is fighting another fringe contender in Javier Fortuna next on July 16th on DAZN. Fortuna is a fighter that Ryan was supposed to have fought last year in July, but he pulled out because of an anxiety issue. 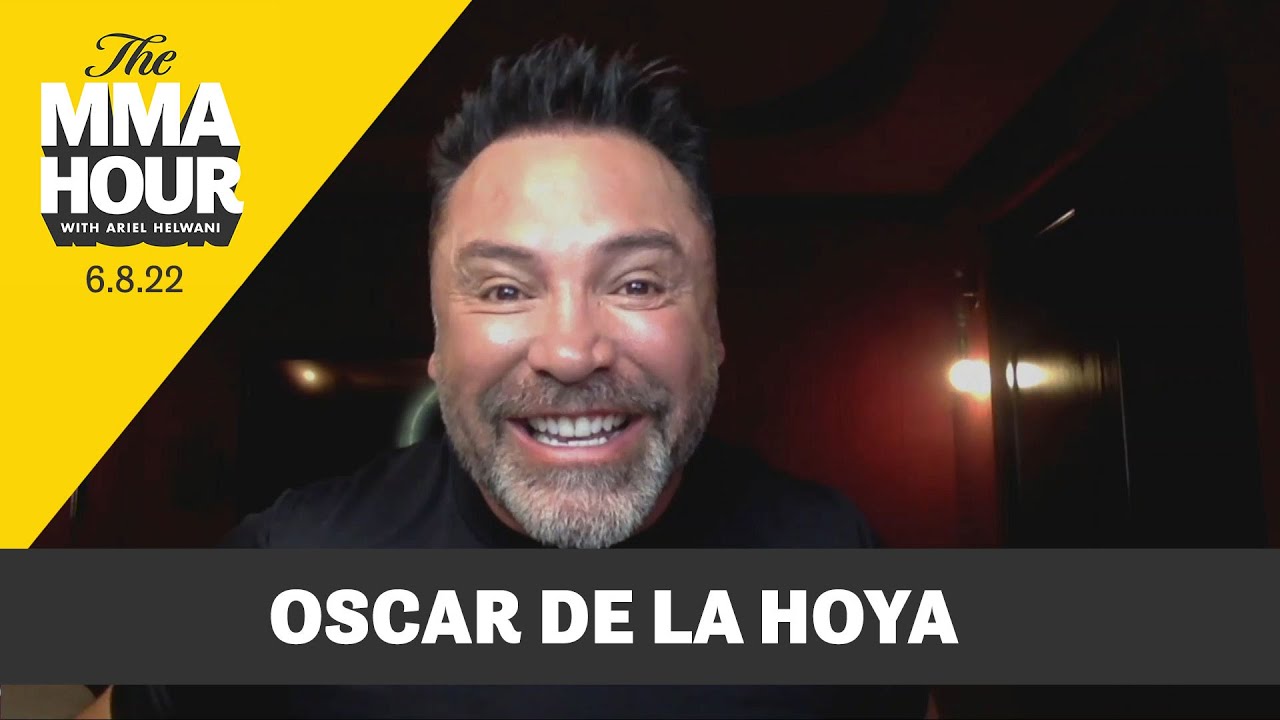