Jaime Munguia and Jimmy Kelly both made weight on Friday for their catchweight fight at super middleweight for Saturday’s headliner fight on June 11th, live on DAZN from the Honda Center, in Anaheim, California.

The heavy-handed Munguia is the favorite in this fight, and it would be a major shock if Kelly pulls off the upset as he did in his previous fight against Kanat Islam.

Munguia has been breezing through his competition since he moved up to middleweight three years ago in 2019.

However, he’s been facing sub-level opposition the entire time, and it’s arguably hurt his career because his fights don’t draw attention from fans.

Golden Boy Promotions CEO Oscar De La Hoya wants to match Munguia up with WBC middleweight champion Jermall Charlo next, but it remains to be seen if that match-up will happen.

“I know he’s unbeaten, he’s big, a tough Mexican, and he’s going to bring pressure,” said Jimmy Kelly to The Ring Digital on his thoughts about Jaime Munguia. “I’m expecting a tough fight.

“Preparation has been good. I’ve done most of my camp in England, and come out here ten days before,” said Kelly. “I feel like I’ve overcome the jet lag, and have acclimatized, so no excuses.

“I’m expecting a tough fight, the hardest 36 minutes of my life. So that’s what I’m prepared for physically and mentally. Yeah, it’ll push it right up there

“Without a double, we come in our best shape,” said Munguia. “On my behalf, the truth is, I enjoy delivering exciting fights. Therefore without a doubt, it will be, and I’ll be in there,” said Kelly about what a win over Munguia will do for his career.

“Yes, I’m hoping at the end of the year, and I’m especially hoping we can make a mega-fight with him,” said Munguia about his hopes that he’ll get a title shot against unbeaten WBC middleweight champion Jermall Charlo.

“I promise you a big fight this Saturday, June 11th,” said Munguia. 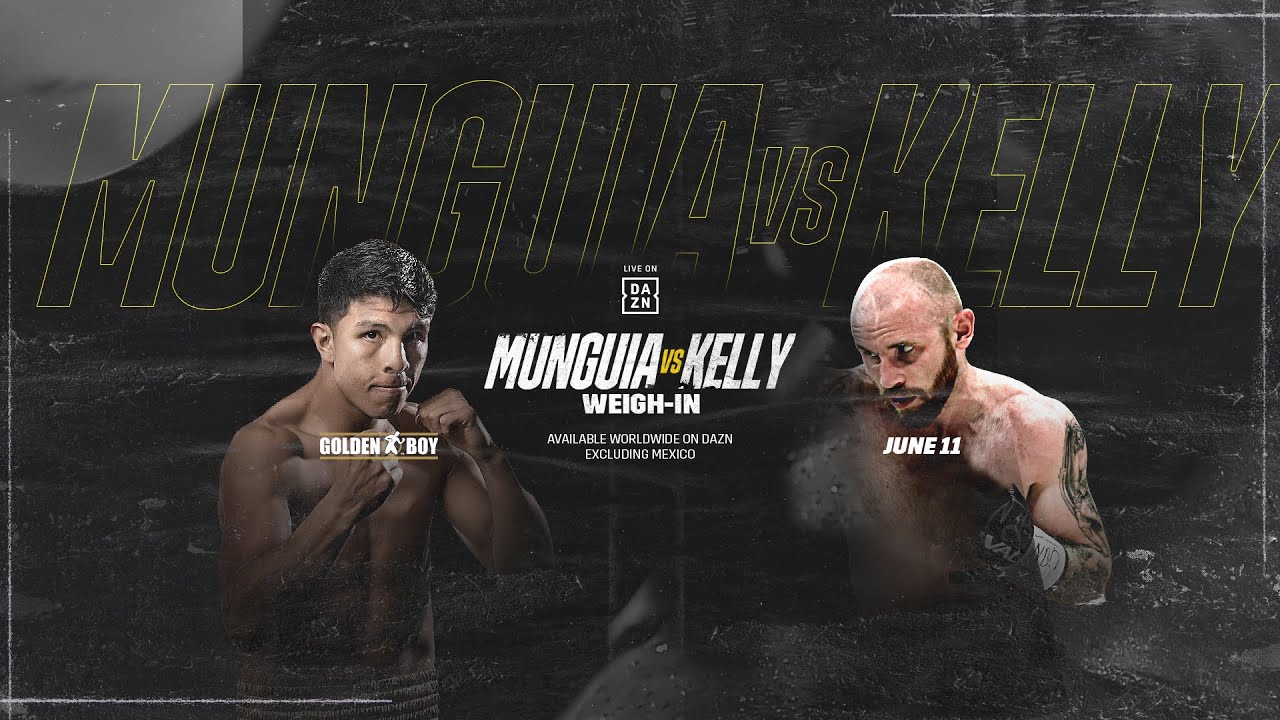