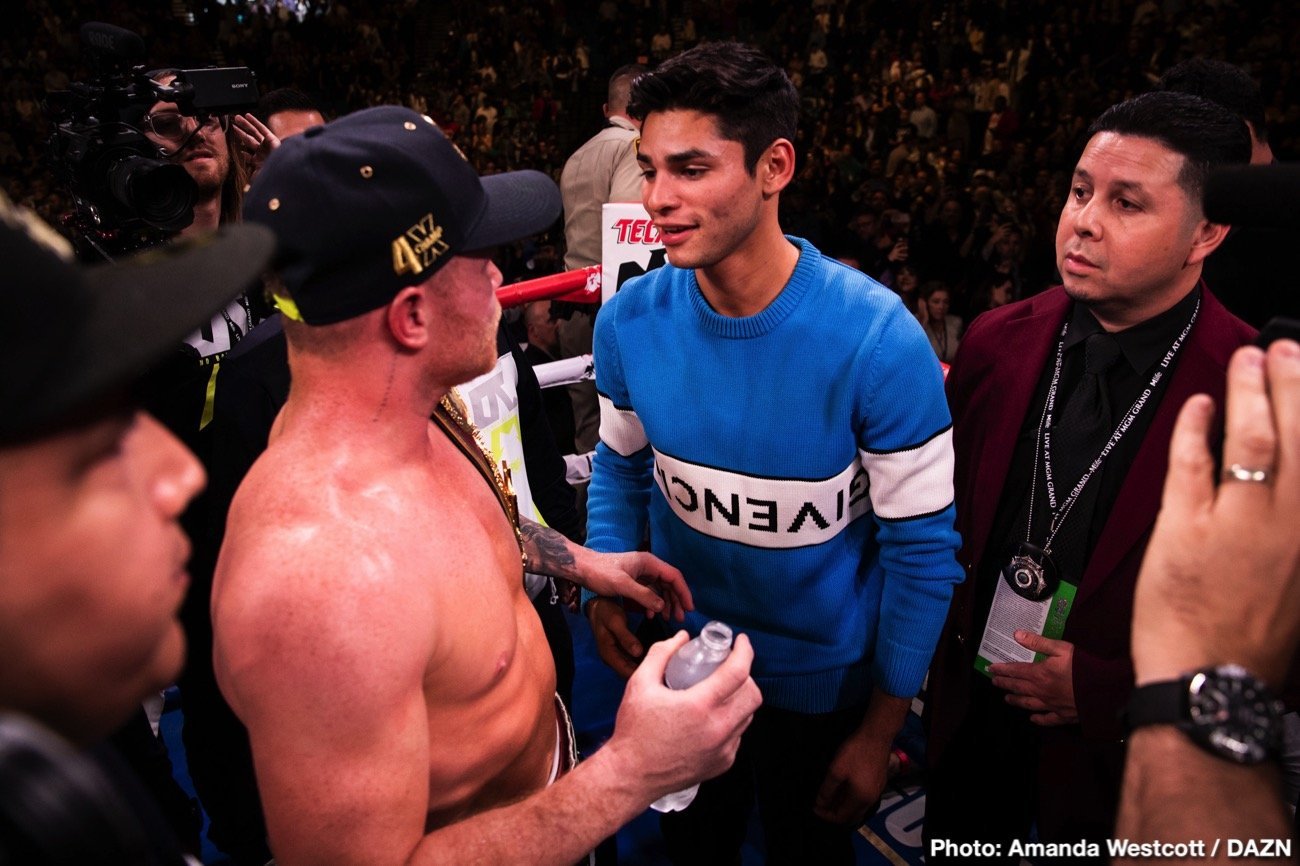 In a massive shock, the young star Ryan ‘Kingry’ Garcia (21-0, 18 KOs) announced on Instagram on Saturday that he’s withdrawing from his July 9th title defense against Javier Fortuna to concentrate on his “health and wellbeing.”

The 22-year-old Ryan Garcia had been scheduled to fight Fortuna (36-2-1, 25 KOs) in the headliner on DAZN on July 9th, with the winner to challenge WBC lightweight champion Devin Haney for his title.

Ryan says he wants to come back “stronger” at his “healthiest self” at an undetermined date.

What Ryan isn’t saying is whether his problems are mental or physical related. I guess it doesn’t matter, as he’s clearly not ready to fight right now until he’s feeling better.

If this is a mental problem that Ryan has, it could take a while for him to come back from it. With all the risky fights ahead, Ryan would need to be 100% mentally engaged for him to have a chance of inning.

He can’t be wracked by uncertainty and self-doubt when taking on Devin Haney, Teofimo Lopez, and Gervonta Davis.

Some fans question Ryan’s decision-making as of recently with the way he chose not to fight WBC lightweight champion Devin Haney after defeating Luke Campbell in a WBC-ordered 135-lb title eliminator on January 2nd.

Haney’s promoter Eddie Hearn was baffled at Ryan’s decision not to agree to fight for Devin’s WBC title, given that he’d just taken part in a WBC title eliminator. 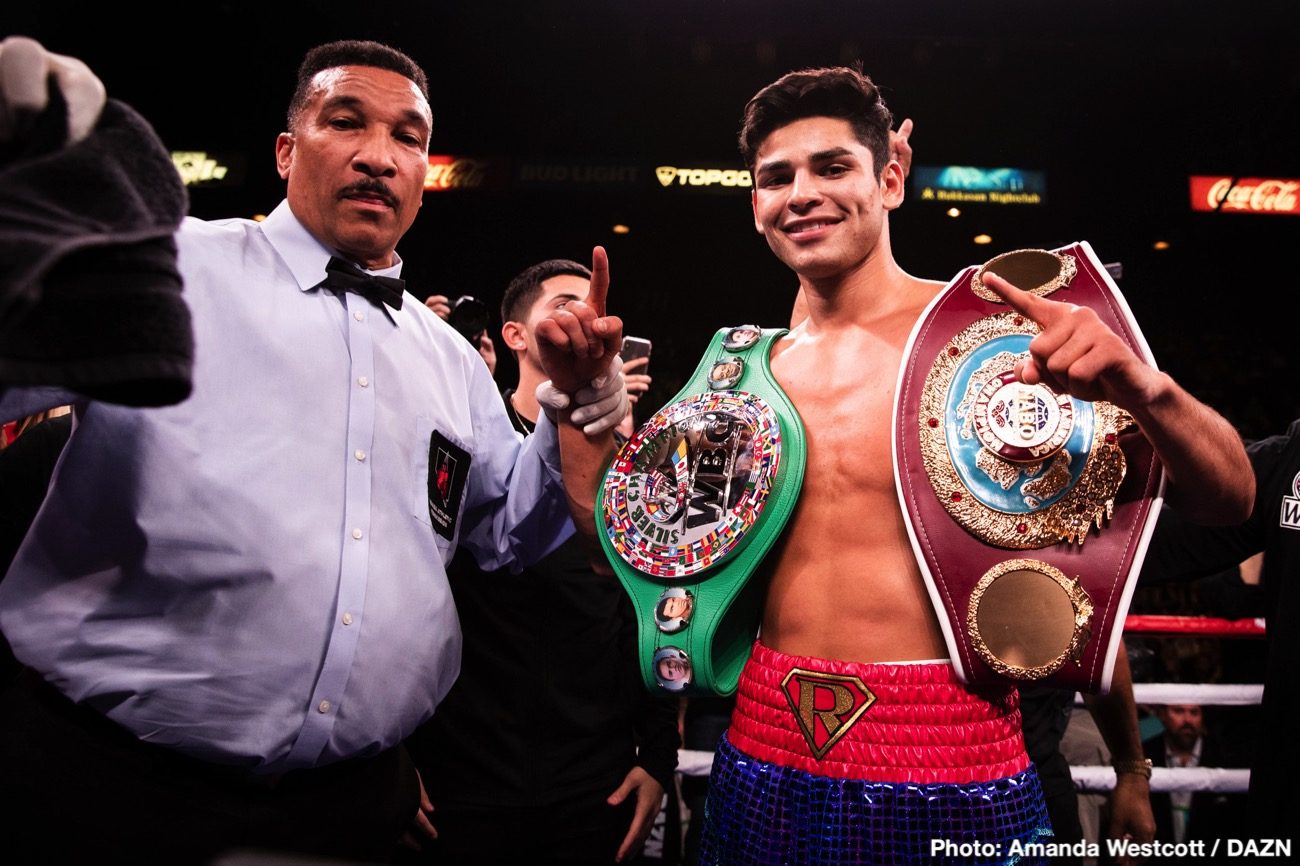 The next strange move by Ryan was him calling out Gervonta ‘Tank’ Davis for a fight. When Tank finally agreed to fight Ryan, he suddenly said he didn’t want the fight. Ryan said he wanted to fight Manny Pacquiao instead of Tank.

Then when the Pacquiao fight failed to happen, Ryan agreed t fight Fortuna in another WBC title eliminator, even though he’d already beaten Campbell to become the mandatory last January. All of this is very strange.

Ryan’s last performance against Luke Campbell in January left a lot to be desired, as he showed vulnerability in getting dropped hard in the second round.

Campbell, 33, isn’t known for being a big puncher, and that surprised fans to see putting Ryan down on the canvas.

It wasn’t just that episode that caused fans to question whether Ryan was 100%. He was getting hit with a lot of shots that he shouldn’t have been if he had his act together.

For Ryan Garcia to have a chance of beating the elite at 135, he’ll need to be firing on all eight cylinders.