Mayweather Promotions are already working at putting together the undercard for the Floyd Mayweather Jr vs. Logan Paul card on June 6th by asking Jean Pascal vs. Badou Jack and Jarrett Hurd vs. Luis Arias.

The card goes for $49.99 on Showtime PPV, but it’s unclear whether that price will head upwards to the $70+ range as the fight draws closer to June 6th.

SI writer Chris Mannix reports the addition of the Pascal-Jack, and Hurd-Arias fights to the Mayweather vs. Logan undercard on Showtime pay-per-view at the Hard Rock Stadium in Miami, Florida.

Last year, there had been talk together a rematch between the 38-year-old Pascal and the 37-year-old Jack, but they held off until now.

The Hurd vs. Arias fight still isn’t official for the Mayweather-Paul card, but it’s one that they’re working on. 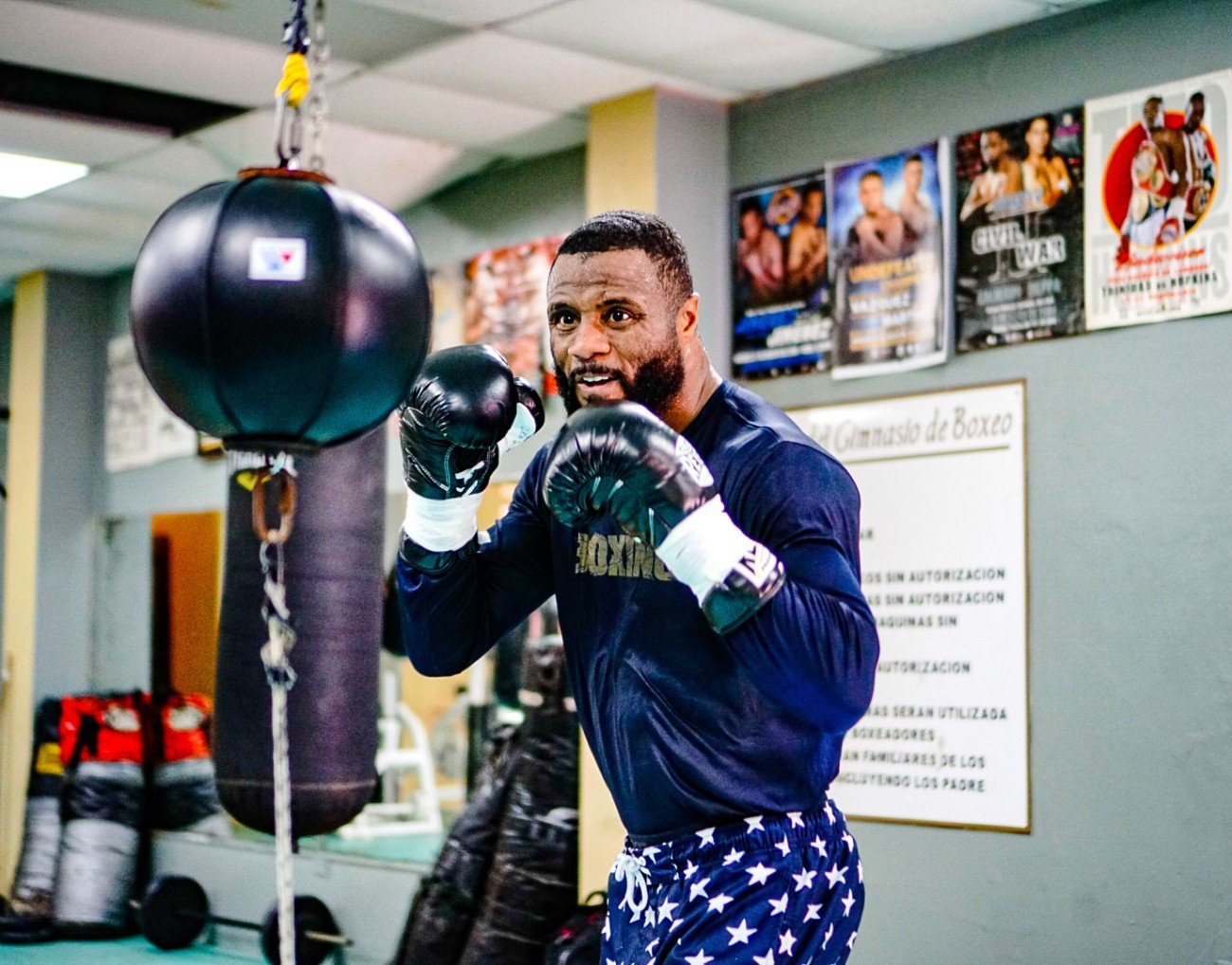 Mayweather Promotions must beef up the undercard as much as possible so they can get real boxing fans to purchase the fight event because right now, there’s been a massive negative backlash since it was announced on Tuesday.

Pascal didn’t fight in 2020, so he should be well-rested for having been out of the ring for such a long period.

It’s too bad for Pascal that he’s not getting a fresh opponent that the boxing public wants to see.

Former two-division world champion Badou, 37, has won only once in the last four years since 2017.

His only win came against the unheralded Blake McKernan last November, and that guy isn’t a contender. Badou’s management reached that low to finally find someone that he could beat at this point in his long career.

Pascal vs. Jack was a good fight, but I don’t know that it was good enough to recycle the match-up for a card that will be starving for competitive fights.

Mayweather vs. Paul undercard needs to be quality

You can’t call the main event between Mayweather vs. Paul a real sporting event. That’s a celebrity match in which Mayweather might take it easy on Logan and carry him into the later rounds in the way he did with UFC star Conor McGregor in their fight in 2017. If Mayweather carries Paul, it’s going to be very boring because it’ll be obvious what he’s doing.

Mayweather Promotions must put together a quality undercard because if they don’t, the fans will be upset at getting no value for having thrown away $50 during the pandemic. That’s a lot of money for fans to be paying for to see Mayweather beat up on a non-athlete.

Pascal has won his last two fights against Badou and Marcus Browne since losing to Dimitry Bivol in 2018 by a 12 round unanimous decision.

Jack’s career has arguably imploded since 2017, and it doesn’t look like he’s going to be able to turn things around. If Jack could move back down to 168, he might have a chance to make things, but not at 175.

It would be a bad idea for Jack to fight IBF/WBC light heavyweight champion Artur Beterbiev or WBA champion Bivol.

Jarrett Hurd getting a tune-up against Arias

Hurd came back in his last fight to defeat Francisco Santana by a 10 round unanimous decision in January 2020.

The struggling Arias (18-2-1, 9 KOs) hasn’t fought since 2019, coming up empty in losses to Daniel Jacobs and Luke Keeler. Arias fought to a 12 round draw against Gabe Rosado in 2018 in a fight that he was fortunate not to be given a loss.