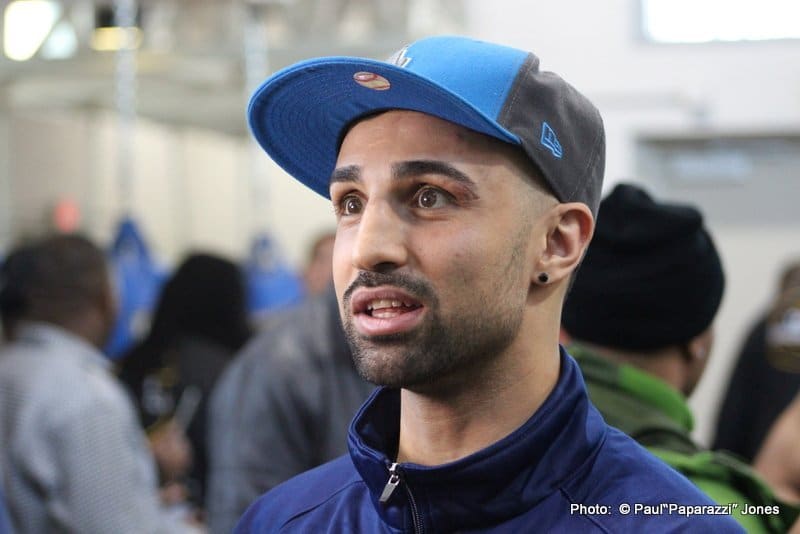 The 34 year old American publicly ‘retired’ from the sport after August’s stoppage defeat at the hands of Danny Garcia, though was back in the ring only a month later, beating journeyman, Laszlo Fazekas (27-21-1) by 8 round decision in Milan, Italy.

Thanks to his Italian ancestry, Malignaggi is eligible to fight for the EBU strap and has expressed his delight at being added to the Matchroom Sport show that will be broadcast by Sky Sports Box Office in the UK, with whom he has worked as an on-screen analyst, separately from his work with US broadcasting giant, Showtime.

“British boxing fans are amazing and The O2 is one of the best venues in the world, I cannot wait to get over to London and put on a great performance for the fans and get my hands on the title.

“Branco is a quality fighter with a lot of experience, but I believe that I’ll take that title on December 12 and do it in style.”