Katie Taylor versus Amanda Serrano. It’s been called “the biggest fight in women’s boxing,” and, this week, Eddie Hearn said the fight will go down in the memory banks as “a moment in time.” Taylor, who is thrilled to be headlining at Madison Square Garden, as is her challenger Serrano, said today that she believes Saturday’s fight will be remembered years from now, as is the case with the first Muhammad Ali-Joe Frazier “Fight of the Century.”

There is no doubt, fans are excited about this fight, and we are expecting to see some truly special action on Saturday. As Taylor said at today’s open work-out – “at some point, we will both go into the trenches.” They will indeed and we could see some furious fighting when they do so. 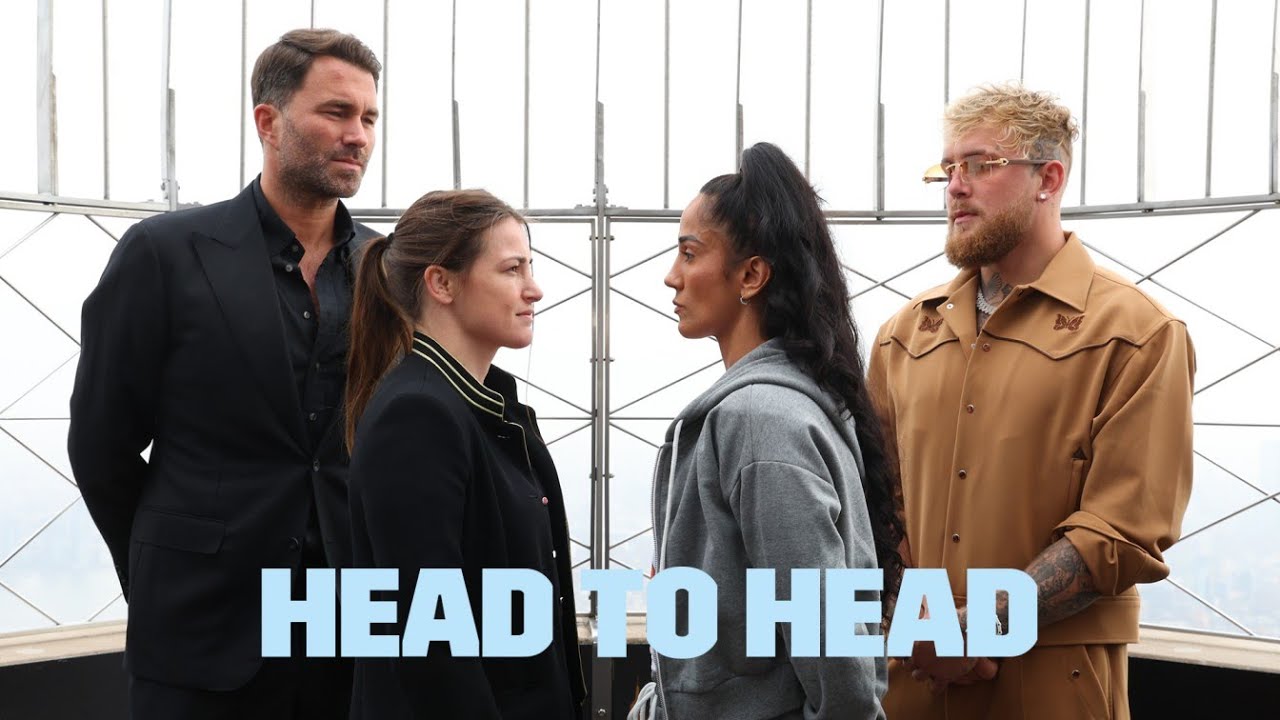 Irish superstar Taylor, unbeaten at 20-0(6) and the unified lightweight champion, is never, ever in a bad fight. Action is a certainty when Taylor fights and against Puerto Rican southpaw Serrano, 42-1-1(30), Taylor might have to dig deeper than ever before. Serrano has ruled the world at an absolutely incredible seven weights, winning nine legit belts across the super-flyweight, bantamweight, junior-featherweight, featherweight, super-feather, lightweight and light-welterweight divisions. Also, Serrano is an accomplished MMA fighter. She is toughness personified, as is her opponent. To repeat the sentiment – this one cannot fail to thrill.

The Taylor-Serrano super fight should in fact have happened in May of 2020 but the coronavirus spoilt things. Now, almost two years on, these two superb fighters will finally get it on. Taylor, at age 35, is past her best, so say some experts, who suggest Katie has shown some wear and tear in a couple of her more recent fights. Serrano, two years younger, is ultra-confident she will win the showdown that may well bring out something we have never before seen in either fighter. We fans cannot wait. Champion and challenger are in superb shape, are full of utter belief they will get the victory and also give us a truly historic fight night.

Who do YOU think wins this one?

Taylor has never lost, while Serrano has lost one decision and she has been held to a draw; but both those fights came some time ago. Serrano will be the toughest opponent of Taylor’s pro career.

Pick: After a sensational battle that tests both women to the limit, Serrano pulls it out with a strong finish to win via close, perhaps debatable decision. The fight will be so great, there will be immediate calls for a rematch!