Joe ‘Juggernaut’ Joyce (14-0, 13 KOs) made easy work of journeyman Christian Hammer (27-10, 17 KOs), stopping him in the fourth round to preserve his #1 WBO, #2 WBC heavyweight rankings on Saturday night at the Wembley Arena in London, England.

The 2016 Olympic super heavyweight silver medalist Joyce dropped Hammer four times in the contest, which was competitive for the first couple of rounds before it got out of hand in the third. 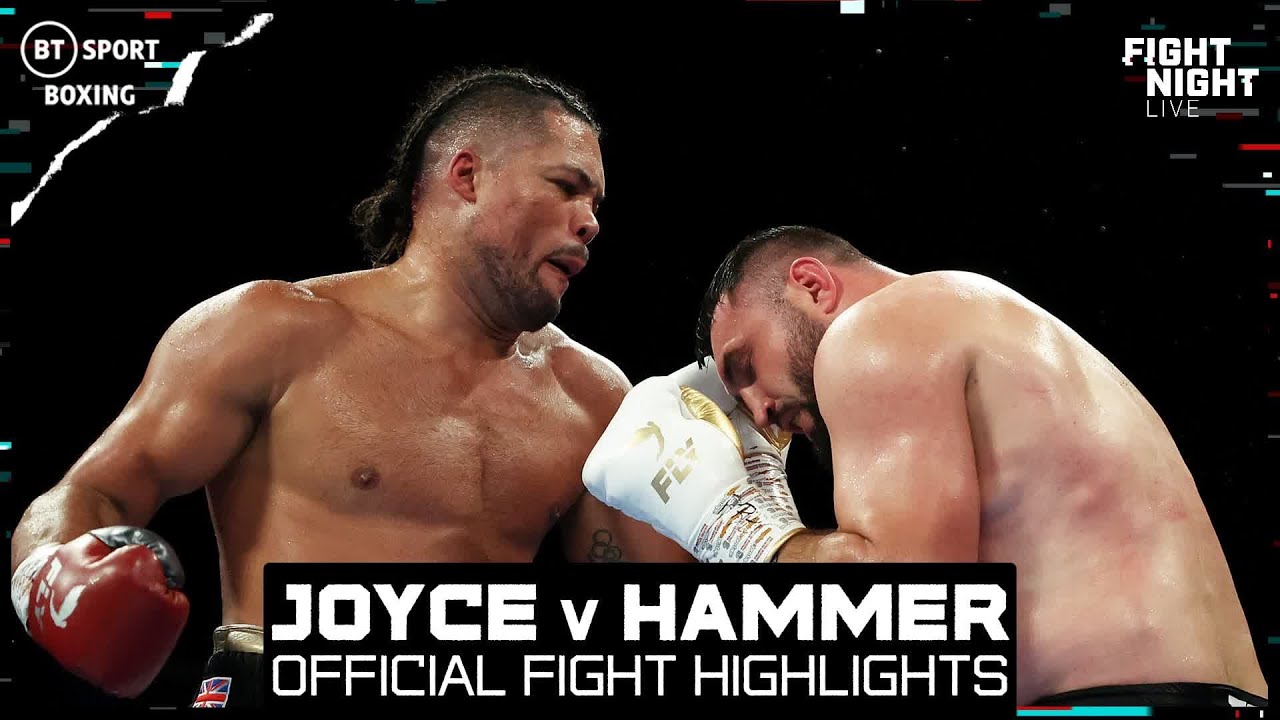 Late in the third round, Joyce knocked down the 34-year-old Hammer with a big headshot. Although Hammer got back up and survived the remainder of the round, it was obvious that he was going to be finished off by the 6’6″ Joyce in the fourth.

Joyce came out on fire at the start of the fourth and knocked Hammer don with a hard body shot. The ‘Juggernaut’ Joyce showed no mercy after Hammer got back to his feet, and nailed him with a storm of massive shots.

Moments later, Hammer hit the deck for the second time in the round. Bravely, Hammer got back to his feet and was snowed under with shots from Joyce, and then put down with a hard body shot.

The referee Victor Loughlin then waved off the contest at that point. The official time of the stoppage was at 1:20 of the round.

With the victory, the 36-year-old Joyce retains his WBC Silver and WBO International heavyweight straps, but more importantly, he stays in the running for a world title shot against the winner of the August 20th rematch between IBF/WBA/WBO champion Oleksandr Usyk and Anthony Joshua. 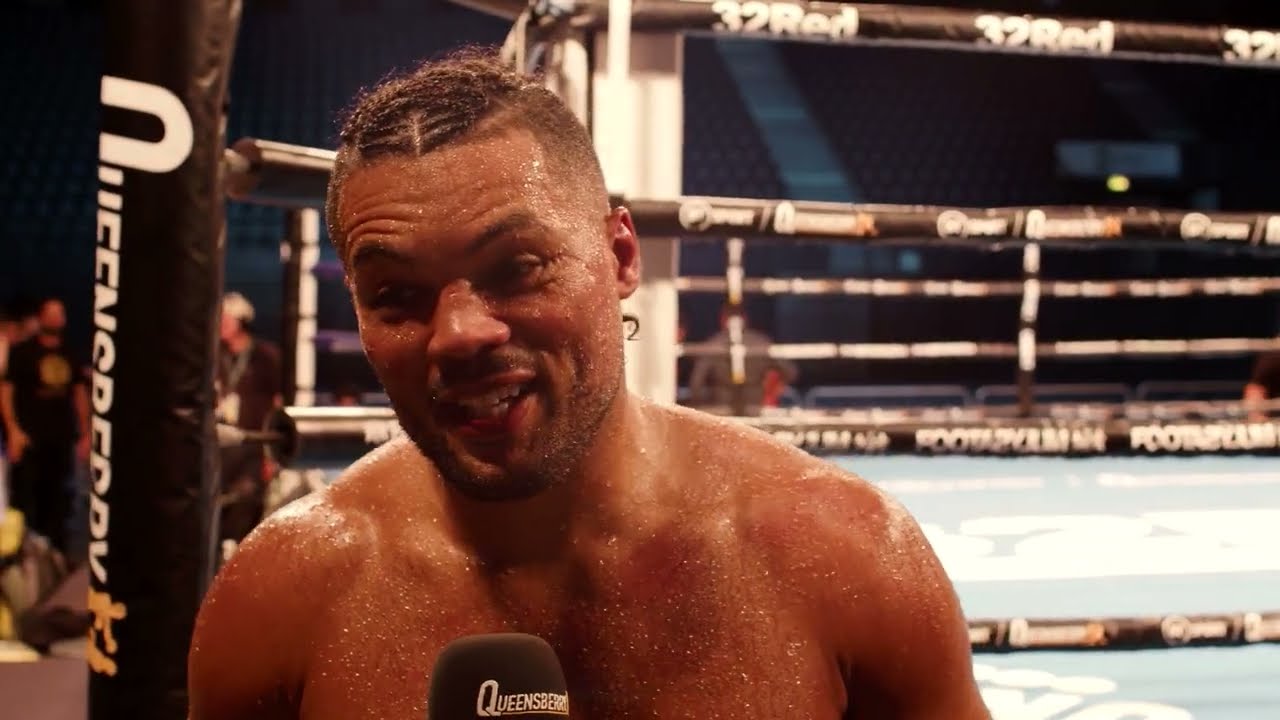 The journeyman Hammer wasn’t the opponent that Joyce had in mind to fight on this card. Joyce had hoped to face Joseph Parker, but the match failed to get past the negotiation stage, resulting in Hammer needing to be brought in as the opponent for Joyce.

Hammer had success early, landing with his right hand in the first few rounds. However, Joyce’s slow, relentless pressure eventually proved to be too much for Hammer, as he caught him late in the third round with a big shot that put him down.

After the third round ended, Hammer looked worn down in his corner, and one got the sense that he wasn’t going to make it through the fourth unless Joyce suffered an injury or gassed out, which wasn’t going to happen.

Joyce was coming off of a 12-month layoff since his last fight against Carlos Takam in July 2021, and perhaps because of that, the ‘Juggernaut’ looked more slow & ponderous than usual.

Hopefully, Joyce’s promoter can get him out soon for his next fight because he’s too old at 36 to be competing on annual basis.

Joyce vs. Hammer fight was pretty much the only interesting fight on the card, as the undercard was filled with mismatches.

The 34-year-old Tete knocked Cunningham down twice in the fourth to get the stoppage.