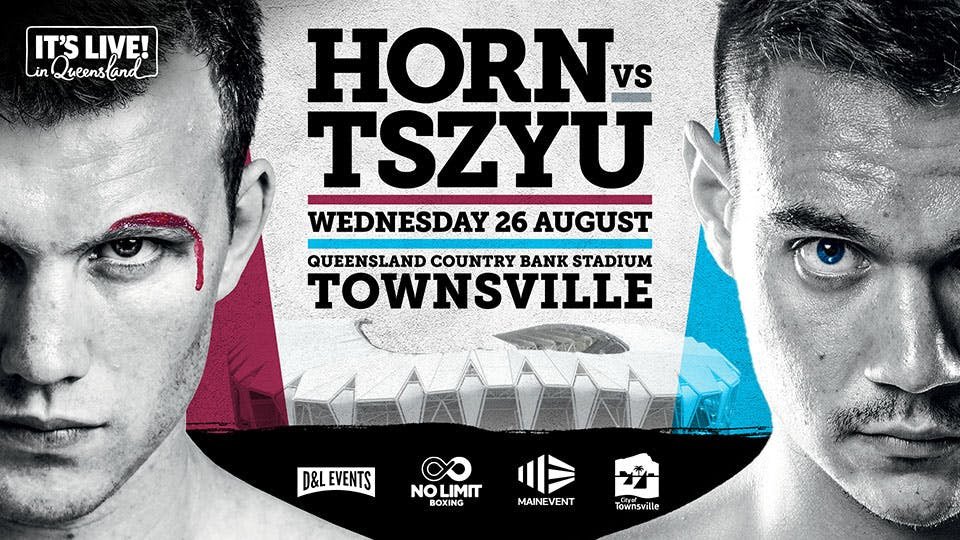 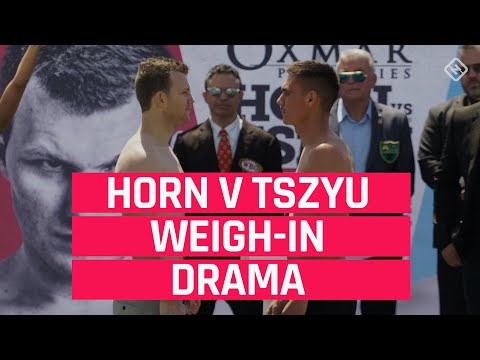 Australia’s most anticipated fistic showdown in years has an American streaming home.

A socially distanced crowd of more than 16,000 fans are expected for Horn-Tszyu, which will headline a special edition of Breakfast and Boxing exclusively on ESPN+ (5 a.m. ET/2 a.m. PT).

Horn defended his title once before losing via ninth-round stoppage to Terence “Bud” Crawford in June 2018. He is 2-1 since the Crawford loss, most recently splitting a pair of action classics against countryman Michael Zerafa in 2019.

He graduated from prospect to contender in 2019, closing out the year in December with a fourth-round TKO over Jack Brubaker that streamed live on ESPN+. 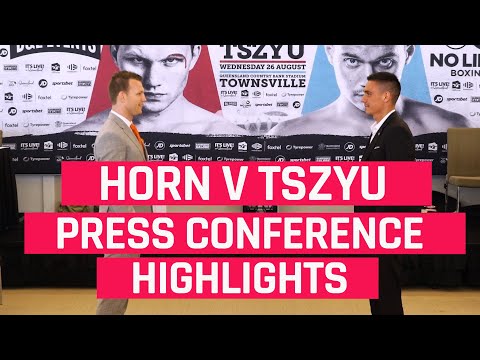 “In my career, what I’ve accomplished and what I’m doing, my dad doesn’t play much of a role. I do my own stuff,” Tszyu told ESPN recently. “He taught me one thing and that’s work ethic, because of that I am who I am. If you want to succeed you have to put in the work.

“I’m proud of what my dad achieved. He’s the greatest boxer in Australian and Russian sports history. I do everything that he’s done. There’s a blueprint. If I could do half of what he did, I’m going to be a great in this sport.”

The Horn-Tszyu stream will also include: 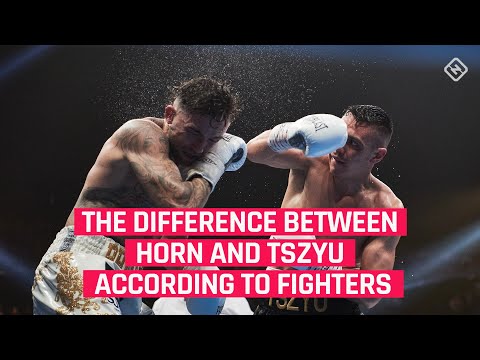 The action continues Wednesday on ESPN+ at 2 p.m. ET, as MTK Global returns with a closed-door card from Production Park Studios in Wakefield, England.

In the 10-round main event, Belfast’s Lewis “The Croc” Crocker will battle Louis Greene for the vacant WBO European welterweight title.

Crocker (11-0, 6 KOs) is making his headlining debut in his first scheduled 10-round assignment. He last fought Feb. 1 at Belfast’s historic Ulster Hall, where he notched an eight-round decision over John Thain.

Greene (12-1, 7 KOs) has won three fights in a row since a unanimous decision defeat to Larry Ekundayo for the IBF European welterweight title.

The two-time World Championships silver medalist (2017 & 2019), will make his professional debut in an eight-round cruiserweight bout against Issa Akberbayev (20-1, 15 KOs).

Kunkabayev also won a pair of Asian Championships silver medals, while Akberbayev, a 6-foot-3 puncher who currently resides in Almaty, hopes to rebound from his first career defeat.

The scheduled five-fight stream kicks off on ESPN+ at 12 p.m. ET/9 a.m. PT and also includes: