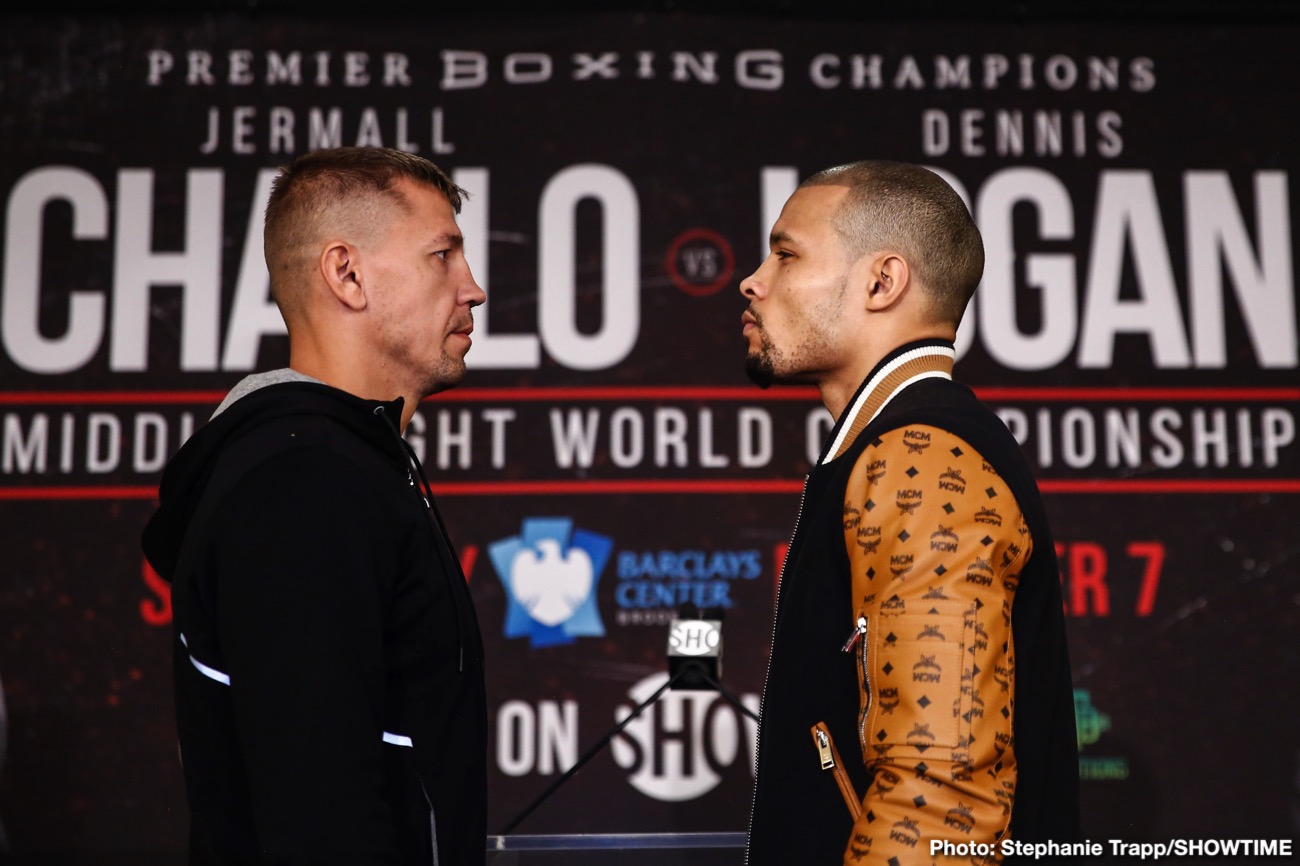 Although it sure may not seem like it, what with the absolute avalanche of hype, prediction pieces, quotes and yet more hype the fight is getting, this Saturday night will see more boxing action than just the heavyweight rematch showdown between Andy Ruiz and Anthony Joshua. In fact there are quite a few notable fights set for tomorrow night (and not just on the under-card in Saudi Arabia). And, as we have seen so many times in the past, it’s not always the biggest, most heavily hyped fight that turns out being the most exciting.

Who knows, Ruiz-Joshua II might just wind up being one great big dud in terms of satisfying combat.

Anyway, here’s a look at the other big (ish) fights that will hear bell-one tomorrow:

In Canada, David Lemieux will return against Max Bursak. On the under-card, at heavyweight, unbeaten Russian hope Arslanbek Makhmudov will face, get this…. Sam Peter. Make of this card what you will.

In Mexico, super-bantamweights Emanuel Navarrete and Francisco Horta will clash, Navarrete’s WBO belt on the line. This one could prove to be a great fight. Also on the card, Jerwin Ancajas will face Miguel Gonzalez, with the IBF super-fly title on the line. This fight cannot fail but to be entertaining.

In Connecticut, Peter Manfredo will continue his latest comeback, going up against Milton Nunez. Hopefully this fight, Manfredo’s second in his return, will last a lot longer than his initial comeback bout of just a few days ago.

Also in the U.S, in what could prove to be the card of the night, Jermall Charlo will face Dennis Hogan, his WBC middleweight title on the line. Also on the card, Chris Eubank Jr will face Matt Korobov in what is looked at by all as a 50/50 affair – the winner hoping to land a shot at Charlo. While super-bantams Marlon Tapales and Ryosuke Iwasa will also rumble, the interim IBF belt at stake.

On any other night than the one that sees British superstar Joshua in action, Eubank Jr would be the firm center of attention. Will both British stars emerge victorious tomorrow?

All in all, a big, big night for boxing the world over. Now, how much of the live action will YOU be able to catch?