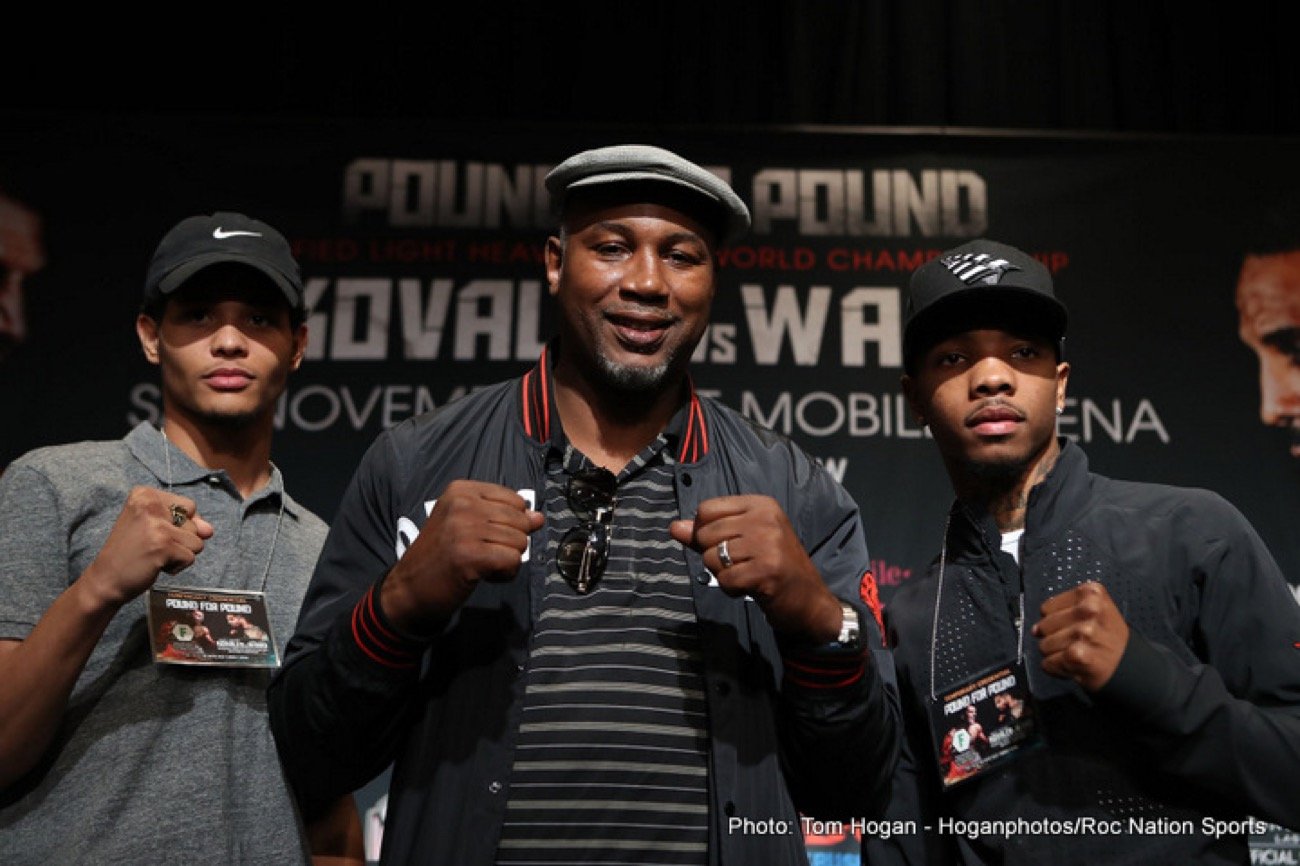 Talk about an electrifying performance that proved to be far too good for the winning protagonist. It was Halloween Night in 1992 when an unbeaten but largely untested Lennox Lewis met the dangerously lethal Donovan “Razor” Ruddock – who had been sternly tested in two wars with Mike Tyson, as well as in fights with Bonecrusher Smith and Mike Weaver – in a final eliminator for the WBC heavyweight crown.

The fight, held at Earl’s Court in London, was largely seen as a 50-50 fight, and most fans and experts felt the winner would either be Lewis, on points, or Ruddock, by violent KO. Instead, Lewis sent genuine shockwaves through the heavyweight division by way of his devastating second-round KO – see annihilation – of the man who was referred to at the time as the most feared heavyweight in the world (Tyson was currently serving time in jail).

But there was a problem. Lewis’ savage display of handiwork was so ruthless, so proficient, so truly stunning, it scared away the ruling world champion. Not on the night of October 31, 1992 – for at the time of Lewis Vs. Ruddock, Evander Holyfield was the man. But a couple of weeks after Lewis had smashed Ruddock. This was when Riddick Bowe defeated Holyfield in a great fight, Bowe winning via decision. Then things got messy. While Holyfield feared no man, this turned out not to be the case with new unified ruler Bowe.

Bowe had bad memories when it came to Lewis (still, at the time of his win over Razor, confusing fans, who wondered if he was in fact British, or in fact Canadian). Bowe had been halted in a couple of rounds by Lewis when they met in the 1988 Olympics. Bowe must have had flashbacks to that painful and disappointing night when he saw what Lewis did to Ruddock. And so Bowe swerved Lewis, to the extent that he dumped his WBC belt into a dustbin, keeping a tight hold of the other two belts he had taken from Evander.

Lewis never did get to fight Bowe, not for the titles, not later on, not ever. Lewis scared the daylights out of Bowe and pretty much everyone knew it. It wasn’t until 1999 – some seven years after the win over Ruddock – that Lewis finally became undisputed heavyweight champion. Lewis had picked up Bowe’s vacated WBC strap, he’d then lost it in an upset to Oliver McCall, before Lennox regained the green belt – and then, finally, Lewis went on to defeat Holyfield for all the marbles.

It had been a long road. Lewis had learned the hard and frustrating way how a fighter can look so darn good it can work against him.

Which brings us to tonight’s big heavyweight fight. Will Oleksandr Usyk, the WBO mandatory challenger to current champ Anthony Joshua, do away with Dereck Chisora in such a frightening, ruthless manner it will serve to terrify Anthony Joshua into doing what Bowe did, and that’s dump a belt so as to avoid a fighter he sees as being all wrong for him?

Usyk is no Lewis, and Chisora is no Ruddock. But still, might we see something similar to what happened way back in 1992. After the fight?