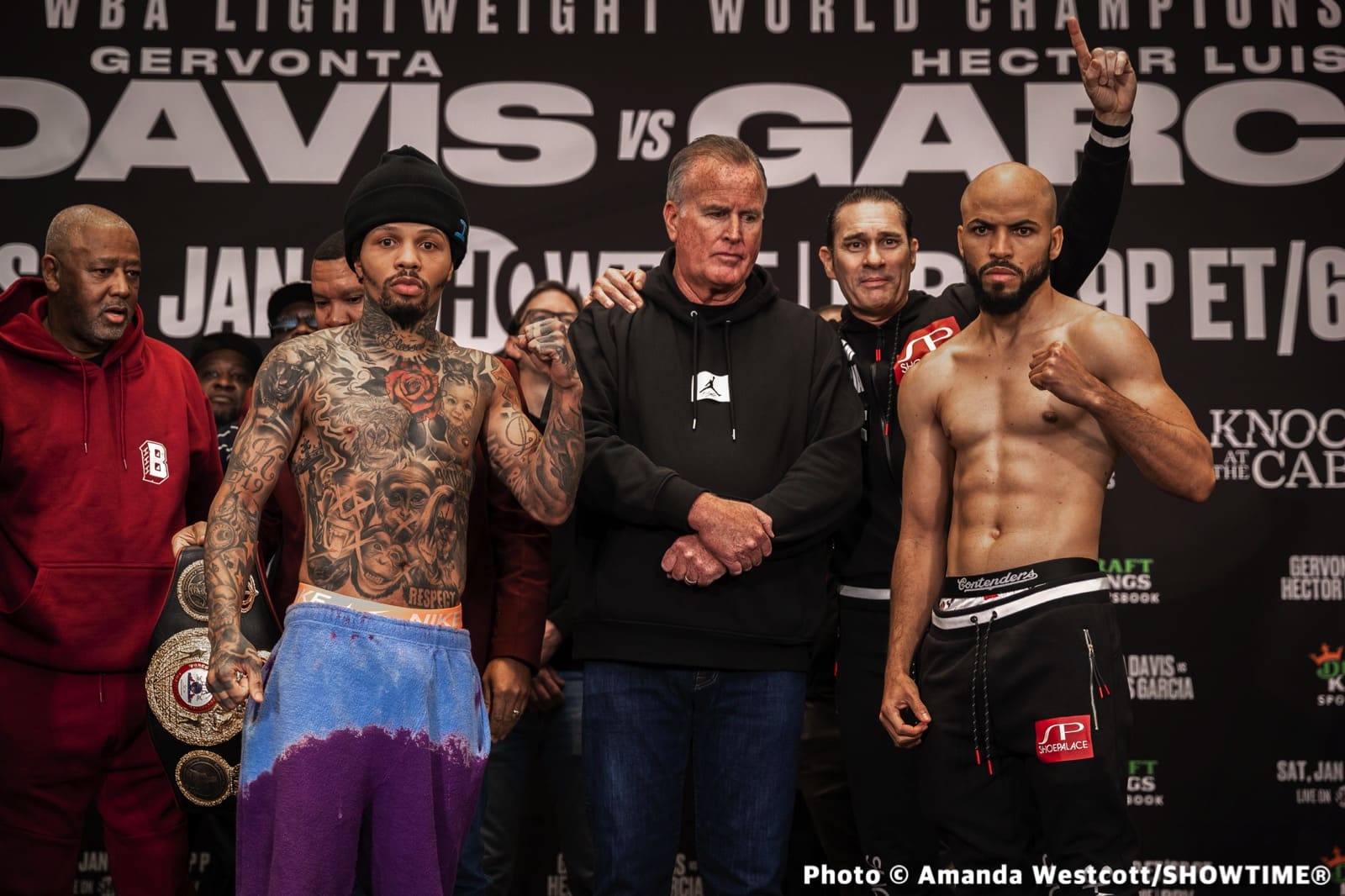 This Saturday night on Showtime PPV in the main event Gervonta Davis faces Hector Luis Garcia from the nation’s capital Washington D.C. Tank and his team obviously can’t make the mistake of putting the cart before the horse given the fact Gervonta has a reported date set with Ryan Garcia in April. Last year Hector put the 130-pound division on notice with an upset of the year caliber performance defeating then unbeaten contender Chris Colbert and following it up with another solid victory over Roger Gutierrez.

Hector first came on to the world scene if you will by closing out 2021 with a unanimous decision over Isaac Avelar from the Armory in Minneapolis. Some in the media (part-time media) along with hardcore fans on boxing twitter label this matchup an infomercial of sorts basically a mismatch. 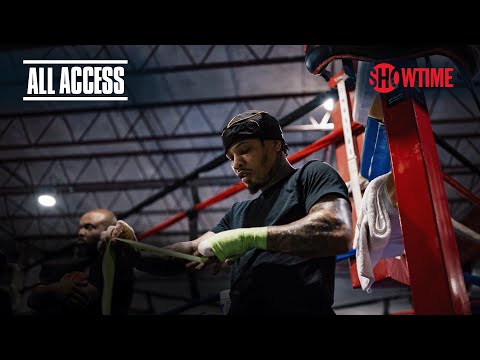 This boxing junkie does not think that, I chalk it up to the same folks who called Leo Santa Cruz just a blown-up 130-pounder who’s a “C” Fighter. Chris Mannix claimed Santa Cruz was shopworn and finished. Many were critical of Mario Barrios, Rolly Romero, and Isaac Cruz but in the ring all 3 gave Tank a good fight. I realize paying for PPV plays in to their complaints but some of this stuff has been over the top.

Right off the bat is the elephant in the room based of what recently transpired resulting in Tank Davis’s arrest. Even though the mother of his child has come out and said she made false claims of domestic abuse that got him arrest, one can’t help to wonder how much of a distraction it was for him in training camp. Gervonta did attempt to clear his name and even if innocent what kind of mental affect will it have on him? Beyond that it does appear Tank and his trainer Calvin Ford, are not looking past a legit talent like Garcia. Even going as far of saying they believe Hector is a more skilled boxer than Ryan Garcia.

To be fair Gervonta is a clear favorite with the underdog in Hector sitting around a +700 all the way up to +1000. Yes Garcia is moving up 5 pounds and isn’t a big puncher but make no mistake about it this guy can fight. Hector is a southpaw with over 300 amateur bouts qualifying for the 2016 Olympics. He has a good jab and the ability to counter his opponents whether in the middle of the ring or on the move. Speaking of on the move Hector Luis Garcia has very good footwork, able to pivot and punch in combination.

He mixes up his attack to the head and body throwing lead or counter left hands along with uppercuts and hooks at close range. Garcia tends to cover up defensively on the inside with a high guard but has a habit of keeping his hands too low. Although his right hook can be effective at times Garcia cuffs or slaps with it instead of landing it clean. His workrate is impressive and that combined with being fleet of foot and a high IQ boxer make for a difficult puzzle to solve. 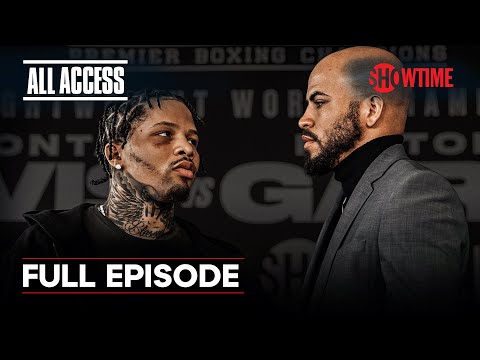 Of late Gervonta Davis has faced an aggressor, a big puncher and/or at least taller guys allowing him to show a different side to his game. Patience with subtle movement on the edge of the pocket while setting up counter shots that pack a punch is something many didn’t think Davis was capable of. Of course if Davis is asked to lead based off the early looks Hector shows he will do just that. Tank will jab his way inside while using upper body movement and attacking the downstairs to loosen up an already leaking defense for Garcia. If it does play out where Tank is the come-forward fighter he has shown some defensive leaks himself on the way inside. Of late Gervonta’s punch output has dropped looking for one-big shot instead of combo punching.

Hector will land punches scoring points enough to win his share of the first several rounds if not to the halfway point and beyond. Once Tank finds his rhythm he will start to land flush shots that at some point clip Garcia. Don’t be surprised to see this fight competitive similar to Mario Barrios or Rollie Romero until they met their demise. This boxing podcaster will be interested to see what kind of chin Hector Luis Garcia has. If he has a solid set of whiskers we could get a better scrap than many expect in main event this Saturday. Tank’s power in both hands and combination punching to the body will be too much to overcome.

My Official Prediction is Gervonta Davis by Late Stoppage.

Side Note: The Showtime PPV undercard includes the return of Boots Ennis taken on an unknown IBF rankings special Karen Chukhadzhian. The good thing here is Ennis will force Errol Spence to fight or drop the belt in the near future. Demetrius Andrade is now aligned with PBC/Showtime and will face fringe boxer Demond Nicholson. However the fight of the night will likely be Rashidi Ellis vs. Roiman Villa. Prospects Vito Mielnicki Jr., Brandun Lee, Travon Marshall and Jalil Hackett will fight some on the Showtime YouTube Channel.