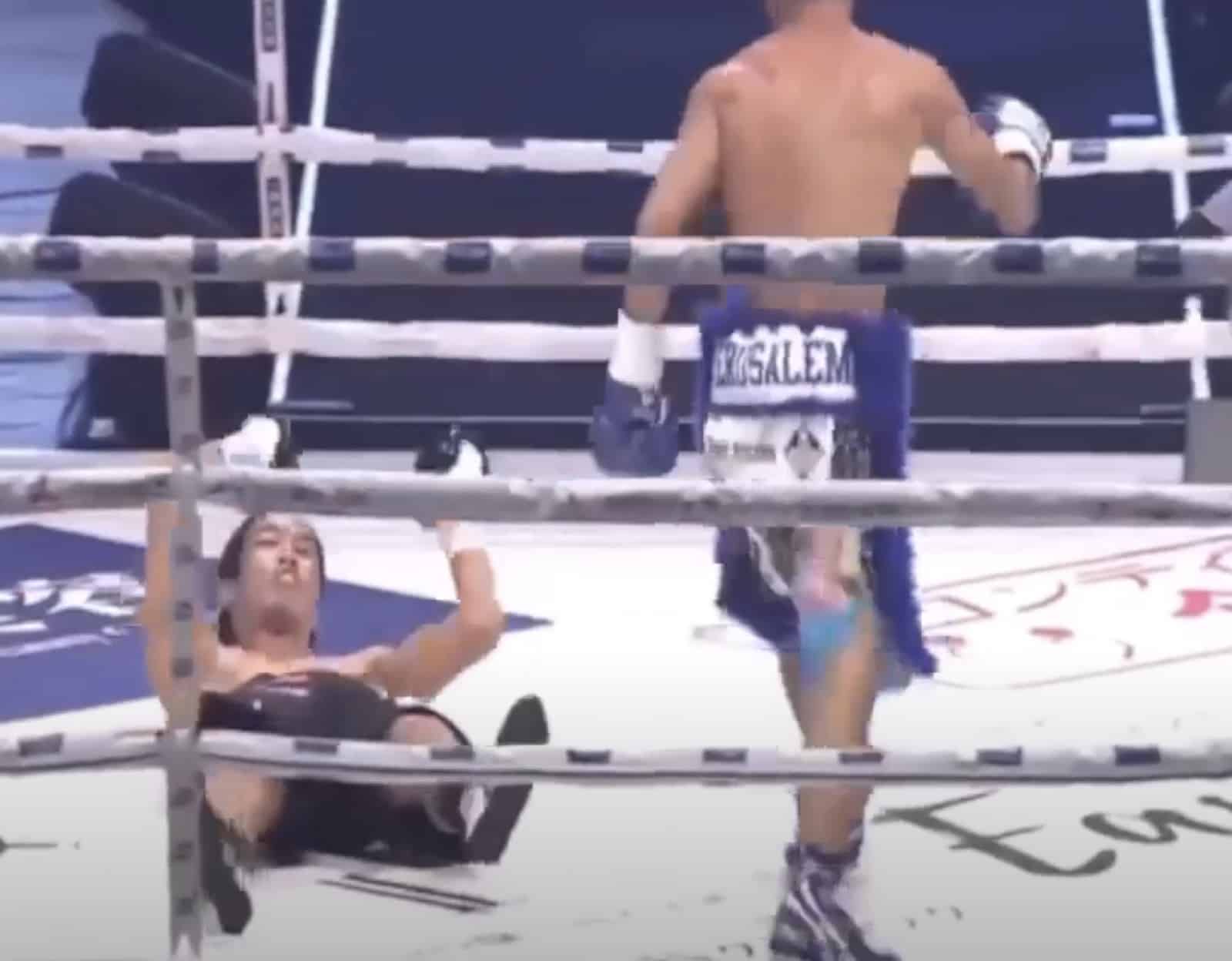 Stunner In Osaka, Japan As Melvin Jerusalem Takes Out Masataka Taniguchi With One Punch To Take WBO Minimumweight Title

Who says the little guys can’t punch! Earlier today in Osaka, Japan, the first new world champion of 2023 was crowned, as Filipino challenger Melvin Jerusalem sensationally took out defending WBO minimumweight champ, or strawweight champion if you prefer, Masataka Taniguchi with one big right hand to the chin in the second round.

Jerusalem nailed the southpaw champion with a straight right hand that landed flush, Taniguchi going down heavily and then attempting to get up far too quickly. His equilibrium gone, Taniguchi was saved from any more by the referee. Time was 1:04. New champ Jerusalem is now 20-2(11). Taniguchi, who was making the second defence of the title and was a big favourite to win today’s fight, falls to 16-4(11).

Taniguchi won the opening round, this with his right jab; the challenger looking somewhat nervous and unsettled, with Jerusalem guilty of slinging some wild shots. This made the stunning, one-punch ending all the more, well, stunning. There could be no arguments about the stoppage, and, with his big win, Jerusalem restored some pride to the Philippines; the country having ended 2022 with not one reigning world champion.

28 year old Jerusalem, who has never been stopped and who lost to Wanheng Menayothin in his only other world title chance, this in January of 2017, for the WBC strawweight title, has now won his last nine fights, 5 by stoppage. A big puncher for such a small guy, this 105 pounder is a fighter to watch. It will be interesting to see who “Gringo,” as Jerusalem is known, fights next.

As for ex-champ Taniguchi, the Japanese warrior will likely need a big rebuild if he’s to come back after today’s shock loss. The 28 year old had never previously been stopped and Taniguchi was riding a five-fight win streak going into today’s bout.

Jerusalem got 2023’s world title fight schedule going with a bang today! It’s just a shame fighters such as he do not enjoy a larger profile. Sometimes, the little giants of the sport are by far the most entertaining to watch. 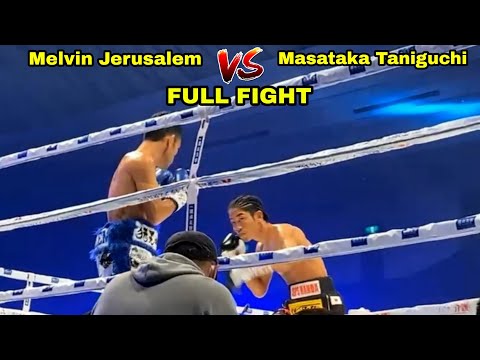