Gennady Golovkin celebrates his 39th birthday today, April 8th. 39 is a pretty advanced age for a middleweight, with many great 160 pounders from history have been retired for some time by the time they were pushing 40. Golovkin has also had a long career, with many fights at amateur and pro level. Currently, 41-1-1(36) and having had just three fights since suffering his single career defeat, this to Canelo Alvarez in their September 2018 return fight, Triple-G has us wondering how much he has left to offer.

Golovkin has accomplished plenty during his career – recently logging up a record 21st middleweight title defence, GGG having regained the IBF title with a win over Sergiy Derevyanchenko and then retaining it, in his most recent fight, against Kamil Szeremeta. But since that 7th round stoppage win in December of 2020, we have heard nothing from Golovkin. With no next fight set, what can we expect from Golovkin over the coming months? 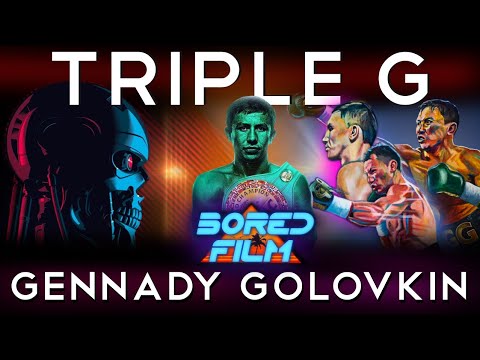 Jermall Charlo has expressed great interest in fighting Golovkin; recently asking Brian Custer, “where the f**k is GGG?” A fight between Golovkin and Jaime Munguia has also been spoke of as a possibility. And then of course there is that third and final fight with Canelo. But until we hear from GGG what he wants to do next, what he is planning to do next, we must remain in the dark.

Golovkin is a dead-cert future Hall of Famer, and he will go down as one of the greatest middleweights ever, perhaps Top-10. But what might Golovkin try and do in an effort to cement his legacy? How much longer will Golovkin fight on for? A pro since May of 2006, Triple-G has given us a number of memorable “big drama shows.” But how many more times can he go back to the well? In the opinion of a good many people (this writer included) Golovkin has never truly been beaten in a pro bout – having deserved the decision in both Canelo duels.

This aside, it may be that Golovkin wants to end his fine, fine career with a big bang. Let’s hope there is a little more magic to come from this great, often avoided fighter (certainly avoided in the earlier days of his career) before he leaves us. We sure will miss Golovkin when he is gone. 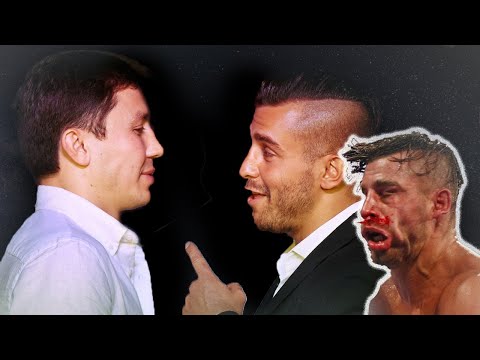