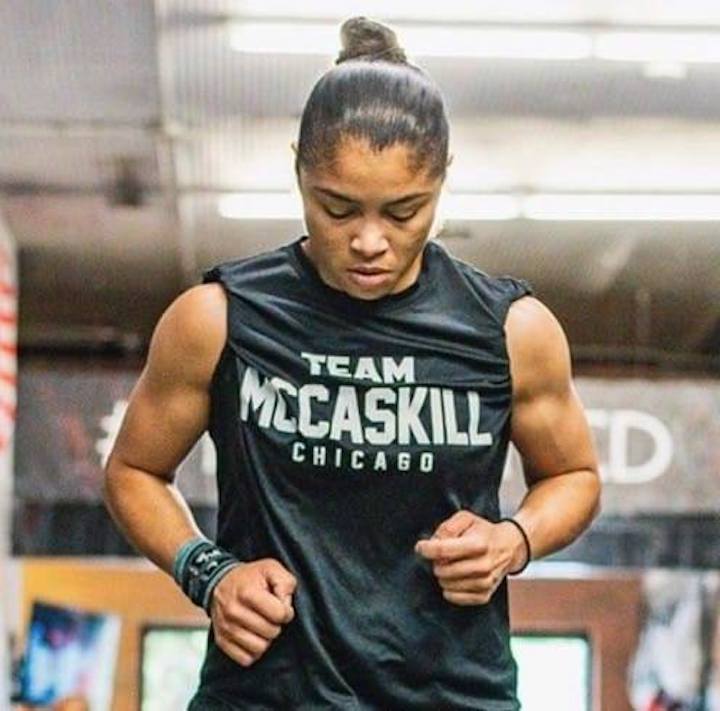 Jessica McCaskill will be facing Cecilia Braekhus on the 15th August 2020 to duke it out for undisputed supremacy in the welterweight division. Matchroom USA will be promoting their first event on American soil since the outbreak of Covid-19 which will be held in Tulsa, Oklahoma.

Jessica, for a brief introduction how did you become the unified champion of the world in the light-welterweight division? And how does it feel to be the champion?

“I had my win over Erica Farias in October 2018 and a win over Anahi Sanchez May 2019. It feels great to be on this level. Bigger and better things ahead.”

Do you believe this reach for glory comes under the coined phrase “no risk no reward” as you have to put your current belts to the wayside. How are you within yourself regarding this possible transition with your boxing career?

“Everything my team and I do is at the highest standard. We stay in the mix with big names and create exciting fights that leave fans hungry for more. Nothing we do is small or basic.”

How have you been finding training camp at Body Shot Boxing Club in Chicago?

“We don’t have camp at Body Shot Boxing Club. We train every day, multiple times a day, even if there is no fight on the horizon.”

Will fight fans be present or will this be a behind closed door event? Do you think the site and situation will have an effect on your performance, your mentality going into the bout or be eerie in anyway shape or form?

“The fight will be outdoors with no crowd. This will make it easier to focus and hear instructions from my coach Rick Ramos. Matchroom Boxing USA will be promoting the event.”

This will be the first event for Matchroom USA post Covid-19 on American soil in which you are in a rare privileged position. What is your viewpoint on the transferable opportunities which yourself and Matchroom Boxing has given to each other?

“I’ve only worked with two promotional companies. My original and current promoter Warriors Boxing and now side by side with Matchroom. I can’t really speak outside of these two companies. I’ve seen Warriors fight on my behalf and really go the extra mile.”

During your career you will now have fought in several weight classes which makes you a more diverse fighter. How do you find making weight?

“There’s no issue with making weight whether it’s gaining or losing it. We train every day, multiple times a day. Our workouts include sparring, strength and conditioning, and boxing workouts.”

If you manage to become the undisputed female welterweight champion of the world where would you like to see your career going after this? Instead of belts would you consider a mega fight with Claressa Shields or a re-match against Katie Taylor?

“After this fight there are certain names we are looking for. McCaskill Taylor two is definitely an option. Claressa Shields at 145lbs is also an option. We’ve had talks with Amanda Serrano and her camp. We both, respectfully, would love to make that happen.”

In boxing terms you are reaching the twilight of your career at the age of 35. Would you ever think about crossing over to the UFC? Just like Holly Holm did as their shelf lives seem to go on further.

“I was told I was at the twilight of my career when I first turned pro in 2015. My team and I will define the stages in my career. We haven’t peaked yet and we will stay focused in the boxing ring.”

In the press and with the public at large there were mixed opinions when Anthony Joshua attended BLM gatherings in England after the death of George Floyd. Did you attend any protests yourself?

“I was on foot protesting after the death of Michael Brown. I have contributed to the community in other ways to support those in need during this time. Community outreach will always be a heart string of mine and a place where I will find a way to help.”

Finally are there any exciting prospects for us to get excited about coming out of Rick Ramos’s Body Shot Boxing Club?

“Rick has a packed house of female fighters. Summer Lynn is 2-0 in her professional career and staying ready for her next call to the ring.” 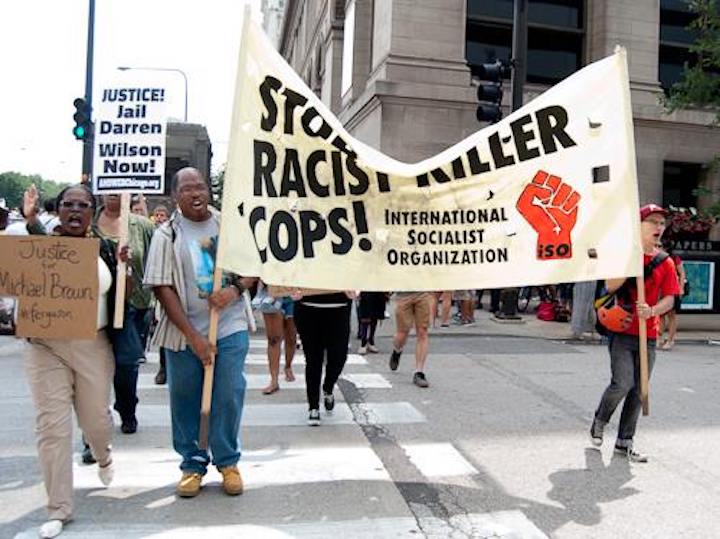