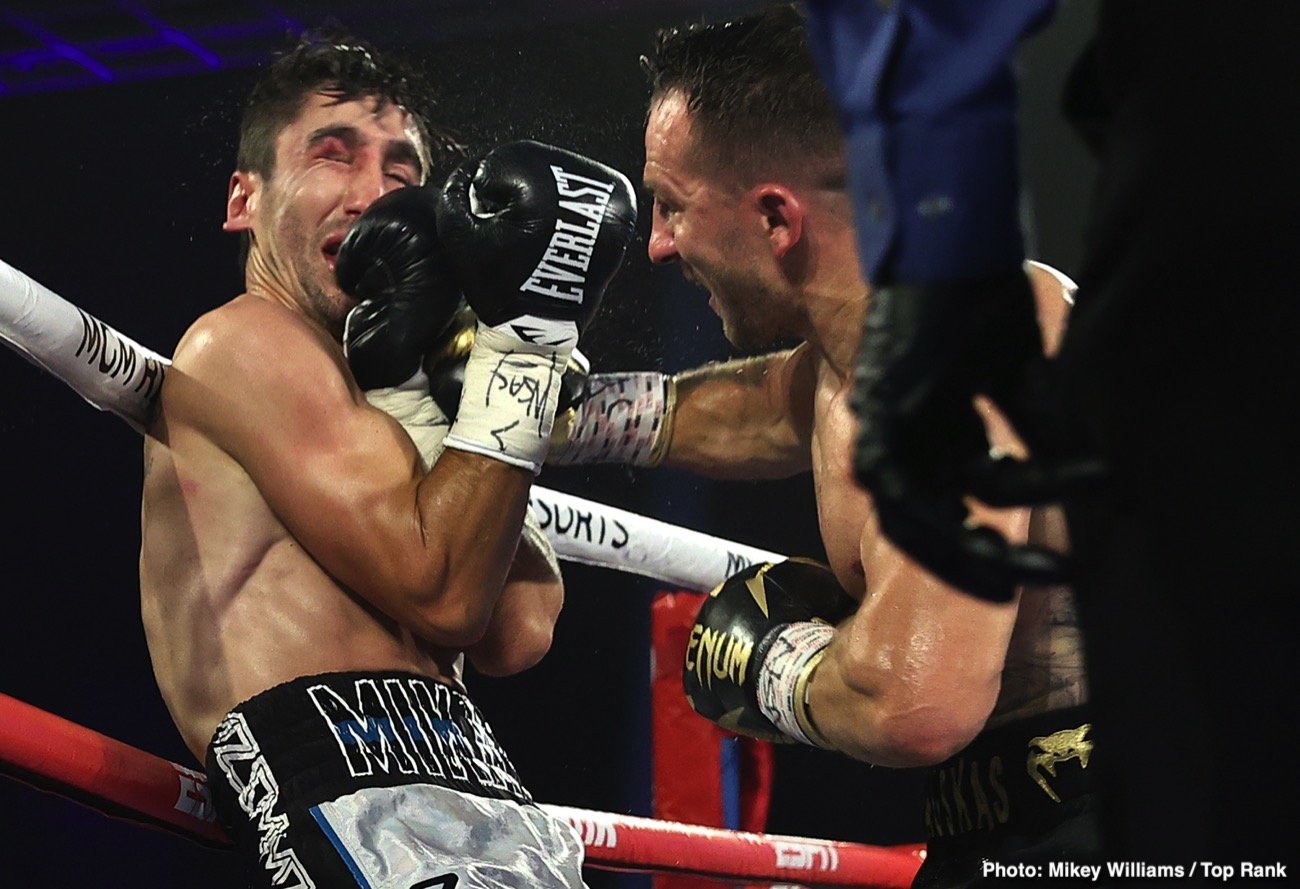 Kavaliauskas stopped Avanesyan in the ninth round three years ago in 2019. But since then, Avanesyan’s game has improved, with him winning his last six contests, all by knockouts, and a much different fighter than the one that ‘Mean Machine knocked out.

Since that fight, Avanesyan has developed into a vicious body puncher and has a more modern style than his previous head-hunting game.

Whether Avanesyan can pull off the upset against the 35-year-old Crawford remains to be seen. Crawford is not only getting old but he’s not been all that active, fighting once a year since 2020.

Crawford has been in negotiations for a fight against IBF/WBA/WBC welterweight champion Errol Spence Jr.

Crawford still wants to fight Spence in 2023, but he could have hurt his chances for a fight with his decision to pull out. Spence is not happy about it, feeling that he wasted his time by being strung along by Crawford.

“I think Crawford is going to stop him, I think so,” said Egidijus Kavaliauskas to ESNEWS, picking WBO welterweight champion Terence Crawford to knock out David Avanesyan on December 10th.

“Avanesyan will probably do some good rounds in the beginning. He’s not a bad fighter. He has a heart, and he’s going to bring everything that he has in his boxing.

“I think Crawford is going to stop him for sure. Crawford is a smart guy, and he’s picking you round after round. He has that good boxing IQ, and he’s smart in the ring.

“Even if he’s losing in the first couple of rounds, he’s losing like it’s nothing. He’s watching what you do in the ring. He’s picking your mistakes really good, and by the end of the fight. He’s a great champion, for sure.

“I hope they’re going to announce that fight. I’ve very interested in that fight, I can tell you that,” said ‘Mean Machine’ about his desire to see fellow countryman Eimantas Stanionis face Errol Spence Jr next.

“I would like to see Stanionis beat Spence. He’s my countryman. He’s a young, tough, and very powerful guy,” said Kavaliauskas. 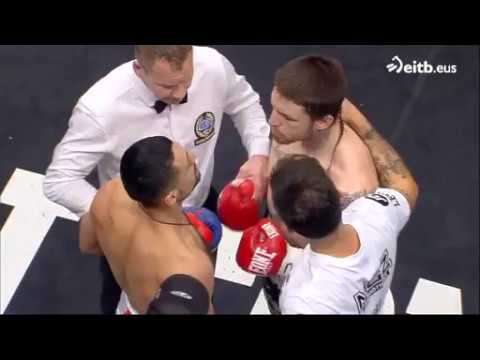