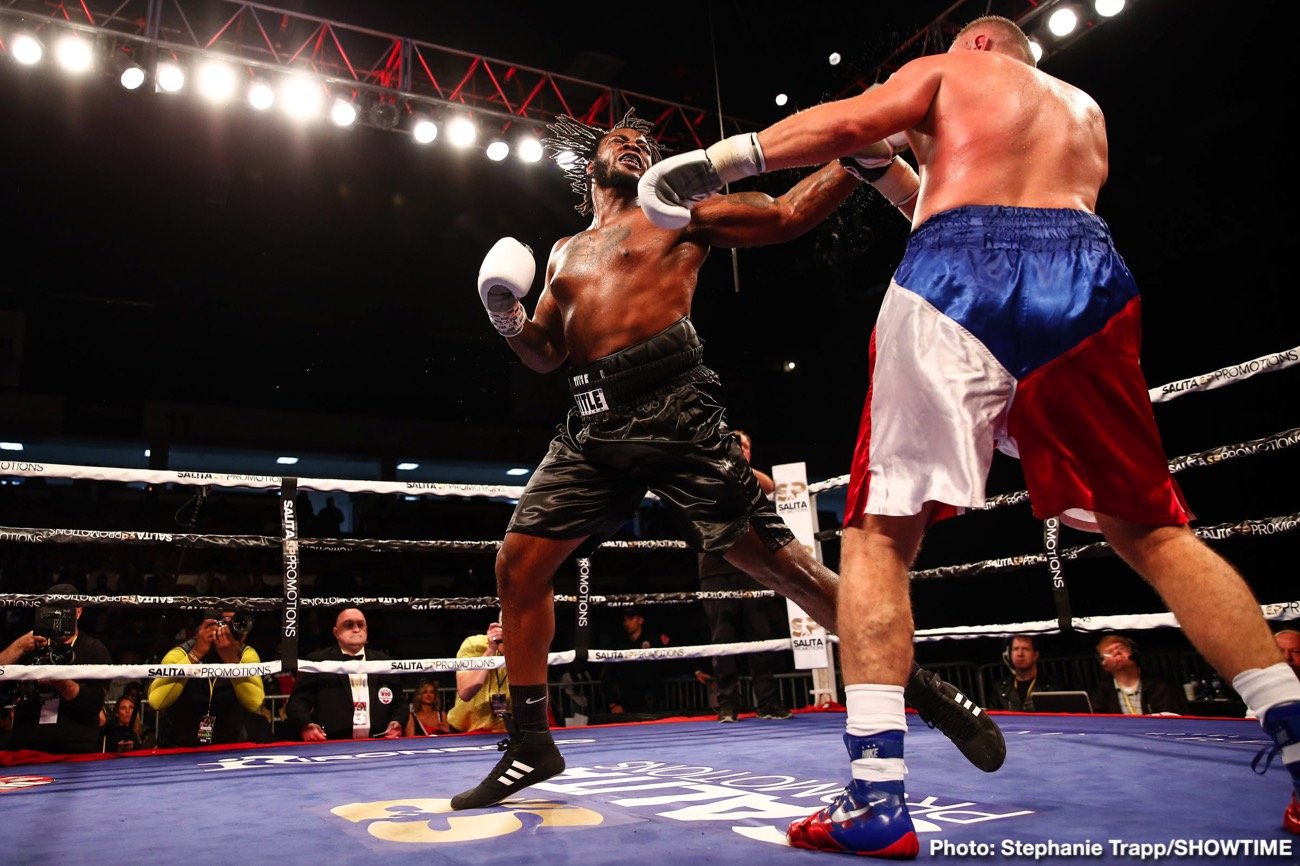 Dillian Whyte is closing in on his next opponent, who he will face in his return to America. And, as per a news story from Sky Sports, Jermain Franklin is the “preferred opponent.”

Whyte, who boxed in the US back in 2017 when he stopped Malcolm Tann, has been looking at a list of possible opponents for his return, and Franklin is apparently the frontrunner.

The Saginaw fighter has looked good in fights, yet he has also struggled (see his split decision win over Jerry Forrest in July of 2019, with some people thinking the decision should have gone Forrest’s way). But Franklin has said he could exploit weaknesses he has seen in Whyte’s game.

“It’s the punches that he leaves himself open for; that’s why he has the two defeats by knockout,” Franklin told Sky Sports. 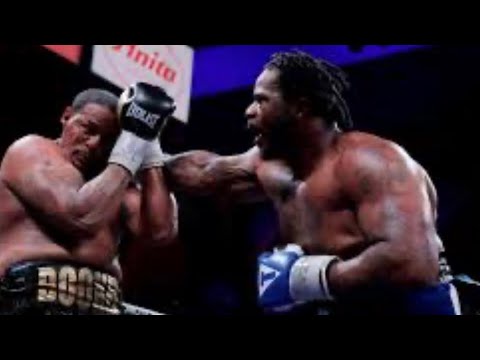 “Povetkin caught him with an uppercut. We know that’s a real hard punch to be able to take from a puncher. Certain times he gets caught with certain punches.

I don’t want to say he has a glass chin because he took some shots, but if you can catch him at the right time, at the right moment, you will have a great effect on him.”

Whyte, 28-2(19), wants to stay busy, as well as build up his profile in America as he awaits a world title shot. Whyte Vs. Franklin is a good fight, an interesting fight, and a fight fans would watch.

It’s unclear who the other names on Whyte’s list of potential opponents are (there was some talk of a Whyte-Trevor Bryan fight, or maybe a Whyte-Chris Arreola fight), but Franklin is certainly a contender in his own right.

Whyte, now aged 33, last boxed in March of this year, when he avenged the shock KO loss to Povetkin. If he does fight Franklin next, Whyte will no doubt be looking for another KO win. Of course, 27-year-old Franklin will have other ideas.