WBC lightweight champion Haney says he doesn’t see it as a fight because Tank will obliterate Rolly, who he’s not high on. Haney was trying to get a fight with Rolly recently, but he had no luck.

Up until now, Rolly, 24, has been fighting unknown B and C-level opposition and not being tested by anybody.

Haney has got to have a certain sense of bitterness at watching Tank Davis and Rolly fighting in December because he’s wanted to face both. It just hasn’t happened yet, but maybe it will one of these days. 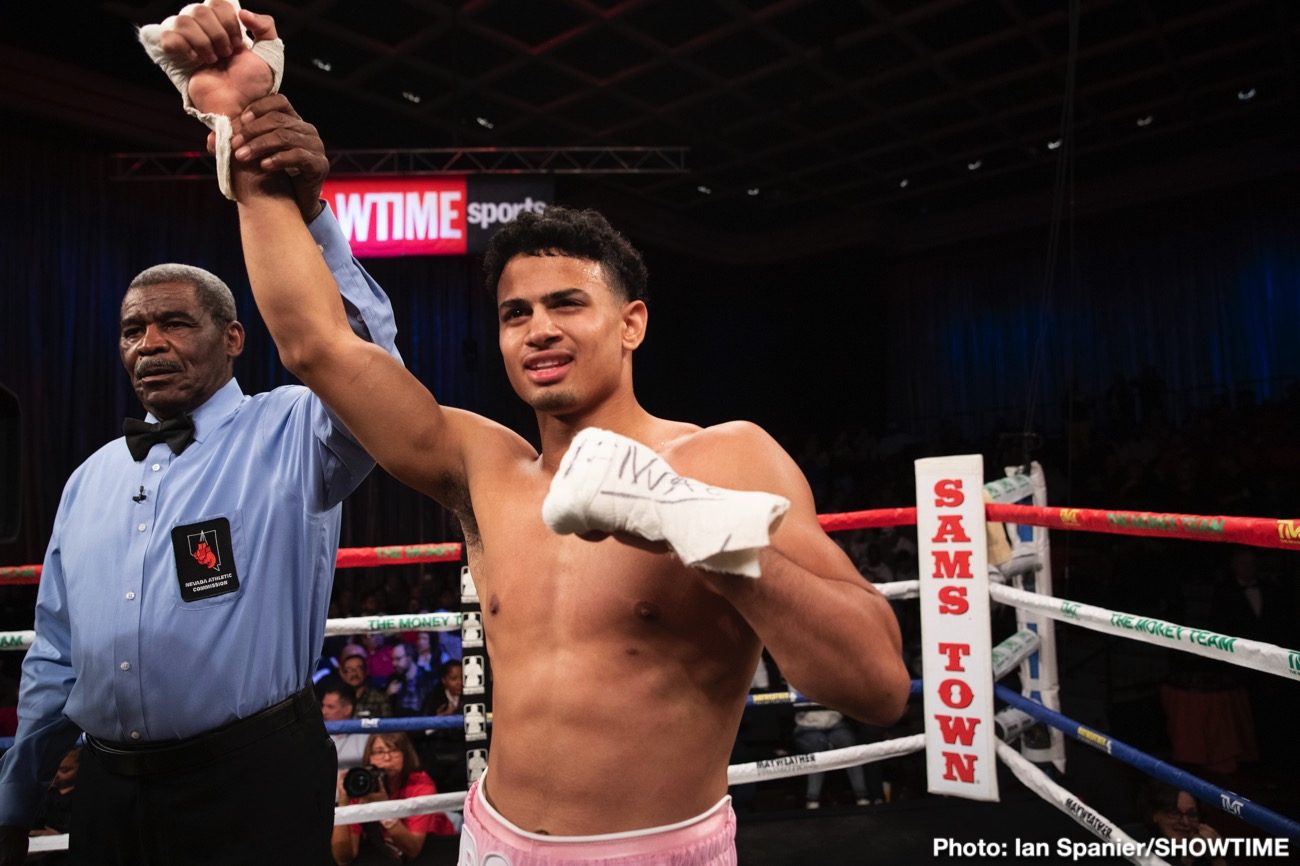 “I never even made $8 million in my life, not anything close to it. Come on, get the f***  out of here. For Rolly?” said Devin Haney to Fighthype when told that Rolly Romero and Teofimo Lopez claimed he asked for $8M for a fight.

It’s hard to take Haney seriously with his prediction because he sounds bitter about not getting a fight with Rolly.

If Haney is still upset about Rolly not putting the fight together with him, that might explain why he’s predicting an easy victory for Tank.

From watching Haney’s interview, you can tell that it’s personal with him and feeling upset because he hasn’t gotten a chance to fight him.

Although Haney is a world champion with his WBC 135-lb belt, he’s not popular enough to use his title to get big fights.

“I think Tank gets hit easily, and sometimes I think he does it on purpose to figure out if the guy has pop, and then he comes and destroys you,” said Teofimo Lopez Sr. to Fighthype on the Gervonta Davis vs. Rolly Romero fight.

“With Rolly,  that’s not going to happen. Rolly almost knocks out everybody in sparring. He’s got a great left hook, great right hand, and I think this is a dangerous fight for  Tank.

“They took a little bit for them to sign. So right there, you can tell. This fight should have been signed a long time ago.

“I told Ellerbe to stop talking about my son and start focusing on Rolando Romero because there might not be no Tank if Rolly destroys him. I might even be in his [Rolly] corner. His father gets nervous, so I’m thinking about it.

“I was with Rolly today, and I was giving him a couple of pointers, and I can’t wait for this fight to happen,” said Lopez Sr.

It’ll be interesting to see Lopez Sr. in Rolly’s corner on the night. If he can give Rolly some good instructions, he may pull off the upset by beating Gervonta. 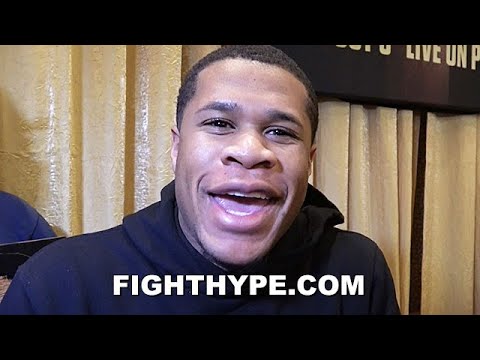