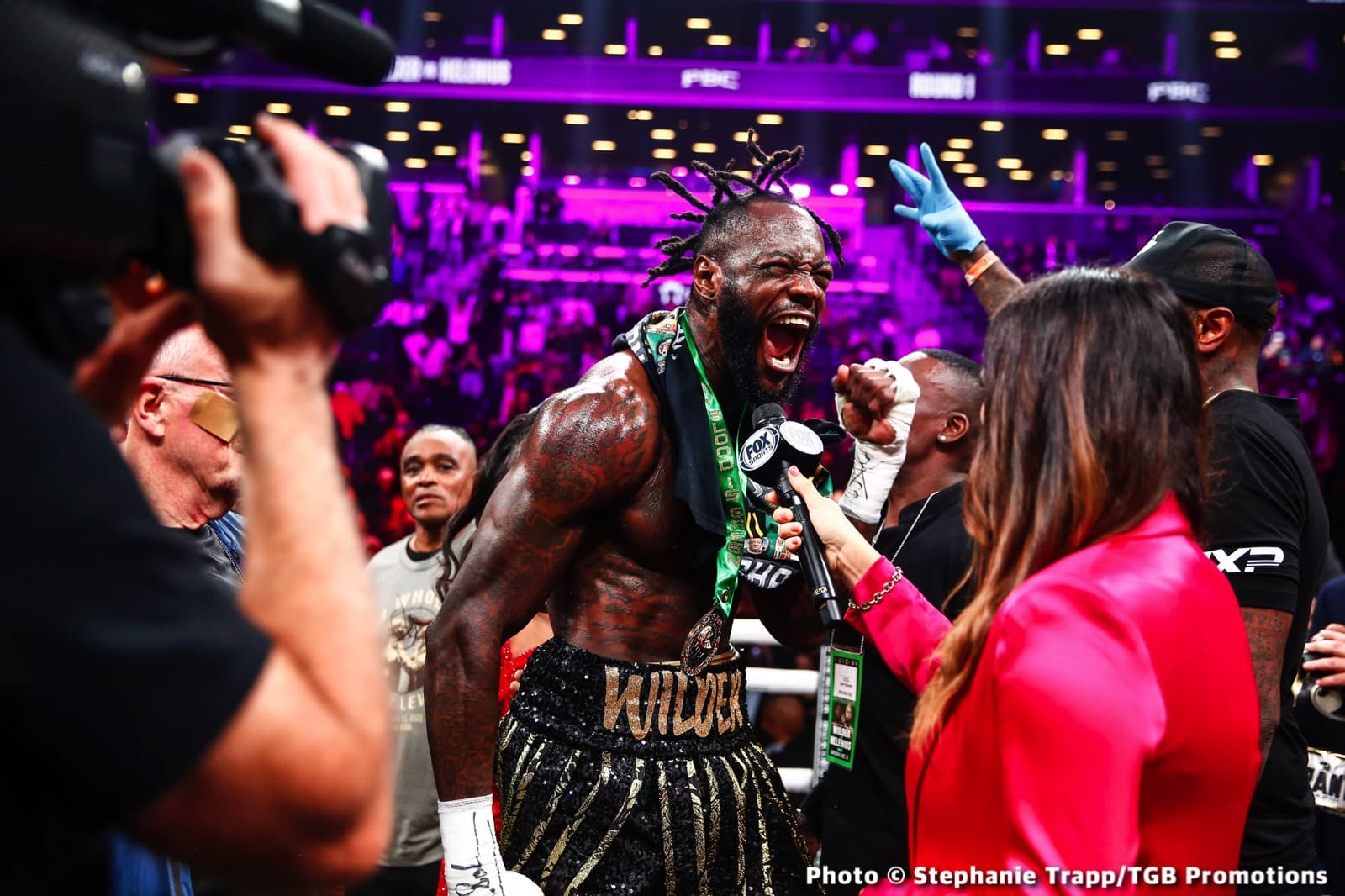 Speaking once again with ESNews, former WBC heavyweight champ Deontay Wilder touched on a controversial subject: that of PEDS – performance-enhancing drugs. Wilder didn’t mention any names, yet he did say that fighters need “extra help” when they face him in the ring.

The fear his rivals have, Wilder said, leads them to take PEDS. Again, Wilder did not point the finger at any particular names, but he said, “this stuff [PEDS] isn’t going anywhere in this business.”

Wilder, 43-2-1(42) began by speaking about his probable next foe Andy Ruiz, before he got to discussing the use of illegal substances that goes on in his sport.

“Andy’s a good fighter. I like his willingness and his bravery, but that’s not going to be enough for me, though,” Wilder said to ESNEWS. “This man doesn’t have enough for me because I am that man. That’s why they fear me. With me, you’re going to need extra help. That shoot-shoot (motions to his arm), because that [PEDS] isn’t going to go anywhere in this sport. We can stop talking about that. Stop paying for these drugs, people – these VADAs. We can stop all that. We can stop paying it. This stuff isn’t going anywhere in this business. Why do they get on steroids? The fear. But if you aren’t scared, like me, you haven’t got to [take steroids]. It’s because they are scared.” 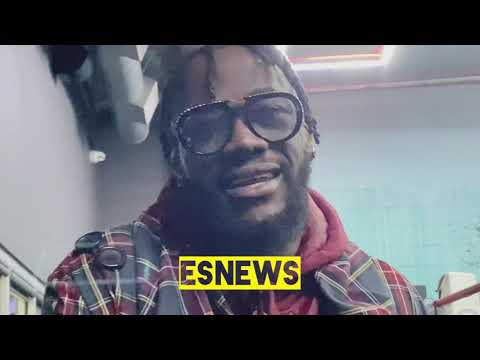 Wilder is, as we know, no stranger to controversy, with him having said numerous things over the years (wanting “a body” on his record, accusing Tyson Fury of all manner of cheating against him) and now this. But Wilder is not the only person who says PEDS are a big, big problem in the sport. Again, Wilder did not mention any names, and he certainly didn’t say Ruiz is guilty of taking anything illegal. However, Wilder did say he wants to fight Ruiz next.

“We’re just looking for a location now,” Wilder said with regards to a fight with Ruiz. “The biggest thing for Andy and me, it’s just location. I got a lot of meetings with a lot of different people. It’s coming. I want to fight Andy. I hope he wants to fight me.”

We fans also hope Wilder-Ruiz gets made. Which former heavyweight champ gets the win if/when the fight happens?