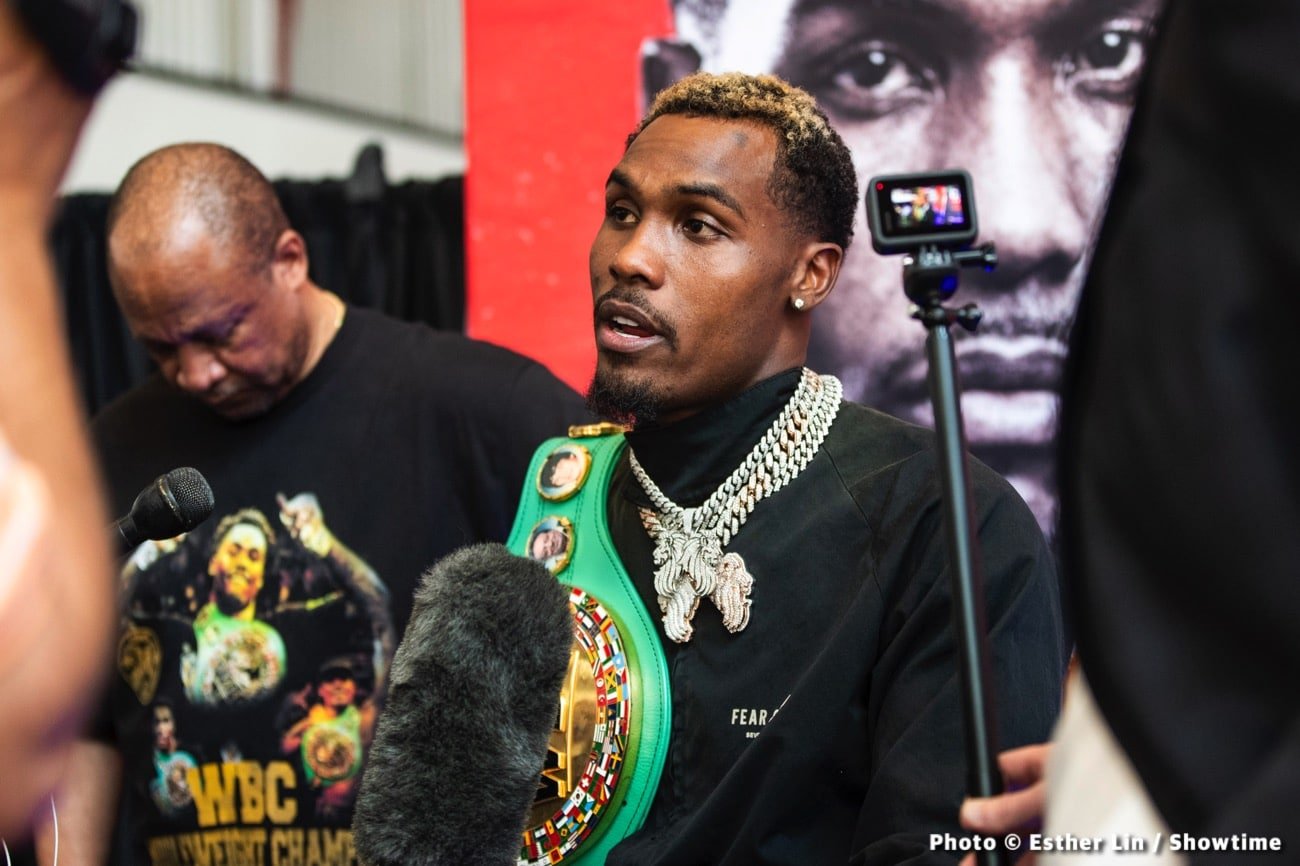 Regis Prograis says Jermall Charlo is going through some “personal stuff” right now that he’s still working through in his life.

Unfortunately, Prograis isn’t saying how much longer Charlo (32-0, 22 KOs) will be dealing with his personal issues, but he’s going to have to return to the ring soon if he wants to hold onto his WBC middleweight title.

As most boxing fans know, the 32-year-old Jermall hasn’t defended his WBC 160-lb title since June 2021, and there are many contenders that have been waiting patiently to get a chance to fight for his strap but have been unable to because of his inactivity.

It’s unclear why the World Boxing Council hasn’t already taken steps to strip Jermall of his WBC middleweight belt because he’s a prime case for a champion that needs to be stripped.

“A lot of people talk about him, but the dude is going through some stuff now. He’s definitely getting better, but in the state that he was in, he didn’t need to fight; he just didn’t. 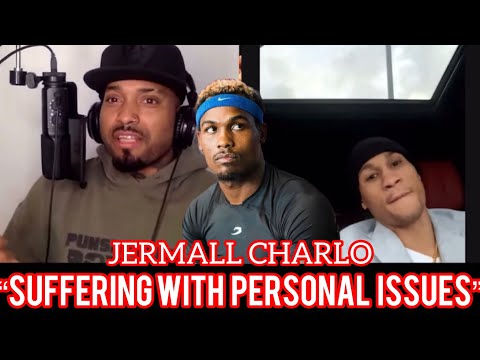 Recently, Jermall showed up at a fight last December, and called out WBA light heavyweight champion Dmitry Bivol, asking him for a fight at 168 or 160.

What was troubling about that was how Jermall appeared to be slurring his works, making some fans wonder if he’s beginning to shown signs of having taken too much punishment in his past fights.

“I was just at his house, not last week but the weekend before that. We all talking, and he’s still cool and all that stuff,” said Regis about Charlo. “He’s still training, but he’s getting better. Everybody saw him. I ain’t saying. He had some personal stuff going on, so he kind of had to figure that stuff out.

“He still going through a little bit, but he’s way better now,” said Prograis about Jermall.