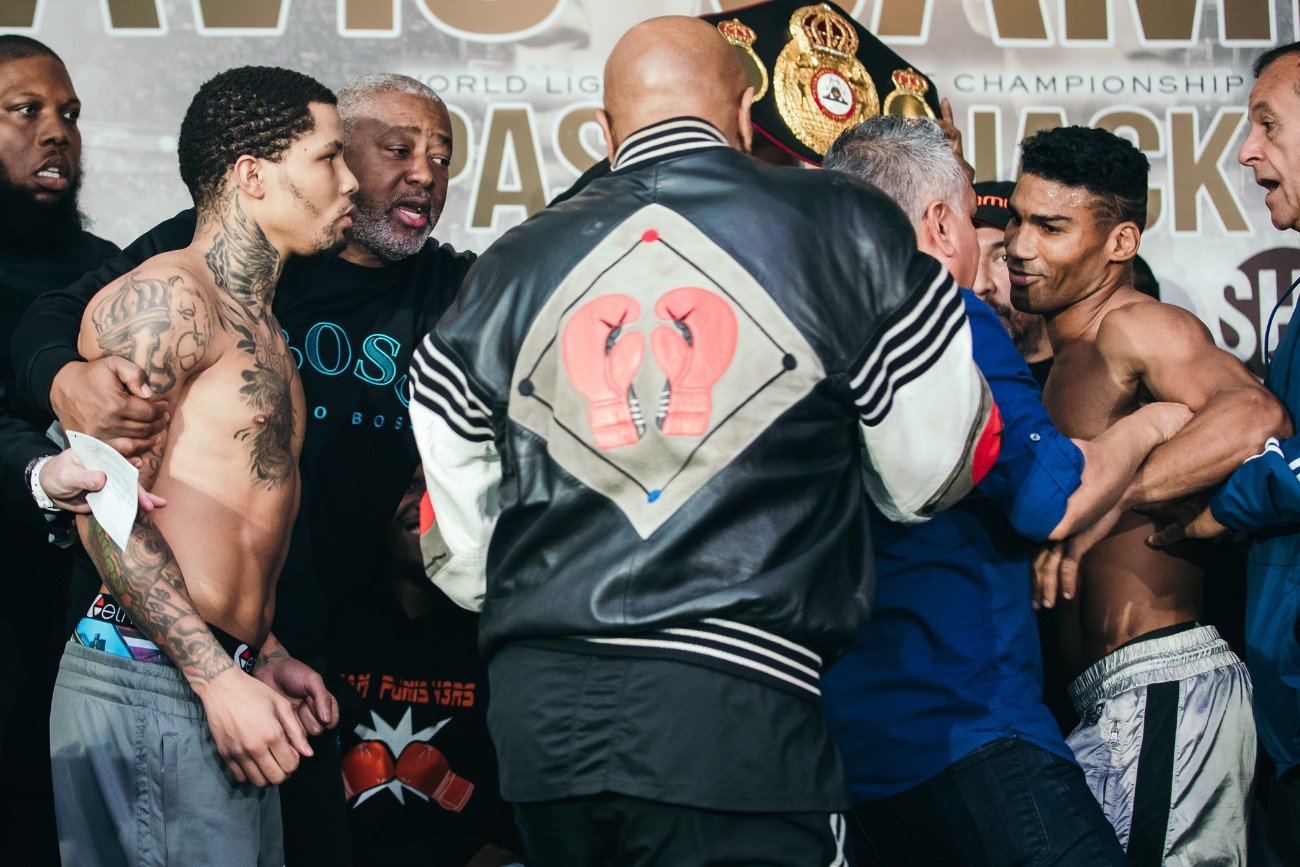 NOTE: Davis initially weighed-in at 136 ¼ pounds at 3:56 p.m. He weighed-in at 134.8 pounds (within the contracted lightweight limit of 135 pounds) approximately 90 minutes later.

“This is great. It’s not just about boxing being in one place. It’s about thinking outside the box so I said, ‘Why not?’ Atlanta is a great place with so many beautiful people. It’s just a great city.

“When [Davis] was a kid I remember when I was on tour with Canelo a young kid came up to me and asked for an autograph and to sign his phone and take a picture. Then I saw something special in him when he came to my gym a couple of times. He was undefeated as a pro after a few fights and I said in two years I can make you a world champion. And we did it.”

“We are two warriors and we are two gentlemen so people are very excited for this fight and we are going to put on a show tomorrow night.

“I’m just excited to become a three-time world champion. He’s my friend after the fight, but for now we are enemies.”

“I’m coming back out and showing everyone I’m a knockout artist like I’ve been and I’m getting the knockout. [Caleb] Plant is my only mission and to get the rematch.”

“It was super hard [to make weight]. Anything in life worth having is super hard. I knew it would be work, but we did it. As far as him saying he’s a knockout artist, I don’t know if you’ve heard the saying, ‘The devil is a liar.’” 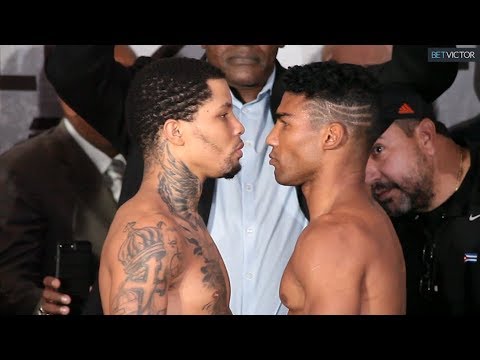