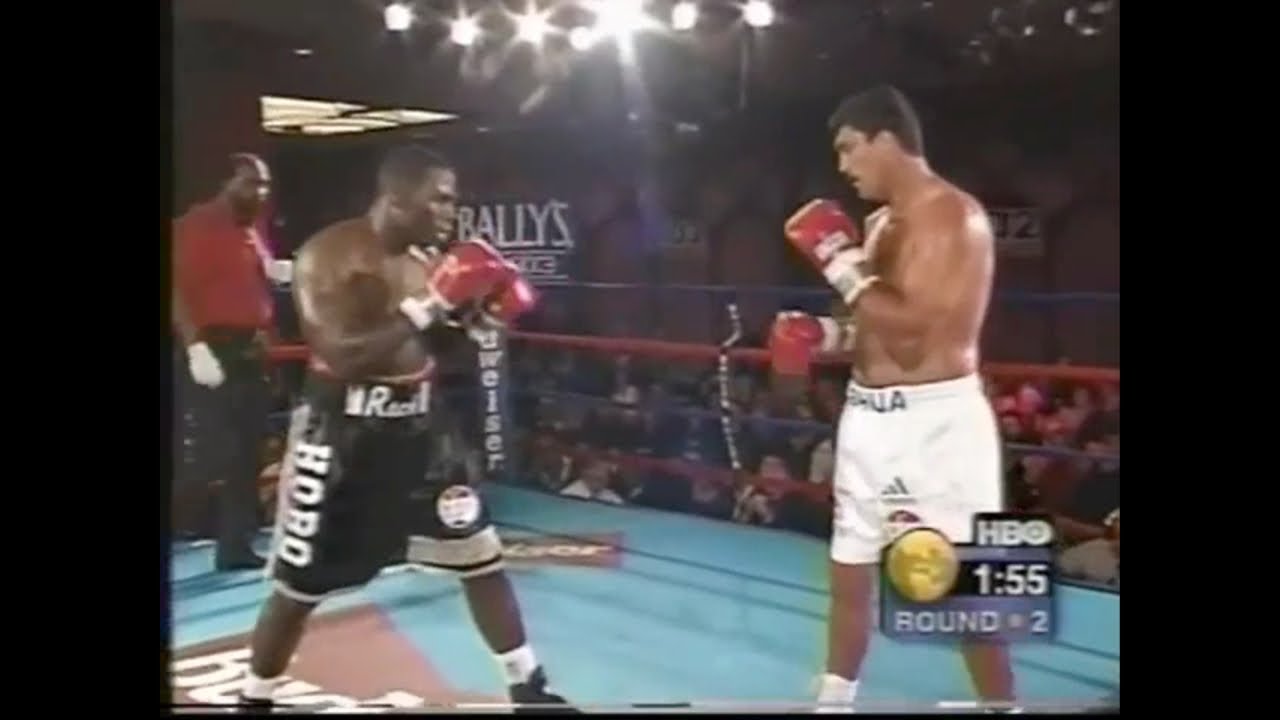 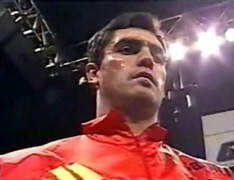 The self admitted underachiever was best known by boxing fans for his sledgehammer left hand and his ability to slip and counter opposition at close range. With natural athleticism and heavy hands, the South African native acknowledged that he never truly reached his full potential in the sport of boxing.

His crowning achievement as a prizefighter was dropping current Heavyweight Champion Wladimir Klitschko four times en route to winning the WBO Heavyweight Championship in Hanover, Germany on March 8 th , 2003. The Sniper overwhelmed Klitschko with his unique blend of speed and power, and ultimately won the title by way of sensational 2 nd round knock-out.

Sanders vacated the WBO title in December of 2003 to compete for Lennox Lewis’ vacant WBC Heavyweight title. In a brave but eventual losing effort, Corrie was stopped by Wladimir’s brother, Vitali Klitschko, in eight rounds of a Heavyweight slugfest that took place at the Staples Center in Los Angeles, California on April 24 th , 2004.

After the bout, referee Jon Schorle called Corrie Sanders’ courageous effort against Vitali Klitschko, “one of the bravest performances I was ever privileged to be a part of”.

Sanders officially announced his retirement from boxing on May 12th, 2007, after being stopped by fellow South African Osborne Machimana in the first round of a twelve round contest for the South African Heavyweight Championship.

Thoughts and prayers go out to the family and friends of possibly the hardest punching southpaw in the history of the Heavyweight division.

Rest in Peace, Champ!! And may God favor your soul!!