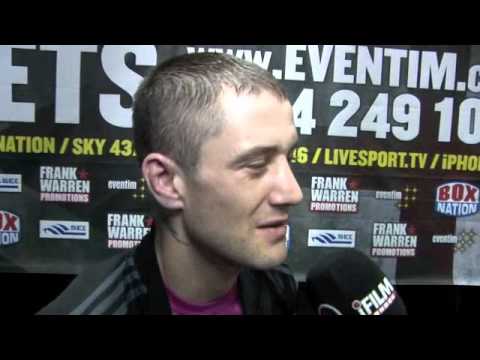 By James Slater: Tonight, before a sold-out and very passionate Glasgow crowd, reigning WBO lightweight king Ricky Burns turned in what was arguably the finest performance thus far in his ever improving career. Halting a game Kevin Mitchell in the 4th-round, Burns made surprisingly easy-looking work of what was widely expected to be a tough battle.

Promoter Frank Warren says “The Rickster” will be back in December, and the word is Burns will soon head to Las Vegas, where he will train for a spell at the gym of the great Floyd Mayweather Junior. Burns said post-fight that his ultimate goal is to fight for The Ring Magazine belt. Burns also has hopes of getting himself a big unification bout. On the strength of tonight’s showing, there is no doubt Ricky is fully deserving of both.

As for Mitchell, who fell to 33-2(24) it looks like it may be a long road back. Mitchell had excuses for his stoppage loss to Michael Katsidis, but he was simply wiped out by the better man tonight. And they say Ricky Burns can’t punch!

Bring on the rest of the 135-pound division. 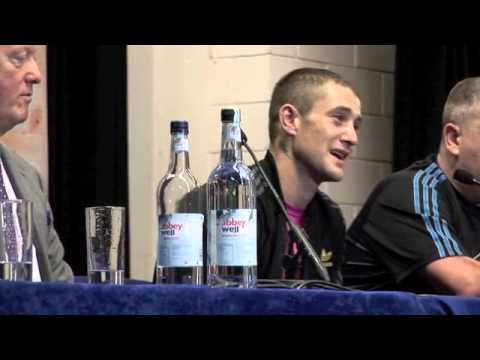