You can’t blame the 25-year-old Benn for not wanting any part of Spence, though, because that’s a step too far for him, especially given the level of opposition his promoter has been matching him against.

Benn is headlining this Saturday night against 34-year-old Chris Van Heerden (28-2-1, 12 KOs) in the main event on DAZN at the Manchester Arena in Manchester, England.

Promoter Eddie Hearn has frequently mentioned that Van Heerden’s last fight was against Jaron ‘Boots’ Ennis in 2020, so he feels that if the South African was good enough to fight him, it’s okay for Benn to fight him.

Van Heerden hasn’t won a fight in three years, and it’s unclear whether that stat was one of the reasons he was chosen for Benn.

“I fancy my chances. If he does beat Spence, which I believe is not likely, but it is a fight I’d love in the future,” said Conor Benn to ESPN.

“I would love to do it for real. I want to test myself against the best in the division. Every challenge they put in front of me I come through it. I’m top five in every governing body and No. 1 in Britain.”

Ugas would likely be too much for Benn, but it’s not likely the two will fight.

If Hearn is open to using Ugas as an opponent for Benn after a loss to Spence, that’s a possibility. However, it would look bad on Benn’s part to fight Ugas with him coming off a loss to Spence.

But then again if the idea is for fans to compare Benn to Spence, picking Ugas would be a good idea. It’s still risky, though. Unlike the guys that Benn has been fighting his entire career, Ugas actually has talent, and he could make a mess of all that hard work Hearn has put in with his match-making.

“It was only 18 months ago that they were saying these guys were too far above him and that he’s not ready for them. Now all of a sudden, he’s too good for them,” said Tony Bellew to Boxing Social about Conor Benn being dumped on for fighting 34-year-old Van Heerden, who hasn’t fought in two years and last win came three years ago in 2019.

“It’s good to see him [Benn regarded so highly. I knew that if he lived the fight lifestyle, he was always going to be up there.

“I think there’s only a matter of time before Conor Benn becomes a world champion, but there’s still a lot of work to do. I think this is the right fight at the right time, and I do believe he’ll do a great job on Saturday night. 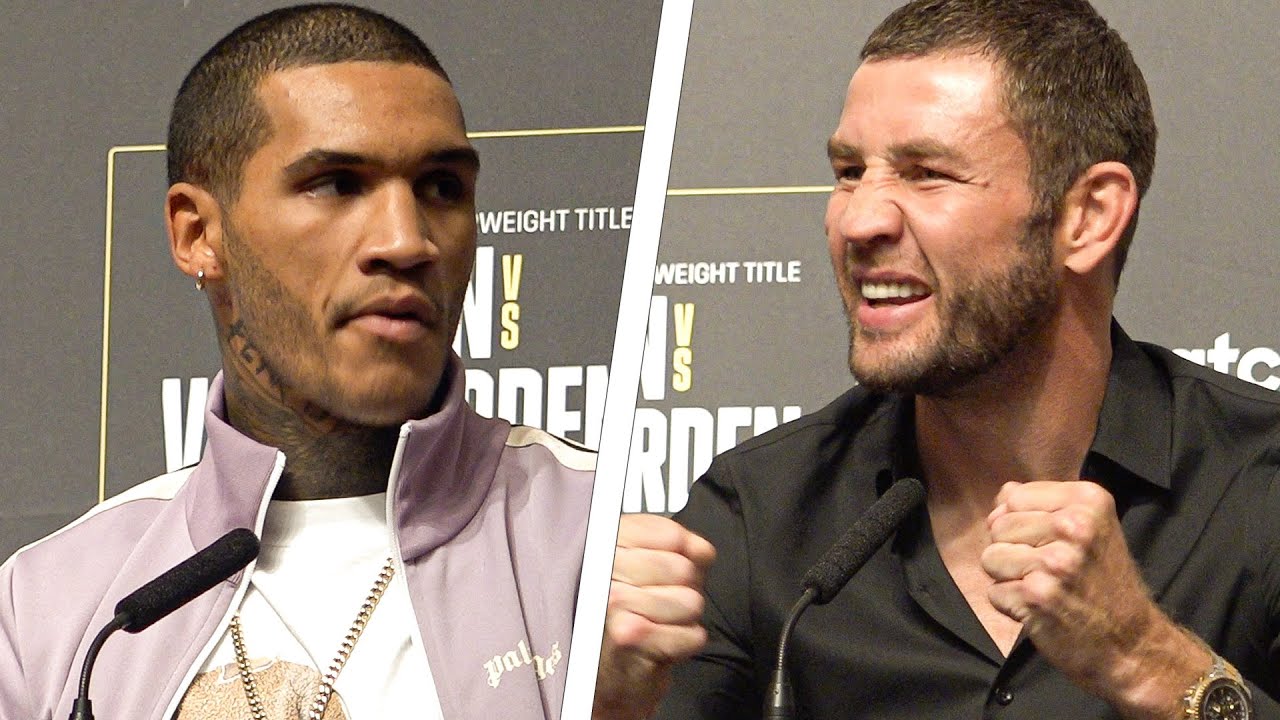 Read:  Joshua: “I Swear That If Usyk Wasn't A Southpaw I Would Have Smoked Him!”
Share227
Tweet