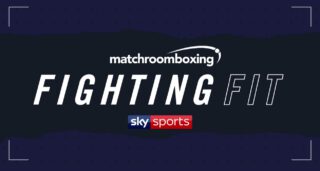 New fitness series debuts next week Fighting Fit, a brand-new health and fitness series produced by Matchroom Boxing and Sky Sports, will land on television screens next week, with the … Read more 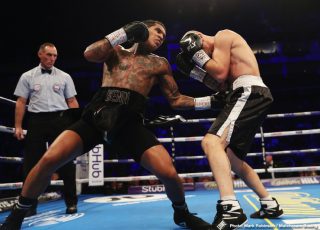 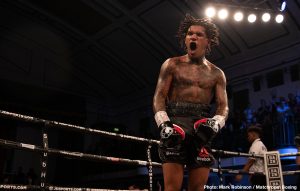 Conor Benn survived a scary first round to destroy Juss Koivula with a brutal second-round finish and successfully defend his WBA Continental Welterweight crown. In his first ever headline fight, … Read more 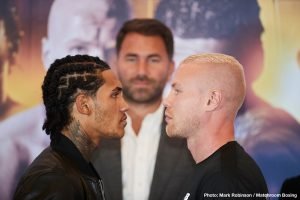 Eddie Hearn: “Good afternoon everyone and welcome to the Courthouse Hotel in Shoreditch ahead of a very important JD NXTGEN. We’ve been all over the world but nothing quite cleanses … Read more

Dave Allen has confirmed that he is looking to pursue a career in professional wrestling once he has hung up his gloves for good. The hugely-popular Doncaster favourite turned pro … Read more 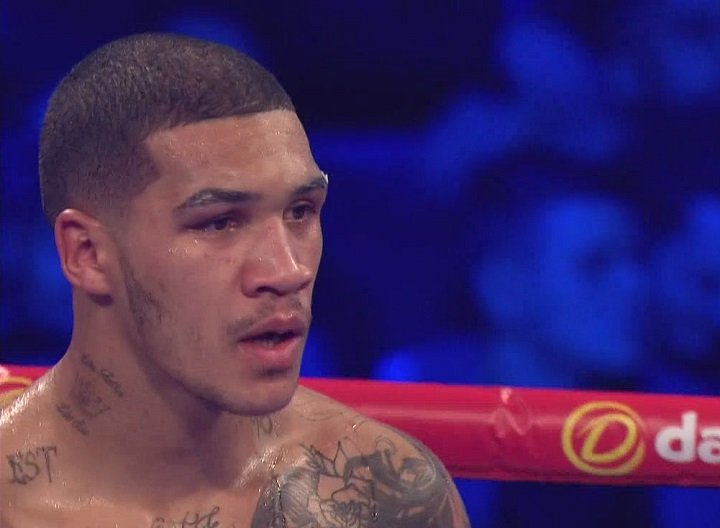 Benn has raced to 11-0 with 8 KOs in the pros since turning pro with Eddie Hearn in April 2016, with his last fight proving to be a small-hall classic as he recovered from hitting the deck twice in the opening round with two knockdowns of his own against Cedrick Peynaud at York Hall in December.