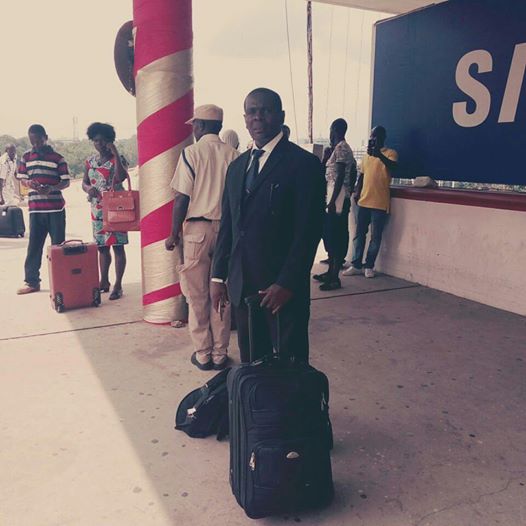 The former Ghana amateur boxing team coach will supervise the tuition of a number of aspiring boxing coaches from December 16 to 23, with the participants expected to earn certificates that qualifies them to coach at international level and be recognised by the International Olympic Committee (IOC).

“On behalf of the executive committee of the Sierra Leone Boxing Association (SLBA), I write to officially invite you as the appointed course expert for the AIBA One (1) Star Coach Certification course scheduled for Freetown, Sierra Leone from 15th to 23rd December, 2016,” stated an invitation letter signed by Christian Campbell, SLBA Secretary General.

“We acknowledge and appreciate the close ties that have been fostered between your boxing federation and ours. We look forward to your continuous close ties and uncountable support towards our future development in the sport of boxing,” the letter added.

An astute coach with over two decades experience at the helm of the Ghana boxing team to several Olympic and Commonwealth Games, Coach Asare has already instructed a total of 96 coaches from among them, Cameroon, Ivory Coast, Belgium, Turkey, Cuba and Sierra Leone since becoming a coaches’ instructor last year.

He left Accra on Thursday and landed in Freetown two hours later ahead of beginning his one-week instructing course on Friday.