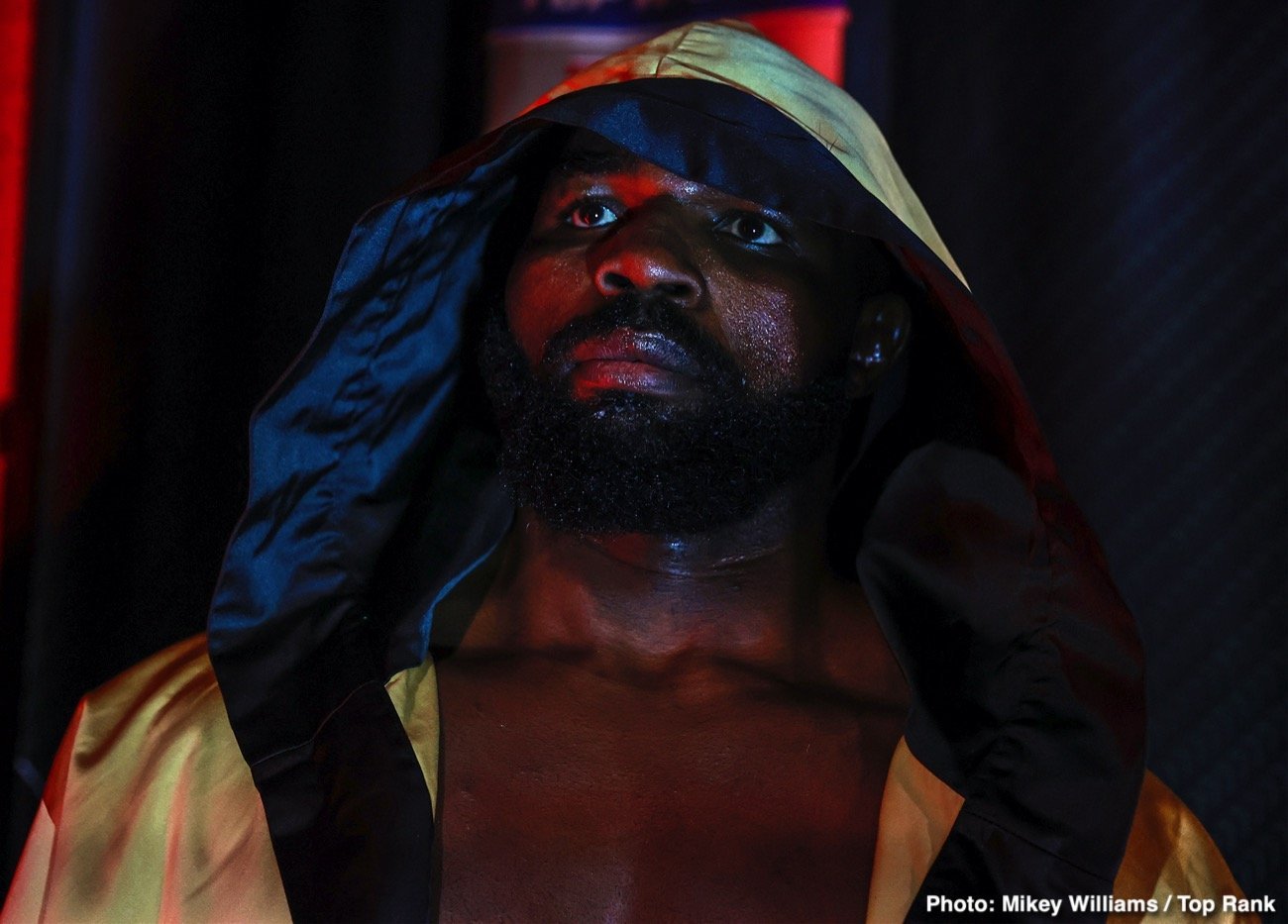 Travis Kauffman-Otto Wallin On For August 15

Slowly but surely the heavyweight division is seeing life again. The still ongoing coronavirus problem has caused mass disruption to the boxing schedule but a couple of fights have taken place and a few more have been scheduled. At heavyweight, long-time contender Carlos Takam pounded out a good ten-round unanimous decision win over Jerry Forrest this past Thursday night in Las Vegas and the 39-year-old who is now 39-5-1(28) called for two big fights after his win.

“Give me [Oscar] Rivas, and then give me Tyson Fury,” Takam said.

While the Rivas fight (which would have gone ahead before now had the coronavirus not struck) is entirely possible, it seems Takam might be aiming a little too high as far as a shot at Fury goes. The WBC heavyweight champ is busy with his third fight with Deontay Wilder and then after that, possibly Dillian Whyte and/or Anthony Joshua. Stil, Takam certainly deserves another big fight soon.

An interesting heavyweight match-up has been announced for August 15th at the Mohegan Sun, Connecticut, as Travis Kauffman will face Otto Wallin. Both Kauffman (who announced the fight on his FaceBook page) and Wallin have successfully battled the coronavirus and each man is looking forward to having their first fight of 2020. In fact, Kauffman, 32-3(23) will be having his first fight since December of 2018, when he was stopped late on by Luis Ortiz.

Wallin, 20-1(13) was last seen giving Tyson Fury an unexpectedly tough night’s work, the Swede coming close to winning the fight on cuts; Fury being so badly opened up around the eye the fight was in real danger of being stopped. How good Is Wallin? Judging by the Fury performance, the tall southpaw is pretty good indeed. Kauffman has been around a good while and he has plenty of experience. This fight could either prove to be an entertaining affair or maybe it will be a fight that fails to catch fire and drags on to the final bell.

Perhaps the August 15th fight will prove to be something in-between.

Can Takam beat Rivas? Can Wallin get past Kauffman? Two interesting heavyweight fights we can look ahead to this year.