It’s almost a quarter of a century since the unforgettable scenes inside Madison Square Garden in New York unfolded. It was on July 11th in 1996 when Riddick Bowe met “Foul Pole” Andrew Golota for the first time. The result was absolute carnage, in the ring and out of it. The walls of this historic venue literally shook due to the animalistic barbarity that was on display. Animalistic barbarity that was shown not by the two fighters (although Golota, with his insane inability to prevent himself from throwing dangerously low blows again and again, sure came close) – but by the fans in attendance that day. A whole lot of them, anyway.

Bowe, as fans familiar with this quite grotesque chapter in heavyweight boxing history know, entered the fight out of shape. Overweight, looking past his opponent and ring-rusty having not boxed for eight months, Bowe was at first outboxed and out-jabbed, then he was beaten up. Then, with Golota simply unable to control himself, Bowe was able to avoid defeat; Golota being thrown out for what seemed like his tenth low blow.

And then all hell broke loose. 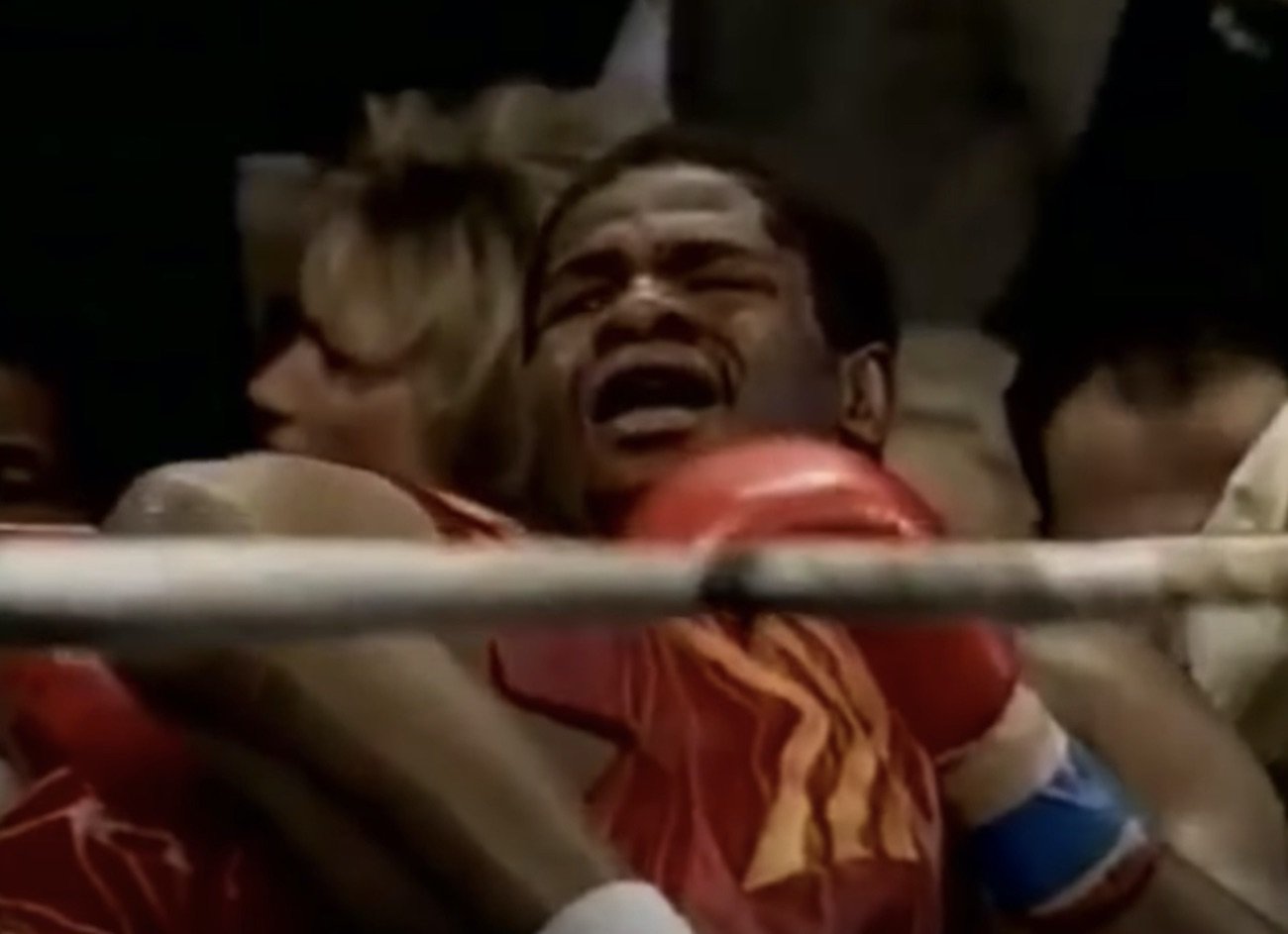 With Madison Square Garden woefully underprepared for the sickening riot that erupted after Golota had been disqualified, with next to no police or security on hand, the rioters pretty much had a free for all. For something like 20 minutes, first in the ring and then all over the arena, the riot raged and raged. Bowe’s corner attacked Golota for his craziness, then fans from both sides went to war. George Foreman, calling the fight alongside Larry Merchant and Jim Lampley for HBO, literally had to shield his two colleagues from physical harm.

Lou Duva was taken from the arena on a stretcher, amidst initial fears that the veteran corner-man had suffered a heart attack. Bowe left the arena in a state of exhaustion and pain. Golota left the arena covered in shame. And it was all captured on film. It was a dark day for boxing, yet the huge amount of controversy and the sheer naked violence that was witnessed meant only one thing: a rematch.

This time it was even worse. For Bowe.

There was adequate security this time (the rematch of five months later taking place in Atlantic City) and Bowe had lost a ton of weight. As it turned out, Bowe had dropped too much weight, his legs weak as a result, his strength sapped. The absolute beating Bowe took was terrible to watch; worse even than the disgusting scenes of rioting from after the first fight. Bowe, once dubbed “chicken,” and referred to as a fighter with no heart, completely destroyed such thinking, this as he himself was being destroyed, bit by bit, piece by piece. A fight fan watching the domination of a once fine heavyweight could almost see the damage being done to Bowe’s brain.

It was savage. Bowe could so easily have been rescued, either by the referee or by his own corner, yet on and on the beating went, for nine long rounds. Only Bowe’s incredible courage and sheer refusal and/or inability to quit kept him in there. And then Golota did it again. Cranking in three hard, hard low blows, the talented yet, for lack of a better word, dumb fighter was again DQ’d. This stunningly stupid act on the part of Golota was of course the main talking point afterwards; not the career-ending punishment Bowe had taken.

Career-ending? Well, no. Bowe did stop fighting, having no other choice (his post-fight interview with Merchant truly disturbing, Bowe’s speech all but unintelligible), but he launched a comeback almost eight years after the most agonising ring ordeal he had ever been through. And what’s more, Bowe, now aged 52, is talking about coming back again.

Golota punched all the fight that was left right out of Bowe in those two mad, bad and crazy fights; fight-two perhaps being on the verge of being a boxing match that would end in a fatality. If Bowe is indeed serious about wanting to return to the ring, all the former champ needs to do is slide a copy of the second Golota fight into his VCR. This should bring back enough terrifying memories to force him to change his mind.