Former middleweight champion Kelly Pavlik says he wants to see Canelo Alvarez take on David Benavidez more so than moving up to cruiserweight to challenge for a world title in that weight class.

Thankfully, Canelo (57-1-2,  39 KOs) isn’t expected to go up to cruiserweight to face WBC champion Ilunga Makabu as previously thought, but he and his trainer/manager Eddy Reynoso have not shown any indication that they’re going to entertain a fight with Benavidez for May 7th.

The three fighters that are viewed as possible options for Canelo’s next fight in May are Jermall Charlo, Dmitry Bivol, and Gennady Golovkin.

Of those three, Charlo (32-0, 22 KOs) has the best chance. of being picked by Reynoso for Canelo.

“Canelo, in my opinion, is the top dog in boxing,” said Kelly Pavlik to Fight Hub TV. “He’s doing his thing. People give him a hard time, and he beats Plant.  ‘He’s no good.’ Before he fought Plant, everyone wanted him to fight Plant.

“Billy Joe Saunders, this guy, that guy, he’s doing his thing. If he goes back down and fights Jermall Charlo, they’ll probably say he’s a ‘weight bully’ because he’s fighting at light heavyweight and super middleweight and going back down to fight Charlo,”  said Pavlik

It’s safe to say that Canelo won’t be going back down to 160 to fight Jermall Charlo at his own weight.

Canelo will use his A-side pull to get Charlo to come up to 168 to challenge him for his four titles.

“I think it’s going to come to a point. His [Canelo] prime was at junior middleweight,”  said Pavlik. “If he starts going up to cruiserweight and fighting some of these guys, it is a little different.

I don’t think Canelo is going to go up to cruiserweight, Not because he’s afraid of Makabu.

On the contrary, Canelo is totally unafraid to fight Makabu because he likely knows he can beat him.

The problem is, there isn’t a network that would be willing to show a fight between Canelo and Makabu. They’re not going give the green light to a mismatch like that, knowing that fans won’t be eager to watch. 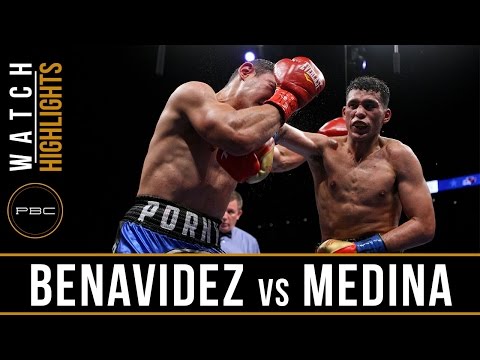 Canelo got away with murder last year, picking Avni Yildirim to fight on DAZN, and they let him. This is 2022 and there isn’t a network that will allow Canelo to cherry-pick a flawed champion at cruiserweight like Makabu.

“I think it’s a little dangerous. Can he get away with it?”  said Pavlik.  “Yeah, I learned never to count him out, but guys like Beterbiev at 175, they’re big, strong guys.

“I think the GGG fight, I think the novelty wore off on that one. GGG is older now. I don’t want to see it,” said Pavlik when asked about his thoughts on a fight between Canelo and 40-year-old Gennadiy Golovkin.

“Charlo, I think everyone wants to see because of the hype behind it. Then again, I’d like to see Charlo fight another guy like Billy Joe Saunders or Caleb Plant.

“Let me see him fight someone like that,  then you can build it up. Still, as a fight fan, I’d like to see Charlo.

“I’d like to see the [Canelo vs.] Benavidez fight because he’s campaigning at 168 and they’ve both been at 168 for some time, especially Benavidez. So that’s the fight that I kind of want to see.

“I  think at 168, absolutely. Absolutely, Benavidez is,” said Pavlik when asked if Benavidez is a threat to Canelo. “I’m not taking anything away from Canelo. I think what Canelo is doing is amazing.

“I think Benavidez is a bigger threat than anybody at 175,”  said Pavlik.