Canelo Alvarez is looking to become a free agent with the lawsuit that he failed on Tuesday against DAZN, Golden Boy, and Oscar De La Hoya. Alvarez’s suit is over a breach of contract, and he’s hoping to get $280 million and, on top of that, to be freed from his deals with DAZN and Golden Boy.

Alvarez being freed up from DAZN and Golden Boy doesn’t mean necessarily he’ll fight the guys that fans want him to. That would be up to him. If Canelo doesn’t want to face Gennady Golovkin, David Benavidez, Caleb Plant, or Jermall Charlo, there’s not much you can do about that.

If Canelo is going to be facing the likes of Avni Yildirim, Callum Smith, and Billy Joe Saunders, his next network platform may not bring in the numbers they were hoping when they signed him.

For Canelo to bring in huge ratings, he’s got to face guys that can potentially beat him. In other words, he needs to be facing opposition that has the talent to be competitive with him. Callum Smith, Saunders, and Yildirim fall short of meeting that requirement. Those are all gimmes for Canelo.

Canelo was supposed to be getting $35 million per fight, but it’s said that he was being offered less than that this year. There were reportedly problems between the opponent selection for Canelo. 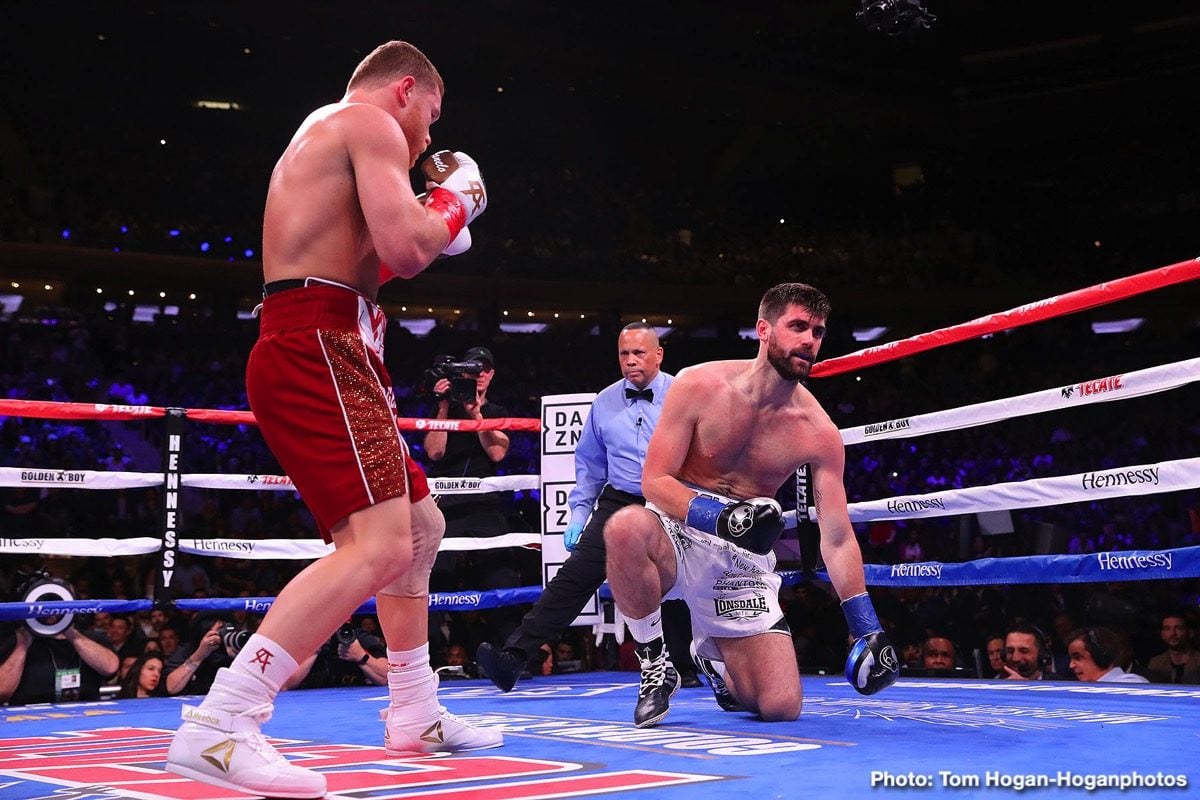 DAZN wanted Canelo to fight Gennady Golovkin, but he ended up facing Rocky Fielding, Danny Jacobs, and Sergey Kovalev in his first three fights with DAZN.

If the contract that Canelo has with DAZN states that the streaming giant has no say so in his opponent selection, then that would mean he could pick anyone he wanted and still get the $35 million per fight. In theory, Canelo could fight Avni Yildirim and even reach the $35 million that he usually gets.

Assuming Canelo (53-1-2, 36 KOs) gets his way, he’ll walk away with a mountain of money and the freedom to sign with another promoter and network platform. However, whoever signs Canelo will need to decide whether to let him make the call in picking his opponents or if they’re going to be the ones that select who he faces.

It could end badly if Canelo can select fighters like Avni Yildirim, Rocky Fielding, and Sergey Kovalev. If Canelo’s next promoters at network give him a lot of money, they’re going to want him to face elite-level opponents.

For DAZN, they never got the premier fight from Canelo that they wanted with him facing Golovkin. Canelo fights Kovalev and Jacobs, but those guys are a far cry from GGG in terms of popularity.

If Canelo had fought those guys five or six years earlier, the fan interest would have been higher. Kovalev was pretty well done by the time Canelo fought him last November, and Jacobs was someone that had briefly held a world title. Jacobs was more well known due to his loss to Golovkin in 2018 and the complaining that he did afterward about the decision.

DAZN signed Golovkin recently, and he fought an exciting fight against Sergiy Derevyanchenko last October. However, Golovkin is now expected to face little known Kamil Szeremeta when he returns to the ring in 2020 or 2021. 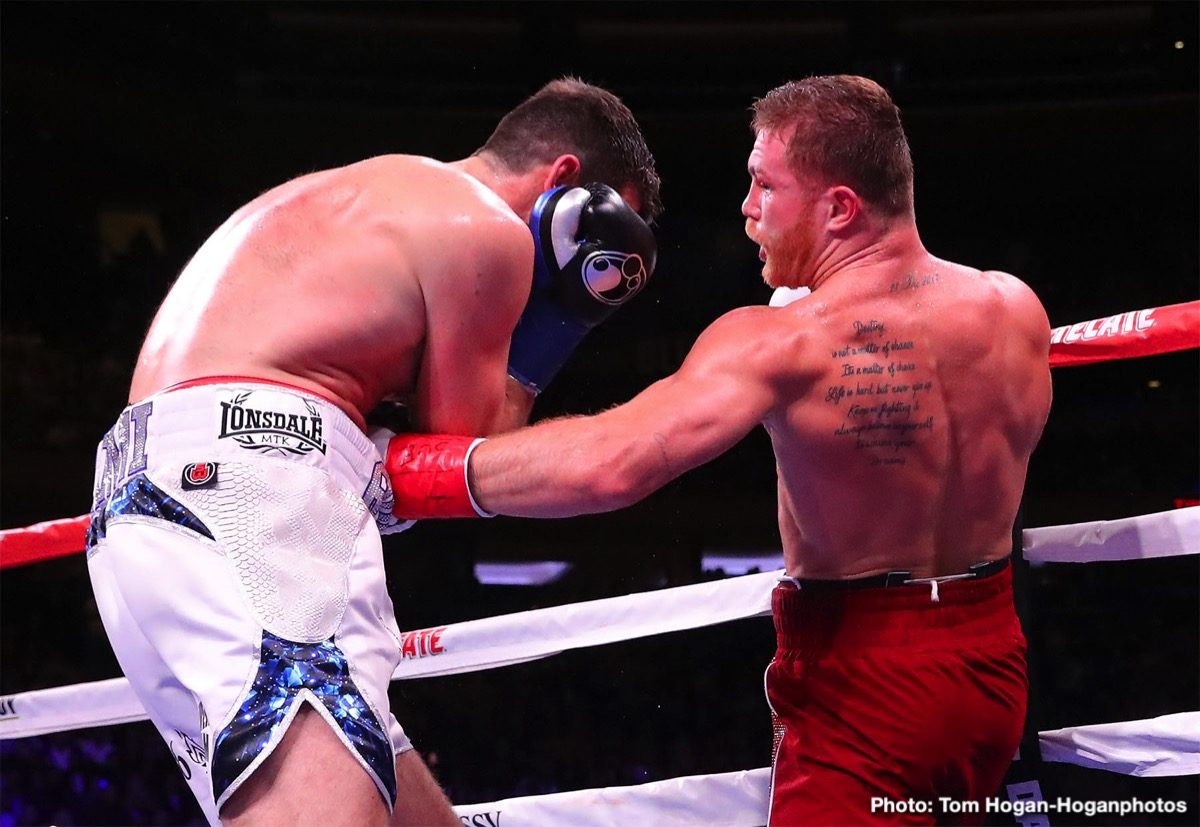 You have to wonder what DAZN is thinking about that. It’s unknown how much DAZN is paying Golovkin, but if he’s not going to facing guys like Szeremeta rather than Canelo, that’s not a good deal for the streaming giant.

Hopefully, Canelo’s lawsuit with DAZN doesn’t extend into 2021 or later, as Golovkin, 38, isn’t going to be able to wait forever for a third fight against the Mexican star. GGG came close to losing his last fight against Sergiy Derevyanchenko last October, and if he’d lost that, it would have spoiled interest in the third clash with Alvarez.

When Canelo is free to fight, he needs to forget about super middleweights like Callum Smith and Billy Joe Saunders and focus on getting the third match against Golovkin done. If not him, Canelo should test himself against the best by fighting Caleb Plant, David Benavidez, or the winner of the Jermall Charlo vs. Derevyanchenko fight.