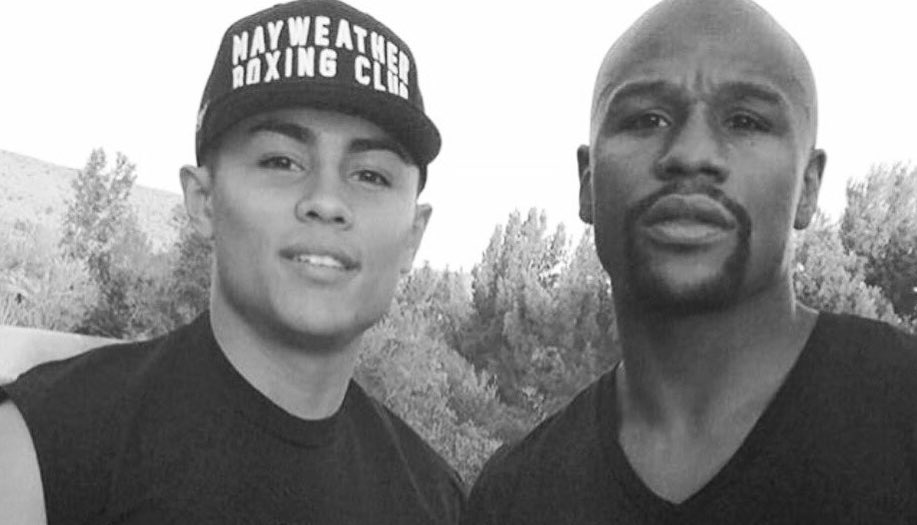 In shocking and sad news, reports came in earlier today of how 22 year old Danny Gonzalez, an extremely talented fighter who signed up with Mayweather Promotions back in 2016, was shot and was killed on Monday. Gonzalez, an unbeaten 126 pounder, was shot and killed in Moreno Valley on Labor Day, apparently whilst attending a family picnic. The shooting also left two other people injured, both of them minors.

Floyd Mayweather has led the stream of tributes that have been coming in since this sickening news first broke:

“R.I.P champ gone but never forgotten,” Mayweather issued on social media, a photo of himself and Gonzalez holding the contract papers Danny signed when going with Mayweather in 2016.

Mauricio Sulaiman has also paid tribute to Gonzalez, the WBC president sending his condolences to the fallen fighter’s family.

Gonzalez went a reported 96-13 at amateur level, winning nine national championships. Having signed with Mayweather Promotions at the age of just 18, Gonzalez went pro in June of 2018. Gonzalez only had three pro bouts, winning them all via decision, and he took a break from boxing in the spring of 2017. He was set to return to the ring in the coming months, if not weeks, however.

Mayweather was absolutely raving about his young signing at the time, telling us to watch and follow the future champion – “Daniel Gonzalez is Floyd Mayweather approved!” Floyd wrote. Mayweather stated how he had “struck gold” upon signing Gonzalez. “There are certain times when you know you’ve just struck gold and this is one of them!” Mayweather wrote back in 2016.

Now, sadly, we will never get to find out how good Gonzalez really could have been. Or how great he might have been.

Unfortunately, Gonzalez is far from the first athlete to lose his life at the hands of a gun-wielding criminal, and he will not be the last. This simply depressing news has served to add yet more pain and misery to what really has been a truly awful 2020.