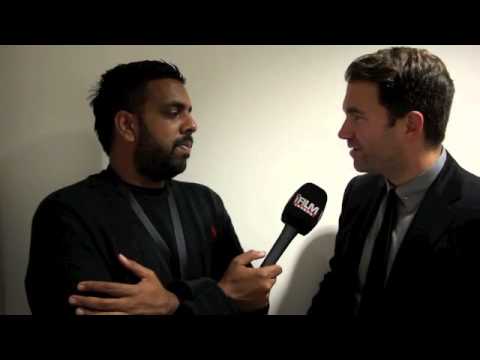 SAN DIEGO (September 7, 2013)– Ricky Burns was fortunate to keep his WBO Lightweight championship with a twelve round split draw with Raymundo Beltran at the Scottish Exhibition Centre in Glasgow, Scotland

The fight was televised LIVE in the United States on AWE (formerly Wealth TV) and www.awetv.com

Burns controlled the first round and a he as he jabbed and worked the body. Beltran started landing some hard shots with the left hook and began to find his rhythm in round’s two and three. In round four, Beltran rocked Burns with a perfect left hook. Beltran continued to press Burns against the ropes where Burns started to look uncomfortable.

The fight changed in round eight when Beltran dropped Burns with a crushing left hook. Beltran continued to back up Burns and work him on the ropes. Burns recovered in spots in round’s eight through ten but he had a look of frustration on his face as he could not keep Beltran off of him. The two fought it out with championship courage down the stretch with Burns being slightly more active but from the looks of the battle, it was not enough to overcome the lead that Beltran buit up.

According to the judges, Burns was able to back his way into the draw as U.S. Judge Carlos Ortiz gave him the 115-112; Andre Van Grootenbruel of Belgium had 115-113 for Beltran while British judge Richie Davies scored it even at 114-114.

“First and foremost it was an excellent fight”, said AWE CEO Charles Herring.

“The one silver lining out of all this is that fans were able to witness this controversial decision on AWE where in past years, fights like this flew under the radar. But Ray Beltran won the fight and he and the fans around the world deserve a rematch.”

In a battle of undefeated Cruiserweights, Stephen Simmons scored a ten round unanimous decision over David Graf.

Simmons dropped Graf in round four from a right to the side of the head. The two exchanged some exciting flurries and Simmons had Graf in trouble several times.

Scotty Cardle remained undefeated with a decision win over Gary Fox in a Lightweight bout.

Callum Smith scored a 1st round destruction over Karil Psoknk in a scheduled six round Super Middleweight bout.

Smith dropped Psonko twice with body shots and Psonko did not want to continue after the second knockdown at 2:30 of round one.

The network is currently available nationally on Verizon FiOS TV channel 169 and 669 in HD, AT&T U-Verse TV channels 470 and 1470 in HD, along with over 100 cable systems across the country and worldwide. The new website for AWE is www.AWEtv.com.