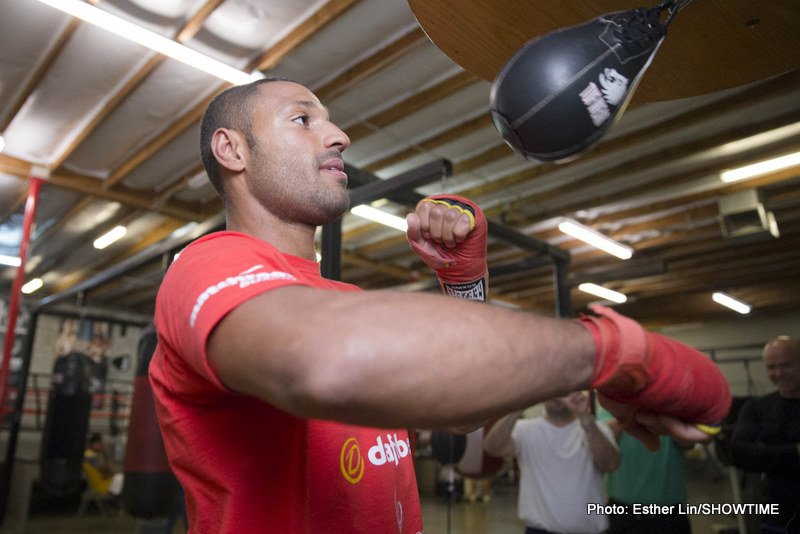 Fight fans, like all sports fans, have at one time or another been forced to accommodate the frustration of big events being postponed. But (is it just me?) it seems more and more fights are being postponed these days. Just now, news has broken how Kell Brook’s IBF welterweight title defence against Diego Chaves, originally set for October 24th, has been postponed due to a rib injury suffered by Brook.

Speaking on Kell’s behalf, his promoter Eddie Hearn said Brook was “desperate to fight” but that after a spell in hospital the fight had no chance of happening until later this year, and now Matchroom are looking at a new date for the end of 2015.

October 24th of this year was, of course, supposed to have been one of the biggest nights in British boxing for some time. This was the night that unbeaten British heavyweight sensation Tyson Fury was to have made his audacious and hugely vocalised challenge of world ruler Wladimir Klitschko. But, as fans know, that fight was postponed due to yet another injury – this one a calf injury picked up by the heavyweight king of the whole world. So now, with the Brook news, British fight fans have no boxer to root for a week tomorrow.

But there have been other disappointments this autumn/fall. The intriguing Andy Lee-Billy Joe Saunders clash, originally set for September 12th, has, so far, suffered two postponements; one due to WBO middleweight champ Lee picking up a virus, the second due to unbeaten challenger Saunders picking up a cut in sparring ahead of the October 10th replacement date. We can only hope the third date, December 19th, actually goes ahead (and there is no shortage of sceptics willing to bet the new date of November 28th for Klitschko Vs. Fury is not realised).

Throw in the recent postponement of the Sam Eggington-Frankie Gavin welterweight showdown set for October 17th – called off due to, of all things, Gavin’s foot being ran over by a car! – and British fight fans have had one hell of a frustrating couple of months. And this is to say nothing of how annoyed all eight fighters have been due to these recent unfortunate events.