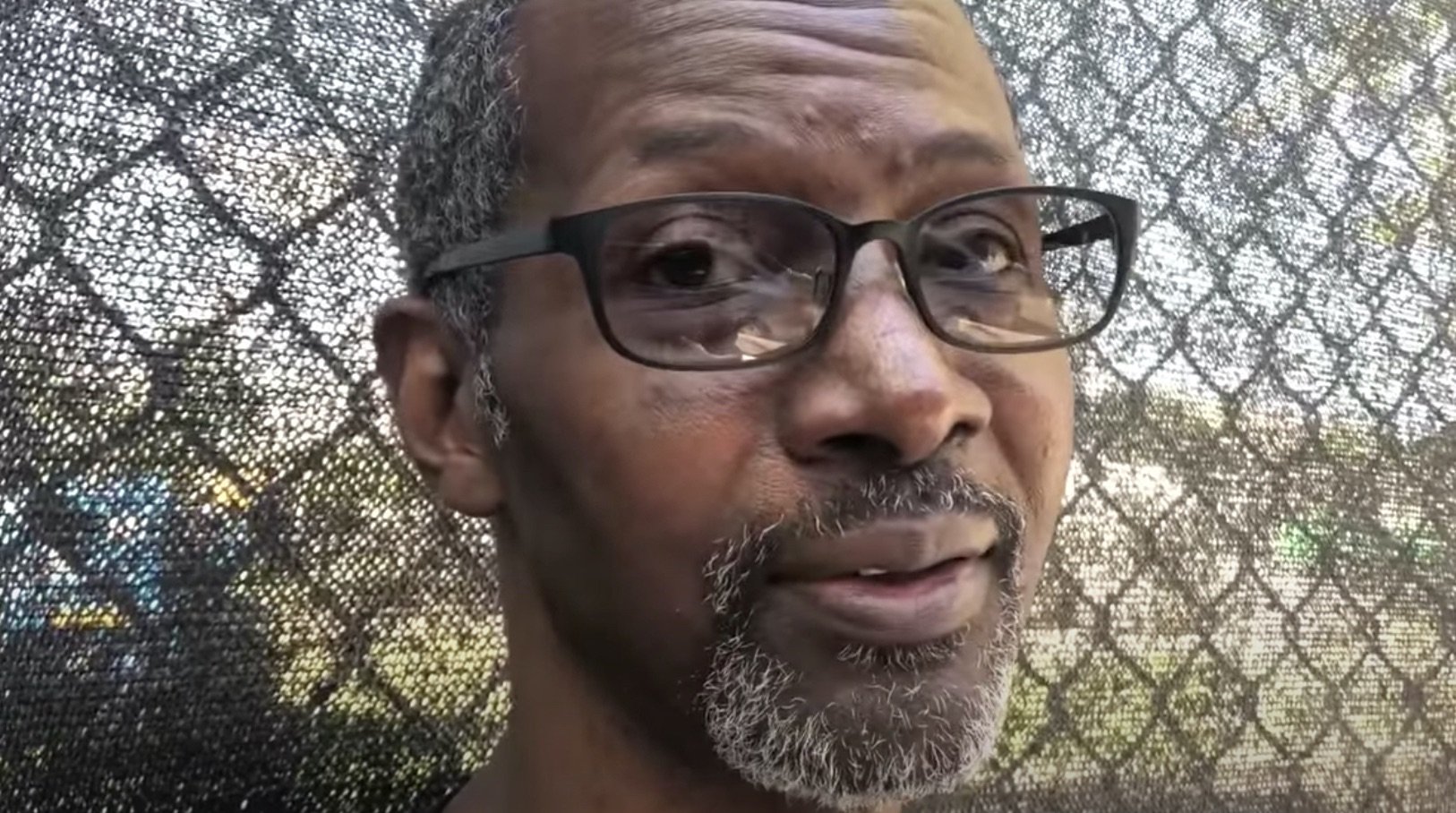 Former welterweight champ and sacked former co-trainer of Deontay Wilder, Mark Breland is known as one of the classiest, most honest guys in the sport. It was, then, one helluva shock to the mild-mannered, softly spoken Breland when he suddenly found himself at the centre of wild conspiracy theories regarding Deontay Wilder’s stoppage loss to Tyson Fury.

As fans know, Breland threw in the towel in the seventh round almost a full year ago, when Wilder, thoroughly beaten, was taking yet more punishment. Not too long afterwards all hell broke loose, with claims of “loaded gloves,” “spiked water,” and “disloyalty” coming firstly from Wilder fans and then from Wilder himself. Breland was fired by Wilder and, aside from a short message he placed on social media, the fired co-trainer remained silent. But now, in speaking with The Fight Is Right, Breland has defended himself in full.

“With Deontay and I, that’s a part of boxing I guess. His career is done now, so, I’m done and he’s done. I’m done with him,” Breland said. “I wish him well and that’s it. [He’s] only got his power and we’ll see how far that takes him, that’s all I’m gonna say.”

So is Wilder “done,” or will the former WBC heavyweight champ fight again? If Breland knows, he isn’t saying. But with regards to the outlandish claims that he

“spiked Wilder’s water,” the former amateur great held nothing back.

“I mean, so many people know me, my character speaks for itself. Spiked the water? If you’re looking at the tapes or whatever, you don’t even see that water in my hand. Someone else is giving him the water,” Breland said. “And regardless of that, I’m there to help you. My attitude is, ‘When you win, I win.’ I’ve seen some foolish people talking to me about that fight. Come on now, only foolish people come out with stuff like that because it’s crazy. If you know me, you know me.”

With regards to the “loaded gloves” accusations, Breland says he “saw nothing,” adding how Wilder’s head trainer Jay Deas “was stood right there” when Fury was getting his hands wrapped. However, Breland did not exactly flatter Deas with his comments.

“I doubt it very much, I don’t know, I never seen nothing,” Breland said of the “loaded gloves” issue. “Jay Deas was standing right there when the man was getting his hands wrapped. If they put something in there, either Jay’s blind or..? Jay’s right there when he’s getting his hands wrapped and he didn’t say nothing. But to be honest, that’s how much he knows about boxing. Hell, he probably could’ve put a cast up in there and he wouldn’t have known.”

Breland also gave details regarding Wilder’s training routine, informing us how Wilder “never hit the speed bag,” “don’t jump rope,” and, “don’t hit the heavy bag.” Breland also stated that, “If I boxed the guys he boxed, I’d beat them.”

It really is a shame Breland was treated so badly by Wilder. Now, in coming out with the truth as he has done, Breland can probably expect more wrath from Wilder and his passionate fans. The fight of February 22, 2020 and it’s aftermath in particular, must go down as one of the ugliest episodes in recent heavyweight boxing history. 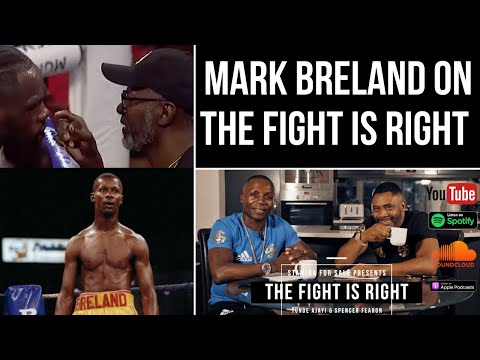